European Moves to Dodge US sanctions on Iran 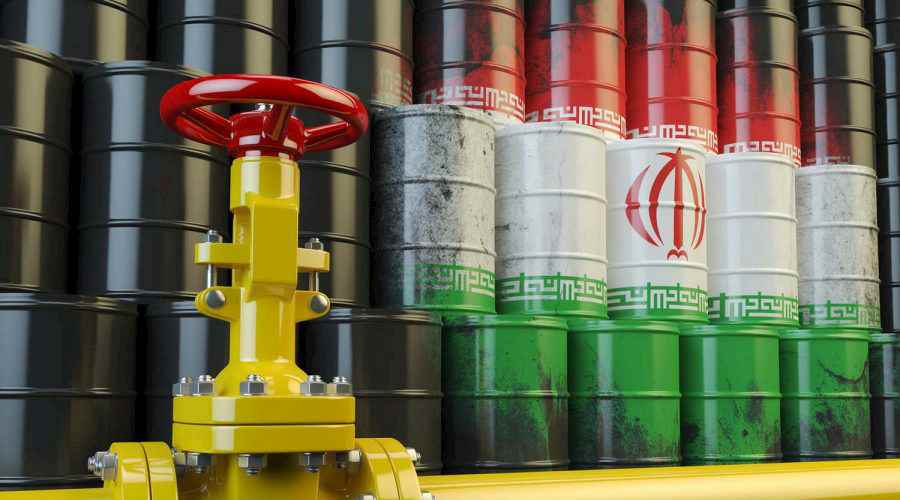 The European Union seeks to continue its economic relations with Iran under the nuclear deal, despite the US withdrawal from the deal on May 8 and the imposition of new economic sanctions against Iran. Accordingly, the EU has adopted, over the past months, countermeasures to protect its economic interests with Iran and to sidestep US sanctions. The most important of these measures is introducing the “Special Purpose Vehicle” and reviving the “Blocking Statute”, as well as allowing the European Investment Bank (EIB) to work in the Iranian market. However, these mechanisms seem to have little impact due to the reluctance of the European companies and institutions themselves to continue to deal with Iran for fear of US sanctions.

The EU adheres to the nuclear deal with Iran in the belief that that Iran continues to fully and effectively honor its nuclear obligations under the agreement, according to the reports of the International Atomic Energy Agency (IAEA). In addition, the EU views the agreement as an appropriate international mechanism to curtail Iran’s nuclear ambitions, but this does not reflect the realities on the ground.

The EU has insisted on continuing its economic relations with Iran over the past months, under the nuclear deal, despite US moves to impose a new round of sanctions on Iran, the first batch of which has begun on August 7, and the second is set to start on November 4, which restricts financial and investment transactions of American and foreign companies in the Iranian market.

According to many estimates, the EU sees the continuation of its economic relations with Iran as an opportunity to assert its economic sovereignty away from alignment with the American position, a matter that French officials stressed on more than one occasion over the past months. The EU stance comes despite its limited relations with Iran, amounting to about $ 23.8 billion (equivalent to 0.5% of the EU’s trade with the world), as despite that finding alternative sources of purchases from Iran, which usually range between 600,000 and 700,000 barrels per day, does not seem to be a difficult task.

Meanwhile, the EU may have found in this crisis an opportunity to move away from the dollar-dominated global financial system, as expressed by German Foreign Minister Heiko Maas, on August 27, who emphasized the importance of creating a new payment system independent from the US and the SWIFT global system.

The EU has taken a set of measures aimed at shielding its trade and investment interests with Iran, foremost among them are:

1- Special purpose vehicle: The foreign ministers of Russia, China, Britain, France and Germany reached an agreement last September on the need to establish a mechanism known as the “special purpose vehicle” (SPV), to dodge US sanctions against Iran, allowing European companies to continue their trade and financial relations with Iran, in line with European laws, while this mechanism will allow other countries to participate.

To date, the exact nature of the mechanism is not clear. But according to initial estimates, it is based on the exchange of Iranian oil products for goods and services, as well as using the euro instead of the dollar in transactions. Meanwhile, small and medium-sized enterprises are also expected to play a greater role in economic transactions with Iran after the large companies ended their business in Iran in the aftermath of the first batch of US sanctions on August 7.

2- The EU Blocking Statute: Prior to the adoption of the previous mechanism, the EU announced in May its intention to revive the “EU blocking statute” to shield European companies willing to conduct business in Iran from US sanctions. The statue has been in effect since 1996 to counter US sanctions against Libya and Cuba. The law protects European companies against sanctions by a third country, and prohibits European institutions from complying with US sanctions, under threat of sanctions specified by each member country.

3- Financing: In a symbolic move that signals continued European support for Iran, the EU provided $20.6 million, on August 23, in development assistance to the Iranian government as part of a total of $57 million package earmarked for the latter to avert the impacts of US sanctions. In a previous move, the EU created another platform to fund development projects in Iran. In this regard, the European Parliament, on July 4, allowed the European investment Bank (EIB) to conduct business and finance projects in Iran, although this approval is not binding for the latter.

The success of the above-mentioned European countermeasures in circumventing US sanctions have become increasingly uncertain: Firstly, the EU will not be able to compel or persuade European companies to continue their investment relations with Iran or even buy oil Iran, because doing so will damage their interests in the US market and may deprive them of the benefit of the global payment system.

In recent months, many European companies have already suspended their operations in the Iranian market, chiefly among them was France’s Total, after failing to obtain waivers from the US administration to continue its work on the development of phase 11 of the South Pars field. Preliminary data on Iranian oil exports last September show a decline in European purchases to levels below 490,000 barrels per day, less than 42% of normal levels.

Secondly, even if this mechanism provides an opportunity to dodge transactions in the US dollar, US sanctions place extensive restrictions on the exchange of oil and other products with Iran, as well as restricting doing business in Iran in general.

Thirdly, Washington may make moves to blunt the “Special Purpose Vehicle” itself by imposing sanctions on its dealers, taking into consideration that the vehicle provides limited protection and little compensation to the affected companies.

Fourthly, the EIB has ruled out, on July 18, the possibility of conducting any dealings with Iran, justifying that it would jeopardize its international operations and its ability to raise funds in the US market. Accordingly, the small and medium-sized businesses which do not do much business in the US will be able to continue to work in Iran. But the trade volume of such companies is not strong enough to shield the Iranian economy from shrinking.

To conclude, the US pressures will most likely succeed in undermining the EU measures to protect its trade and investment relations with Iran.