How have the great powers dealt with the progression of the Libyan conflict? 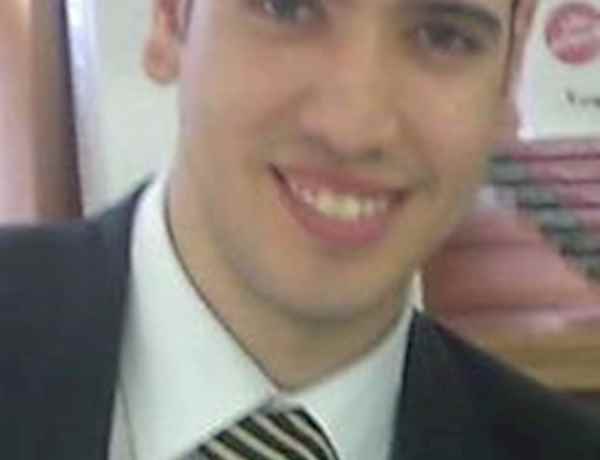 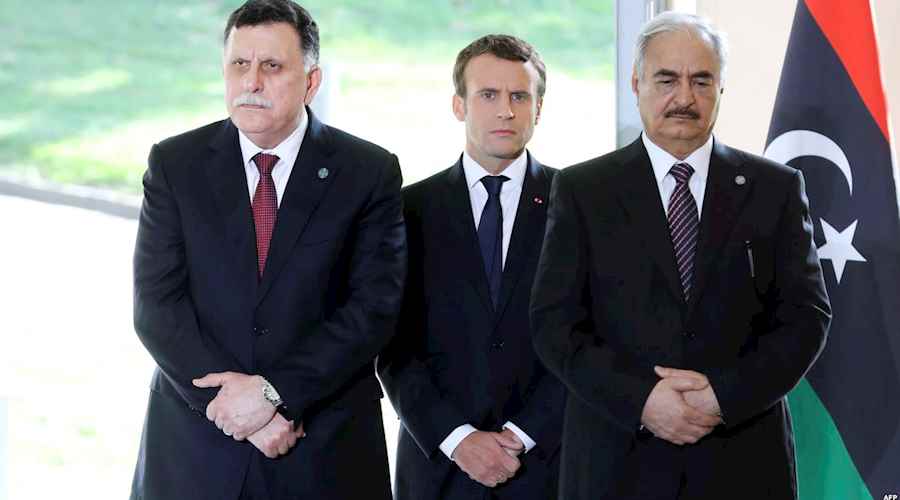 Interest in the recent developments of the Libyan crisis grew internationality after the Government of National Accord (GNA) militias and foreign mercenaries with support of  Turkey managed to control the West of Libya. They were able to head towards Sirte, seeking to control the Oil Crescent region, which represents about 80% of the total Libyan oil reserves. The implications of such an act of aggression  impacted the interests of the great powers involved in the conflict. The escalating Turkish role has raised the concerns of all the stakeholders in the Libyan conflict.

Progress on the Ground:

Recent developments on the ground are a key turning point in the Libyan conflict. The major developments are as follows:

1- Control over Tarhuna: On June 5, the GNA forces announced that they had regained control over Tarhuna, with the help of Turkey, which does not come as a surprise, given its strategic importance. Tarhuna, located 88 km South East of Tripoli, was the headquarters of the Libyan National Army's operations room and its home base, from which forces launch attacks on Southern Tripoli. Therefore, GNA’s Militias with the backing of Ankara aimed to seize control over Sirte, which is key in controlling the Oil Crescent, and also denotes a red line for many regional and international powers.

2- Turkish Military Support : Turkey provides military support for the GNA militias. On June 11, Flight Radar 24 reported that three military cargo planes and a Turkish ship were approaching Western Libya. The website, which tracks aircraft movement, said that two of them took off from Istanbul airport, while the third took off from the Turkish military base of Konya. On June 8, the Syrian Observatory for Human Rights reported that Turkish intelligence supervises a faction of dozens of ISIS militants, noting that one of the its missions is to recruit mercenaries for Turkey to fight in Libya. There is an assumption that there are about 13,000 mercenaries affiliated with Turkey present in Libya fighting the Libyan National Army.

3- Opposition to pacification endeavors: With Turkish instigation, the GNA was quick to announce its rejection of the Egyptian initiative on June 6. Khalid al-Mishri, Chairman of the Libyan High Council of State, announced the rejection of any initiative that is not based on the Libyan Political Agreement, adding that “Haftar has no place in any upcoming negotiations”. On June 11, Turkish Foreign Minister Mevlüt Çavuşoglu expressed Turkey’s pessimism about the recent Egyptian initiative to reach a cease-fire in Libya and to settle the conflict politically, echoing a Turkish desire for broader militarization of the conflict in the coming phase.

The Variance in Alignment:

The great powers within the international arena  are not coherent in their stance towards the current situation of the Libyan crisis, despite their assertion of peaceful settlement being a priority:

1- Unclarity of the American stance: Despite the US President's announcement of his support for the Egyptian initiative to resolve the Libyan crisis known as the ‘Cairo Declaration’, Washington has not exerted sufficient efforts to deter Ankara from its role of inciting the conflict over the past few months. During a phone conversation between Trump and Erdogan, the latter confirmed their agreement on ‘some particularities’ related to the recent developments in Libya.

Arguably, Ankara has succeeded in utilizing the American confusion and the Russian engagement in the Libyan conflict, in order to persuade Washington to play a more effective role in the Libyan case. This was evident in Washington turning a blind eye to the ongoing Turkish violations of UN resolutions related to the arms embargo to Libya, together with Ankara transporting thousands of foreign militants from Syria to Libya.

2- The Russian-Turkish Understanding: There are some speculations asserting  the presence of Russian military supporting the Libyan National Army led by Hafter, in addition to the involvement of militants of the Russian ‘Wagner Group’ with the army forces. Late May 2020, the US Africa Command mentioned that about 14 MiG-29 and SU-24 aircraft had arrived from Russia to Libya, articulating: "the fighter aircraft will likely provide close air support and offensive strikes".

Despite the Russian proximity to the national regular army in Libya, Moscow still sought coordination with Ankara, in an attempt to regenerate relative harmony between both parties over the Syrian case. Their bilateral talks on Libya increased since last January, leading to the announcement of a high-level visit that includes the Russian defense and foreign ministers to Ankara on June 14, but which was postponed later.

In light of the recent developments, on June 3, Moscow  supported the initiative of Aqilah Saleh, Speaker of the Libyan House of Representatives, as a basis for a settlement in Libya. On June 8, Moscow received Saleh to discuss the Libyan situation. Concurrently, Moscow refused to receive Fayez al-Sarraj, Head of the GNA. Dmitry Peskov, Kremlin spokesman, said that there are no plans on President Putin's agenda for meetings with Al-Sarraj.

3- Mounting European concerns: The Libyan conflict witnessed variance responses of the European states, particularly Italy and France. While Italy was more supportive of the GNA based on its traditional areas of influence in Western Libya, France backs the National Army. Despite the European provocation stirred by the Turkish recent interferences, the EU did not exert sufficient efforts to prevent the flow of arms to Libya. The ‘Irini’ operation launched early May failed to deter Ankara from pursuing its suspicious role in the Libyan conflict.

With the escalating influence of the GNA militias and the attempts of extending their reach towards Sirte and  the Oil Crescent region, there is an intense European rejection of that, as this may significantly impact the European interests in Libya, and enables Ankara to acquire most of the winning pressure cards within Libya. European countries supported the ‘Cairo Declaration’, and on June 10, Josep Borrell, High Representative of the EU, welcomed the Egyptian initiative, saying that it "strengthens the decisions of the Berlin Conference". Meanwhile, on June 14, France condemned the ‘unacceptable’ Turkish interference in Libya, adding that there is "a more aggressive and hardened policy by Turkey with the deployment of seven ships off Libya and the violation of the arms embargo."

In general, the great powers are tracking the Turkish moves in Libya with growing concern. However, there is still lack of effective international will that is capable of deterring the Turkish ambitions. The concerns of the major powers is not the Turkish intervention in itself, but rather the limitation of Turkish presence on the ground. If Ankara maintains the pursuits of expanding its influence toward Sirte, Al-Jufra airbase and the Oil Crescent, this would jeopardize all endeavors of settlement in the foreseeable future. This could increase the militarization of the conflict, since Turkey  represent direct threats to Libyan national security, the riches of the Eastern Mediterranean and to the European countries.