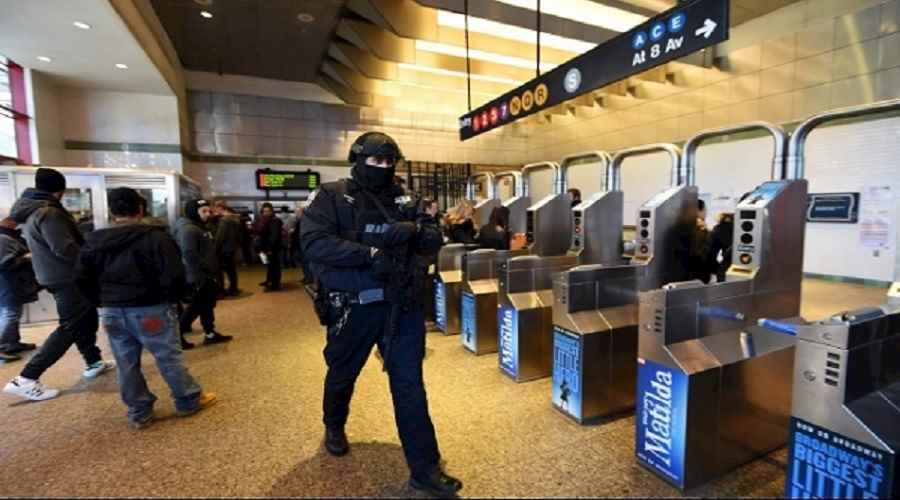 Listen
Security Failure: Features of Brussels Attacks and Potential Consequences
The most recent terrorist attacks carried out by ISIS sleeper cells have exposed a serious security failure in Belgium, and weak coordination between the state's security apparatus. The attacks also highlight the fact that the terror organization succeeded in taking advantage of this security failure to create a social incubator for itself in some Muslim communities in Europe, whilst continuing to pursue its tactics aimed to attack everything and anything, indicating that ISIS is a persistent danger to European security.
To read the complete text, click here