How Iran Is Reacting to the Warsaw Summit 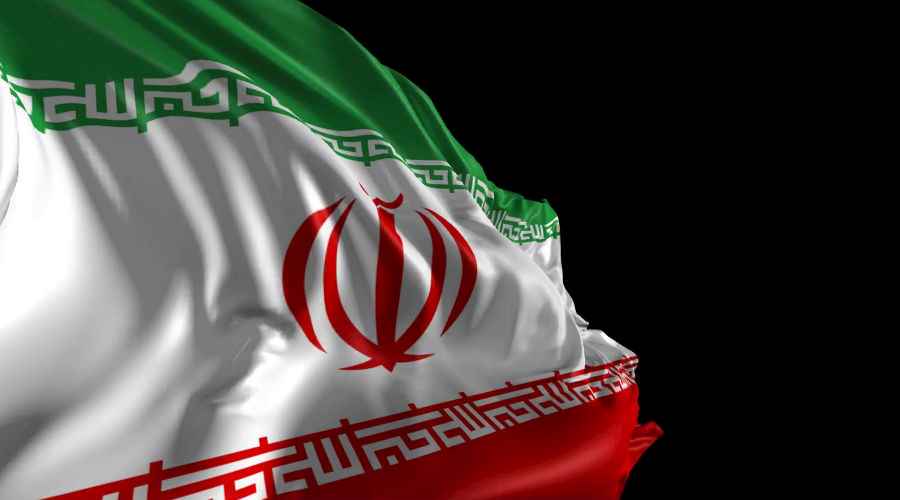 Following the announcement of hosting an international summit on February 13 and 14, 2019, Iran has launched a diplomatic offensive against Poland, where one of the conference main elements will be how to respond to the Iranian interventions in the region. In addition, Iran has also begun to take preemptive moves both to send messages to the powers concerned with the repercussions of those interventions and to tout its ability to contain the pressures of US policy. These moves include attempts to pivot to the East, particularly towards some neighboring countries, and hints at its ability to withdraw from the nuclear deal and resume its suspicious program again.

Remarkably, in the wake of the US Secretary of State Mike Pompeo announcement on January 12 of holding an international summit in Warsaw on Iran, focusing on “Middle East stability and peace and freedom and security here in this region, and that includes an important element of making sure that Iran is not a destabilizing influence”, Iran has begun to move at the regional and nuclear levels, to brace itself for the potential consequences of this summit. The most important steps taken in this regard are:

1- Pivoting to the east: The pivot towards the east may not reflect a new Iranian policy to deal with the international and regional pressures due to its ongoing interventions in the region’s crises. What is new, here, is that Iran is focusing on improving its relations with specific countries, with view to serving its interests and reducing the likelihood of them turning into a “launch pad” to threaten or put pressure on Tehran.

At the forefront of these countries are Azerbaijan and Pakistan. Iran has always had prickly relations with Azerbaijan due to numerous factors, such as Iran's promotion of the presence of clear Israeli influence in Baku, in addition to historical and demographic issues that always pop up and mar their relations.

Strikingly, Iran has been keen in the recent period to expand its bilateral relations with Azerbaijan and contain the impact of these factors. Such moves suggest that Tehran is seeking, at the present stage, to neutralize any potential role that Baku may play in the international and regional pressures, which are set to ratchet up in the coming period.

Tehran’s recent interest in cozying up to Azerbaijan was evident in the visit to Baku by the Chief of General Staff of Iranian Armed Forces Major General Mohammad Bagheri, in which he met with the senior officials, key among them President of the Republic of Azerbaijan Ilham Aliyev and Chairman of the Azerbaijani Parliament Ogtay Asadov and signed a military cooperation agreement with the Azerbaijani Minister of Defense Zakir Hasanov. But perhaps the most important step taken by Iran during this visit is asserting its support, according to Bagheri, for the sovereignty of the Azerbaijani Republic on its territory.

It seems that this statement was deliberately made by Bagheri at this time. According to many analysts in Tehran, it is highly significance as it is meant to provide more room for maneuver to Iran, which seeks to ensure that its borders with Azerbaijan do not become a “critical flash-point” ahead of the expected escalation of pressures.

Therefore, this statement could mean that Iran has no aspirations, based on historical considerations, to annex Azerbaijan, unlike the past, a matter which has strained their relations. It can also signal that Iran has changed its position on the historical dispute between Azerbaijan and Armenia on Nagorno-Karabakh, in which Tehran supports the latter.

In parallel, Iran is continuing its efforts to expand cooperation with Pakistan, at the security and economic levels. This has been reflected in the continued coordination between the two sides, both to confront armed groups that use the border area to attack targets in the former, and to address the political developments in Afghanistan, especially with regard to the ongoing talks with Taliban. At the economic level, Tehran tries to speed up the completion of the gas pipeline project to Pakistan, asserting that the delay in the project occurred due to decisions taken by Islamabad, not Iran.

2- Frenzied moves in Baghdad: Iran has shown a remarkable interest in the visit of US President Donald Trump to Iraq on December 26, 2018, on the belief that it is the main target of this visit. In response, Tehran has been quick to dispatch Foreign Minister Mohammad Javad Zarif to visit Iraq on January 13. Another visit by President Hassan Rouhani is expected to follow in the coming weeks.

Notably, Zarif’s schedule was packed with numerous meetings with political officials and pro-Iranian militia leaders. But a response to Trump’s visit may not be Tehran’s only goal at this time. Zarif’s talks cannot be separated from the continuing differences among Iraqi political forces that hinder the formation of the Iraqi government. Government formation may be postponed until next March with the beginning of the new legislative session, given that the Bina bloc insists on its candidate for the interior ministry, Faleh al-Fayad, whom the Sairoon bloc rejects, and the failure of Sunni blocs to agree on a candidate for the defence ministry and Kurdish blocs on a candidate for the Ministry of Justice.

Therefore, Iran may have sought to send a warning message ahead of the Warsaw summit that its influence in Iraq makes it a heavyweight that cannot be ignored in Iraq’s political arrangements. And that it can disrupt the plans of the powers concerned with Iraqi political developments, and hence it will hamper the formation of the government if it encounters stronger international and regional pressure.

3- Power projection in Syria: In parallel, Iran insists on entrenching its military and political influence in Syria despite the calls for it to withdraw its forces and loyal militias. This seems to be part of its attempts to fill the void ensuing from the US withdrawal from Syria and expand it influence on the ground regardless of whether this is in line with the interests of its allies, such as Russia. In this context, the senior advisor to the Commander-in-Chief of the Iranian Armed Forces, Major General Hassan Firouzabadi, said on January 14, 2019, that the Iranian military advisers are staying in Syria as long as the threat of terrorism is there, and that Iran is responding to the Syrian government request for help.

4- Nuclear options: The Iranian escalation was not confined to regional issues but also extended to the nuclear deal. Iran has stepped up its threats of withdrawing from the nuclear deal and re-enriching uranium up to 20%. It is an attempt by Tehran to exert greater pressure on the European countries, not only to push the latter to take concrete steps to activate the mechanisms for the continuation of business dealings between the two parties, but also to dissuade them from participating in the upcoming Warsaw Summit.

Iran calculates that the absence of European countries will, to some extent, diminish the importance of the summit and its possible fallout, that is why it is threatening to broaden its nuclear options and to exceed the limits set by the nuclear deal if the European countries accept the US invitation.

In conclusion, Iran will likely up the ante in the regional and nuclear issues in a bid to enhance its ability to deal with regional and international pressures, though the chances of achieving success are slim.