Why are Qatari provocations increasing against the UAE? 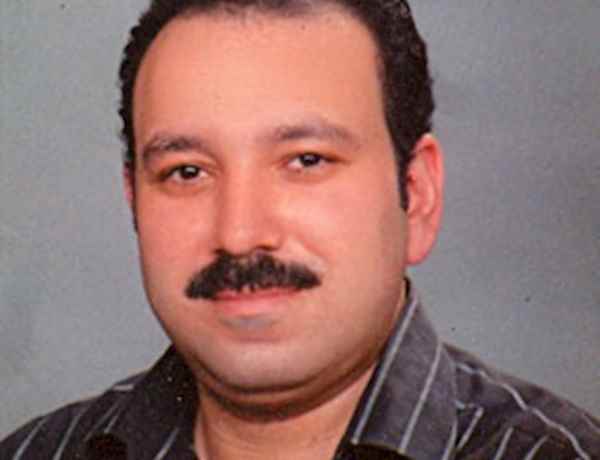 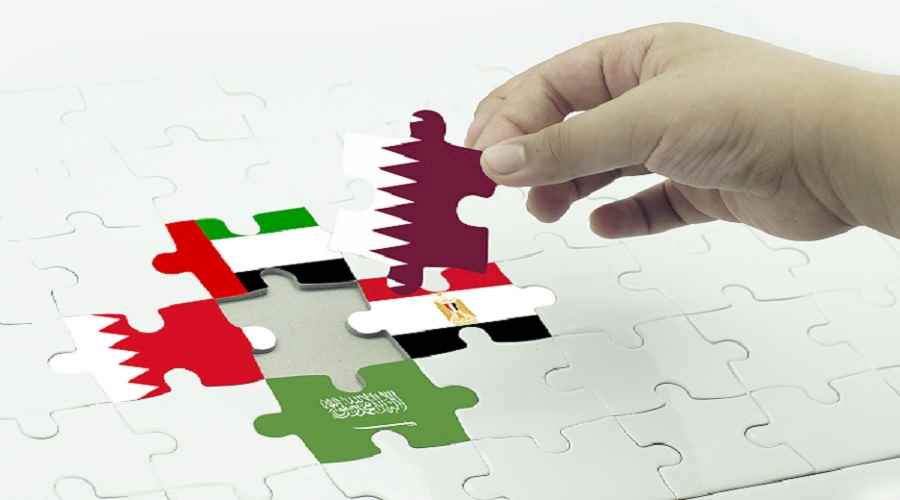 The past few weeks has seen increasing signs of Qatari provocation against the United Arab Emirates, such as the interception of two UAE civilian aircrafts by a Qatari fighter jet. This analysis attempts to shed light on these provocations, their dimensions and purposes.

There is a set of indicators that reflect the Qatari government’s desire to 'attack' the UAE, as follows:

1- Qatari fighter jet intercepts two UAE civilian planes on the morning of January 15. Saif Al Suwaidi, director general of the UAE General Civil Aviation Authority said that passengers and crews of the two planes witnessed the incident, which poses a clear and explicit threat to the lives of innocent civilians. He noted that Bahraini radars had also spotted Qatari fighter jet during its interception of the UAE civil planes. This prompted the UAE Ministry of Foreign Affairs to issue a statement on January 16, to condemn the unjustified Qatari escalation, demanding Qatar to abide by the rules of international law and the principles of good-neighbourliness. The UAE has also lodged a complaint with the International Civil Aviation Organization (ICAO) about the Qatari gratuitous behaviour.

2- Implicit reference to the role of UAE in widening the rift with Egypt. On January 10, 2018, Qatari Foreign Minister Mohammed bin Abdulrahman Al Thani admitted, in an interview with the “Al Hakika” talk show on Qatar’s state TV, that “some differences have occurred in 2014, after the ouster of former President Mohamed Morsi, differences that we tried to overcome but did not succeed, hence the relations between the two countries have cooled”. He further added that “whenever there are efforts to heal the rift, we see a disruption to these efforts”, he said, referring to the role of the UAE in hampering Egyptian-Qatari reconciliation efforts. The above illustrates the depth of Qatar’s hatred of the UAE regional role, given the Egyptian-UAE efforts that aim at supporting stability and preserving Arab national states and regular armies, which runs contrary to the Qatari project, which is designed to cash in on chaos and support armed non-state actors and finance terrorism.

3- Doha’s declaration to resort to international arbitration to end the boycott. The Qatari government considered that the diplomatic boycott by the quartet alliance and imposing trade sanctions on it, are tantamount to “economic warfare”, according to its Foreign ministry spokeswoman Lulwah al-Khater at a press conference in Doha on January 10. Thus, Doha seeks compensation from the quartet after more than seven months on the outbreak of the crisis, although the quartet countries' moves are among the acts of sovereignty.

4- The alleged detention of Sheikh Abdullah bin Ali al-Thani in Abu Dhabi, one of the most prominent members of the Qatari ruling family. A footage of Sheikh Abdullah spread on YouTube, without any confirmation of its source place or date, in which he said that he was detained in the UAE capital after Sheikh Mohammed bin Zayed had hosted him. This happens despite that the fact that he sought refuge in the UAE and was provided with warm hospitality and great care, while the Qatari government has harassed him.

The UAE Ministry of Foreign Affairs expressed its regret for the statements that accompanied the departure of Sheikh Abdullah from the UAE, asserting that such practices and allegations have become a continuous approach of Qatar in handling the crisis. Doha’s behaviour is intended to exonerate the Qatari regime from Sheikh Abdullah’s harassment, as the latter stated himself. However, the aim of his stay in the UAE was to ensure his safety after he indicated that he received explicit and implicit threats from the Qatari regime. When Sheikh Abdullah signaled his desire to leave the country, the UAE authorities facilitated all the procedures without hindrance, as he left for Kuwait.

By such actions, Qatar angles for achieving a range of interconnected objectives, which are as follows:

1- Circumvent Qatar’s regional isolation: The Qatar crisis has fallen into oblivion, as described by the Saudi crown Prince Mohammed bin Salman “Qatar is a very, very, very small issue”. Saudi Foreign Minister Adel Al-Jubeir also stressed, in an interview with CNN on November 6, 2017 that “the issue of Qatar is very small, it should not distract people”. Therefore, the Qatari regime is attempting to exploit any windows of opportunities to return to the region, through drawing attention and striving to take center stage.

2- Attempt to break the Arab Quartet by neutralizing the rift with Saudi Arabia, ignoring Bahrain and targeting the UAE, because Doha views Abu Dhabi as the main cause that fueled the crisis on June 5, 2017. The Qatari regime perceives that understandings can be reached with Riyadh and possibly Manama, and that Abu Dhabi is the main obstacle, given Doha’s supportive stance to the Muslim Brotherhood, its relations with Ankara and Tehran, row with Egypt, and its moves against UAE national interests.

Hence, Egypt is aware of the need to address the Qatari scheme, that aims to thwart the quartet alliance. The Egyptian stance reiterated support for the UAE, as Egyptian Aviation Minister Sharif Fathi described the interception of civilian commercial flights as unjustified, a serious threat to the safety and security of air navigation and constitutes a breach of international conventions and norms.

Moreover, the Bahraini Civil Aviation Affairs (CAA) stated that it would present a detailed report to ICAO regarding the interception of a Qatari fighter jet for two UAE aircrafts, noting that "Qatari military fighter jets came within two miles of the Emirates aircraft, which put the lives of passengers and crew at risk".

3- Convey a message to Abu Dhabi that Doha is able to move unilaterally, especially amid the pressures on its regional allies (Turkey and Iran), both in terms of the accusations of supporting terrorism and the complexities of their domestic political scene. As for Turkey, it was reported on January 13 that the Greek authorities seized the Andromeda ship with explosives (410 tons), loaded at the Turkish ports of Mersin and Iskenderun and was heading for Misrata in Libya. However, the Turkish embassy in Libya denied this in a statement, noting that Ankara granted a permit to the ship to transport goods from Turkey to Ethiopia, not to Libya, in light of Ankara’s commitment to the ban on export of arms to Libya, a flagrant violation of the arms embargo imposed by the Security Council in accordance with resolution 2292.

Meanwhile, the other regional ally, Iran, is preoccupied with the internal protests that suddenly flared up on December 18. Nonetheless, Qatar is trying to imply that this does affect their bilateral relations, as demonstrated by the visit of the speaker of Qatar’s Advisory Council, Ahmed bin Abdullah bin Zaid to Tehran on 16 January. The Iranian president, Hassan Rouhani, said that “Iran and Qatar have always been friends and brothers. This brotherly relation has endured through thick and thin”, adding that “the pressure on the Qatari government and the people is unacceptable”.

4- Qatari relative relief from Western pressures: Qatar’s provocations against the UAE have coincided with the U.S. President Donald Trump’s remarks in support of strategic relations between the United States and Qatar, in which Trump, thanked Prince Tamim for his role in fighting terrorism and his support for GCC unity, conveying a message to the boycotting countries that Western countries will ease off their pressures on Qatar. This may help us understand the reasons for the visit by Qatari defense minister Khalid Mohammed al-Attiyah to Britain, to upgrade the Qatari air force system, according to the Directorate of Moral Guidance of the Ministry of Defense.

In short, the purpose of the Qatari government is to fabricate crises with the UAE specifically, because Abu Dhabi spearheads the efforts to confront Doha’s behaviors and roles in the Middle East region, which feeds instability. This was evident in the remarks of the UAE ambassador to Washington, Yousef Al Otaiba, who described Qatar on August 29, as a “destructive force” in the region. Such role was also exposed by the forum held on January 9 in Manama titled (Qatar, the Godfather of Chaos and Crises in the Middle East), explaining how Doha managed to play that subversive role by forging regional alliances, financing the adversaries of Arab quartet countries, concluding military deals with Western states, and seeking confrontation at the level of international organizations.