Is the International Community ready to Rehabilitate Iran? 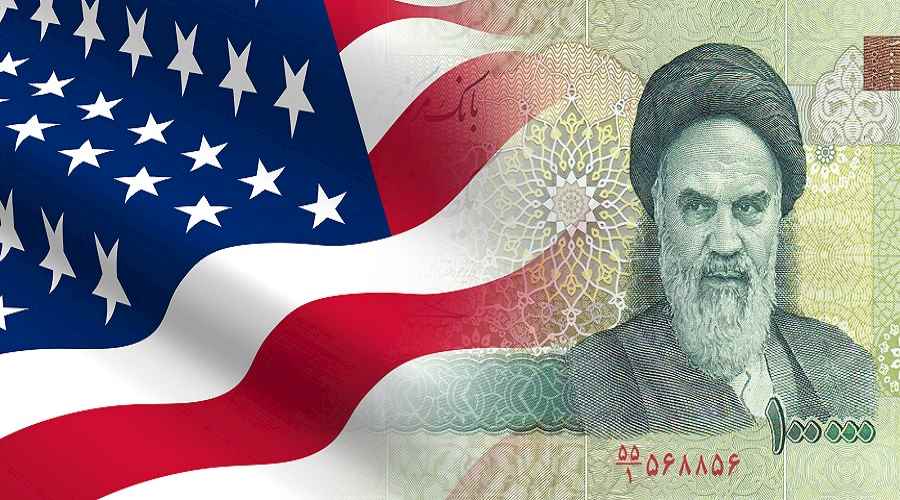 The Islamic Republic of Iran is a political enigma. The country is a prototypical theocracy with an impenetrable clergy defended by a Pretorian guard — the Islamic Revolutionary Guard Corps (IRGC). Yet, it also promotes itself as a republic; a national state based on citizenship, parliamentary engagement and an accountable president. For many years in Europe, and around the world, there is woeful neglect of the former and a euphoric embrace of the later. This is because Iran — after decades of crippling sanctions, internal and regional strife, international isolation and resource-hoarding by the Revolutionary Guards — is viewed as, potentially, being on the cusp of an economic boom.

After all, Iran’s infrastructure is in dire need of modernization. Iran’s industrial sector remains fragile and even its economic crown jewels, its hydrocarbon and petrochemical sectors, are laggard compared to other energy producers and, quite literally, a generation behind the Arab Gulf states. There is a lot required to boost the economy, and many are ready to view Iran as an economic partner even if it means turning a blind eye to its more nefarious policies—exporting its Islamic revolution and stoking sectarianism in the region, directing acts of terrorism in Bahrain, undermining stability in Saudi Arabia and virtually taking over Iraq and (via its Assad proxy) Syria, to name a few.

The most recent spate of such targeted sanctions aims to curtail the activities of some 18 entities and individuals for materially supporting the Iranian military and the IRGC in its ballistic missile programme. They also focus on those that assist the Islamic Republic gain access to important aviation equipment needed for developing and maintaining its drones, which have been operational in the Iraq and Syrian theatres, utilized in the January 2017 Bahrain prison break and deployed in support of Houthi rebels in Yemen. They also target international criminal networks — in both Iran and China — accused of electronic theft and sabotage in support of Iranian military ambitions.

The sanctions are unilaterally imposed by the US because the current Trump administration perceives, in the Iranian ballistic missile programme, both a violation of the nuclear deal and a strategic feign. The view from Washington is that Iran has reduced its explicit march towards nuclearization, and is being rewarded for doing so, while it pursues an implicit segment of its nuclear ambitions—developing adequate delivery systems. So, both the US State Department and the Department of the Treasury have followed the rules laid out in Executive Order (EO) 13382, which punishes ‘proliferators of weapons of mass destruction and their means of delivery and supporters of such activity.’ The IRGC Aerospace Force Self Sufficiency Jihad Organization (ASFSSJO), which is involved in ballistic missile test launches, and the so-called IRGC Research and Self Sufficiency Jihad Organization (RSSJO), which is the research and design organization behind the Islamic Republic’s ballistic missiles are now under intense scrutiny by a US administration attempting to prevent Iranian nuclearization.

Sanctions are in place to deny prescribed individuals, and entities, access to financial and material resources required to complete their missions and the US is seeking to deny Tehran’s military and political agents the ability to produce sophisticated weapons systems. The controversy is that so many of the technologies under discussion are ‘dual-use’ as they may be used for either civilian or military purposes and, at the point of sale, it is not yet clear how the recipient will use them. In the case of Iran, owing to deliberate disinformation (taqqiya) utilized by the regime, coupled with the complete control of the national economy by the IRGC, has meant that US sanctions may hit its closest allies and some of its own companies—those that jumped into the Iranian market at the first opportunity.

Since the 2015 reduction of sanctions, what started as a few drops has turned into a torrential downpour of investment activities. France’s Total was the first energy company to be awarded access (with China’s CNPC) to the coveted South Pars gas field (shared by Qatar and Iran). Total’s share is estimated at USD 4.8 billion. At the same time, Total is planning to upgrade Iran’s petrochemical sector through the construction of three full plants. India’s ONGC is set to invest some USD 11 billion into developing Iran’s Farzad-B natural gas field. Both Boeing (US) and Airbus are restocking Iran’s civil and logistical air services. Volkswagon and Peugeot have entered headlong into Iran to sell cars and, importantly, spare parts while Italy’s Ferrovie Della Stato has won a USD 1.2 billion bid to refurbish essential parts of the Iranian rail network.

Despite the magnitude of these investments, there is no indication that those who have invested in Iran are phased by the US’s recent unilateral sanctions. However, it doesn’t seem that Iran is able to attract many others to enter its market. The US may be loathed to impose sanctions on its allies and companies, but many realize that its strategic choices are limited. Allowing money and resource flows to continue to line IRGC’s pockets will have dire regional and international implications and will ultimately be economically and politically costly. Sanctions, on the other hand, are a relatively inexpensive way to signal discontent and force change among both Iranians and US allies alike. Since sanctions against Iran will, eventually, include a ban on trade with the US for those involved in (purposefully or not) Iranian militarization, it may be that entry into the Iranian market simply becomes too expensive. If the price for doing business in Iran is doing business in the US…opinions and policies will change.