How do Qatari investments in Boycotting Countries Get Affected? 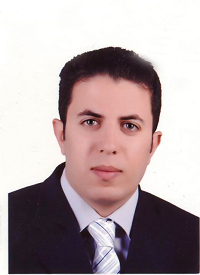 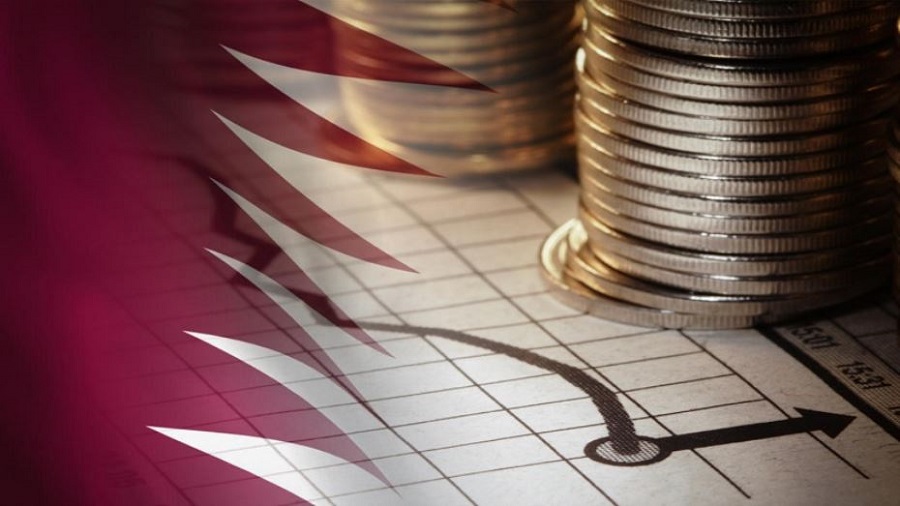 The Saudi, Emirati, Bahraini and Egyptian decision to boycott Qatar imposes many pressures on the flow of Qatari investments in neighboring markets, particularly as economic and commercial restraints tighten. In the past years, Arab markets, especially the Gulf’s and Egypt’s, attracted Qatari capital, thus giving Qatar several chances amid the regional countries’ high growth and improved investment circumstances.

Therefore, the boycott measures against Qatar, such as having Qatari citizens leave the three Gulf countries and shutting down all air, land and sea routes with Qatar, will result in huge losses for Qatari investments especially in the Gulf markets. It is expected for the boycott to decrease the Qatari investors’ flow into Gulf financial and real estate markets, obstruct operational processes of many Qatari companies and projects, and end the chances of Qatari investors who aspire to benefit from promising projects in neighboring markets.

Since the beginning of the past decade, Qatar has invested its massive wealth, which it made from oil and natural gas revenues, in the acquisition of many financial and non-financial assets in global markets, particularly American and European ones. According to official Qatari statistics, the total investments outside Qatar has reached USD 35.6 billion by the end of 2015.

The United Nations Conference on Trade and Development (UNCTAD) said the value of Qatari foreign investments reached USD 43.2 billion in 2015. This is in addition to a massive large investment portfolio that is run by Qatar’s Investment Authority, and which was estimated at USD 335 billion by the end of June 2016. This is according to the Sovereign Wealth Fund Institute. This makes its sovereign wealth fund the 14th largest in the world.

In Arab markets, Qatari investments have increased rapidly since the end of the past decade as many Gulf and Arab countries witnessed high economic growth, due to the carried out economic reforms and improved investment circumstances. This provided Qatari investors with several promising opportunities.

According to fDi Markets of the British Financial Times, the value of Qatari investments in the Arab region reached around USD 30.4 billion during 2003 and until April 2016. It, thus, became the fourth largest capital exporter in the Arab region. On the level of Gulf Cooperation Council countries, Qatar injected investments worth USD 8.6 billion by the end of 2015. This is around 24 percent of the total Qatari foreign investments.

On the level of each state, Saudi, Emirati and Egyptian markets have been the most attractive for Qatari investments. Between 2003 and 2016, Saudi Arabia and the UAE received Qatari capitals worth USD 3.8 billion and USD 1.2 billion consecutively, while Bahrain received around USD 21 million. As for the Egyptian market, Qatari investments reached around USD 14.7 billion until 2015. This is according to the data of the fDi Markets.

The Qatari economy is under a lot of pressure ever since the boycott. The four boycotting countries restrained their economic and commercial relations with Qatar amid banning Qatar’s use of their air, land and sea routes. The three Gulf countries also froze Qataris’ movement inside their territories as they granted Qatari residents and visitors 14 days to leave for security and precautionary reasons. This deadline ended on Sunday June 18. They also banned all travelers who carry Qatari passports from travelling to them or through them.

All these measures can influence Qatari interests in the boycotting countries whether on the level of individuals, institutions and commercial companies. Financial transactions among Qatari and Gulf banks became more difficult, after the four countries issued a list that includes 59 individuals and 12 entities that support terrorism. This made these countries’ central banks prepare instructions to freeze the assets of those listed. This is in addition to taking strict due diligence procedures in transactions with a number of Qatari banks which are Qatar Islamic Bank, Qatar International Islamic Bank, Barwa Bank, Rayan Bank, Qatar National Bank and Doha Bank.

It’s expected for the restraints imposed by the boycotting countries to influence the situation of Qatari investments in neighboring markets as follow:

Qataris heavily invested in GCC countries during the past years. Until 2015, there were 5,100 licenses granted to Qataris to practice economic activities in Saudi Arabia, the UAE and Bahrain. This is according to the GCC’s General Secretariat statistics in the report on the joint Gulf market for 2016.

Within this context, Qatari investments in Gulf financial and real estate markets became active particularly in the Saudi and Emirati markets. The number of Qataris who possess property in the three Gulf countries (Saudi Arabia, the UAE and Bahrain) reached around 14,900 Qataris by the end of 2015. This is in addition to 15,300 Qatari shareholders in Emirati and Saudi joint stock companies.

However, it seems that the current situation is not in the Qataris’ interest as the current tensions may push them towards abandoning their special financial and real estate assets. They will also not be able to benefit from the promising investment opportunities in the three Gulf countries.

In the wake of the current crisis, there are increased speculations that many Qatari business companies will confront difficulties doing their job in Gulf countries during the upcoming phase. This is what in fact happened. Qatar Airways was among the first companies to be affected by the measures taken by the boycotting countries.

There are expectations that Qatari companies and projects will confront more difficulties in the future amid prohibiting Qataris’ travel inside the three Gulf countries. There is also the possibility that financial transactions between Qatari and Gulf banks may be affected.

If the current crisis persists, it will be difficult to continue a number of joint projects between the three Gulf countries and Qatar, such the proposed plan to build a 40-km bridge between Qatar and Bahrain. Likewise, any unitary projects with Qatar such as the project to link rail networks among Gulf countries and which was planned for the upcoming years, may also be halted. This represents a threat to the plans of the Qatari companies which are part of these projects.

Of course, the current boycott practically means ending the chances of Qatari companies’ expansion in Gulf and Egyptian markets. It also ends the possibility of attaining new investment opportunities. This may influence the plans of companies which aspired to benefit from promising investment projects in the four countries, such as the investment projects in the Saudi market and which were planned as part of Saudi Vision 2030. Qatar’s Sovereign Wealth Fund will lose the opportunity to participate with Gulf funds in several promising global investment opportunities.

In the end, one can say Qatari capitals are on the verge of a new phase of drying up in the three Gulf countries, which boycotted it, and in Egypt. These capitals will greatly decline in the next phase if the crisis continues especially that the operational difficulties they confront are more than ever.