Explaining the trends that incubate extremism 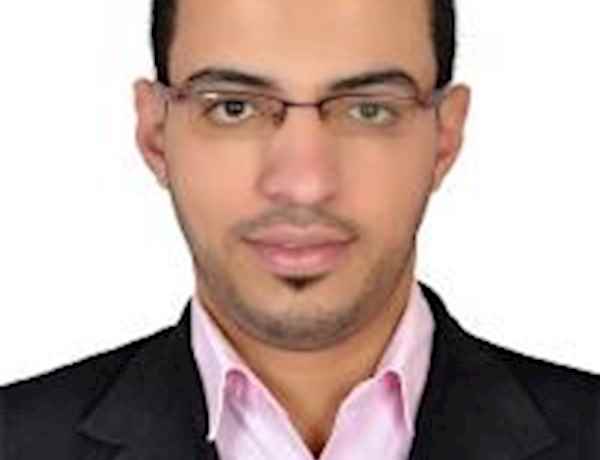 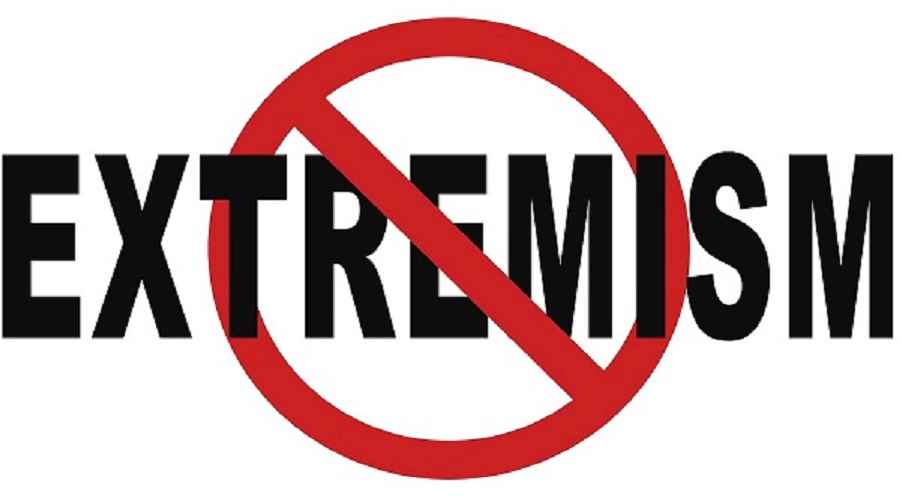 Recent years have witnessed a rise in the danger from terrorist and extremist groups that have exploited the suffering in many countries, especially in the Middle East, to propagate violence and hatred. Such groups have capitalized on deteriorating political, social and economic conditions that bred despair among youth and prompted them to resort to extremism. Terrorist groups, such as Al-Qaeda and ISIS, also attract young people by using incorrect interpretations of religion.

There are many indicators of this issue presented in a World Bank report from June, 2016 titled “Who Supports Violent Extremism in Developing Countries?”

The report, which covers 27 countries around the world, found that 83.7 per cent of those surveyed thought that terrorist attacks against civilians cannot be justified in any way. A further 9.1 per cent thought there were justifications for such terrorist operations, while the remaining 7.2% were not concerned by the issue.

What is behind their justification for violence and extremism?

There are several explanations for why some people justify violence and terrorist acts. Here are some of the most significant:

1 - The Religious Argument: The religious dimension is one of the most important factors explaining the empathy of some people towards violent acts. Terrorist groups always attempt to give their actions a religious justification, promoting an erroneous link between what they call the ‘disbelief’ of the countries being attacked and the disbelief of the governed. Those religious justifications prompt some people to support terrorist acts against civilians, or at least make them less likely to condemn them.

The claims of the terrorists go beyond that. Terrorist groups have tried to justify the killing of Muslims in terrorist acts by citing faulty interpretations of Islamic rulings, that allow for Muslims to be killed if they are among the enemy against whom violent strikes are being launched. They argue that the Muslims can be killed if the enemy is using them as human shields.

2 - Unity in aggression: The political mind of extremist groups has a characteristic that can be termed ‘unity in aggression’. This refers to the way extremists justify their actions by evoking the acts of those who are attacking them. They argue that they are using the similar approach. This situation urges the offended to apply the same behaviour of the aggressor and imitate him, rather than rejecting and condemning the behaviour.

Jihadist literature provides many instances of this. For example, the regulatory doctrines of Al-Qaeda and ISIS consider the United States a terrorist state, that wants to exhaust and destroy Muslim countries without distinguishing between civilian and terrorist. Accordingly, these groups justify their acts based on American civilians’ failure to reject their country’s policies and its wars in Iraq and Afghanistan.

Justifying terrorist operations, as a form of  reaction to the policies of the targeted state, can affect the political mindset of those who follow these operations, persuading some to support such acts.

3 - Obedience to the chaotic mind: Extremist groups work to spread a negative image of the states that are attacking them. This results in some people hate those states, confusing the logic in the minds of those individuals towards terrorist operations and pushing them to justify terrorist acts.

On 17 November, 2015, the Italian police arrested six students, most of them of Moroccan origin, at a secondary school in Varese, Lombardy. They had refused to stand for a minute of silence after the terrorist attacks in Paris, arguing that the school had a double standard concerning such events, ignoring the bombings in Lebanon and other parts of the Middle East.

Levels and types of justification for violence

It is possible to map out the forms of sympathy by a minority for acts of violence and terrorism, and the justifications used are as follows:

1 - Support by turning a blind eye: This is the simplest and smallest form of sympathy or justification. In this situation, individuals do not condemn terrorist acts that target civilians, at the same time they do not justify them as well. They take an ostensibly neutral stance towards them.

2 - Financial support: This reflects a growing level of support, from turning a blind eye to supporting terrorist groups financially, with money.

3 - Support through social networks: The supporter of extremism promotes the ideas of terrorist groups through websites and social networks, with the aim of recruiting new members.

4 - Joining an extremist group: This is considered the highest level of support for the terrorist groups. The individual, based on a personal desire, is tempted by recruitment attempts and many other factors to join a terrorist group.

Supporters of extremist and terrorist groups share many characteristics in terms of their economic and social backgrounds, their sense of alienation and isolation in society, and their adoption of extreme ideologies.

1 - Deteriorating surroundings: One major shared characteristic among supporters of extremism is their harsh environment, in terms of economic, political and social conditions. Some of the most enthusiastic supporters of terrorism are those who suffer from war, especially war waged by the countries that terrorist groups target. Terrorist groups are adept at exploiting these conditions to recruit more members.

2 - Feelings of alienation and isolation: These feelings are particularly relevant in the case of terrorists from developed countries, where many migrant communities live in a state of conflict between their identity of origin and their identity of nationality.

This is evident in countries that don’t allow them to live according to their customs and traditions. This can lead to a tilt towards defending their minority identity, in a dynamic that can push individuals into the arms of extremist groups, with the pretext that those groups will defend their beliefs.

3 - Ideological extremism: Supporters of terrorist groups are characterized by their attachment to radical ideologies. They work to provide support, either material or moral, to people who share similar ideas and are attempting to implement them.

An example is the idea of the Islamic Caliphate, which is an appealing concept to many Muslims, as it carries the sense of a return to the glorious past of Islamic civilization. That dream pushes some people to support organisations aiming to recreate it.

In conclusion, when violence and terrorism that targets civilians is excused or not condemned, that can be used by extremists to attract, and recruit sympathizers. Research is required on the determinants that create an incubating environment for terrorism and extremism, work on combating them and putting an end to their exploitation by extremist groups.

Indicators and Causes of Spreading Racial Terrorism Across The World