How ISIS Promotes its Terrorist Operations 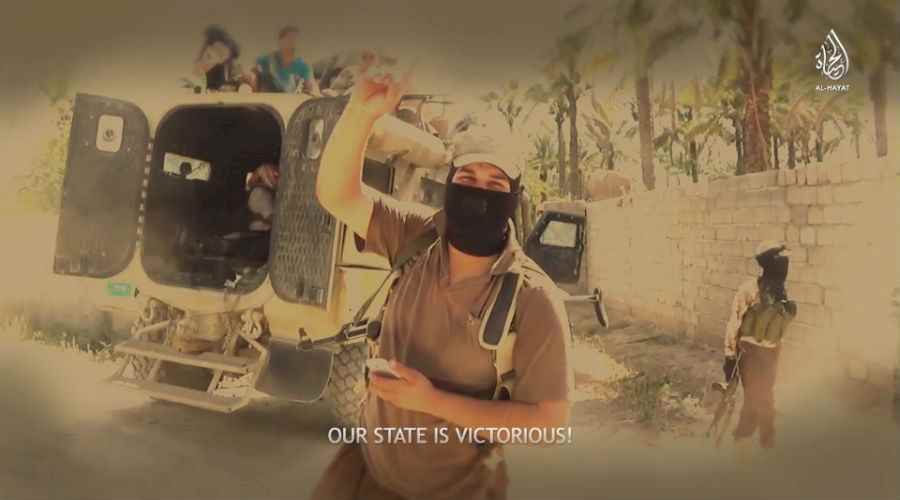 Recently, ISIS has adopted a variety of means to promote its operations in areas under the group’s control, specifically Iraq and Syria, in tandem with escalating fighting in Mosul, which is particularly important for ISIS. The outcome of fighting will not only determine, to some degree, the group’s ability to hold on to other areas under its control, but also the group’s options if it continues losing human and material resources in military operations to regain these areas.

ISIS recently broadcast video footage of a coin toss between two soldiers to determine who would carry out a suicide mission. The video caught the attention of the media and stirred broad debate on social media.

According to an article by Hassan Hassan published in The New York Times on July 9th 2016, the group is simultaneously promoting volunteers for suicide attacks, and claiming that there are large numbers of volunteers for such missions. Hassan wrote that the magazine A’maq, published by ISIS, reported that suicide operations by ISIS members ranged from 50 to 60 missions a month by November 2015. This figure went up the following month to reach 80 to 100 per month, or two to three attacks a day.

Many observers believe that ISIS’ aim of highlighting the aforementioned video – which is difficult to verify – is to promote the group’s ideology and recruit young sympathizers to compensate for growing losses in its ranks, resulting from military operations against the group’s elements and locations in Iraq and Syria.

Meanwhile, there are questions concerning the group’s ability to focus on carrying out suicide attacks that will affect the interests of forces participating in the war against ISIS, and also their actual capability to do so.

Whether or not it is authentic, the “suicide toss” video is significant because of its timing. It indicates that ISIS is going through a decisive phase, brought about by two reasons. First, its many losses since the battle in Mosul began, and losing villages and areas that were previously under its control. Second, the battle for Mosul paves the way for a new military operation in Raqqa – the group’s headquarters. This could have serious repercussions for the group’s cohesion, although the timing for such an operation has not yet been decided due to the complexity of the Syrian conflict and the focus of the parties involved there on the fight for Aleppo.

The group has resorted to propaganda to recruit fighters and bolster its internal cohesion. By broadcasting videos and publishing inaccurate propaganda figures, followers are incited to carry out suicide attacks and fight regime and militias forces who oppose ISIS.

Several observers believe ISIS wants to give a moral boost to its combatants, and is concerned that mounting pressure from successive military strikes by international coalition, regional and local forces could splinter its ranks. This would seriously weaken the group and undermine its ability to confront these military operations.

This also explains why the group is spotlighting executions of some ISIS members accused of defection and airing video footage of the killings. This serves as a warning and deterrent to other members who are considering defecting.

Irrespective of the debate around ISIS’s propaganda campaign and its credibility, there are several reasons why the group wants to recruit more suicide attackers. First, it is preparing for possible withdrawal from Mosul because of mounting pressure. It will likely leave some members behind to carry out suicide attacks in areas the group withdraws from in the coming phase. This is similar to what happened after recent military operations.

Second, by carrying out advanced suicide attacks that would cause serious losses for the parties involved, ISIS hopes to stem the impact of the balance of power tipping in the opposition’s favor. Third, to offset expected pressure on the group in other areas, especially Syria, since the battle for Mosul could cause some players in Syria to escalate military operations against ISIS.

Escalating military operations by local, regional and international players against ISIS could curb the group’s ability to continue these policies. They send a message to ISIS fighters that the group can no longer hold onto areas it captured over the past two years since it extended into northern Iraq in mid-2014. The battle for Mosul is especially significant for the group because of its many economic and strategic factors.

These factors undermine the group’s ability to maintain its internal cohesion and recruit new fighters. Repetitive retreats from areas under its control and its inability to defend them would also likely increase the possibility of substantial defections in its ranks. This may further undercut ISIS’ ability to carry out advanced terrorist attacks in the coming phase.

At the same time, the group is plagued with many internal problems that hinder its efforts to recruit more suicide bombers, mainly ethnic discrimination, which recently resulted in armed clashes and confrontations within their ranks.

In conclusion, the repercussions of the ongoing battle for Mosul is a serious test of ISIS’ ability to use propaganda tools to promote its operations while recruiting more fighters to replace those killed. 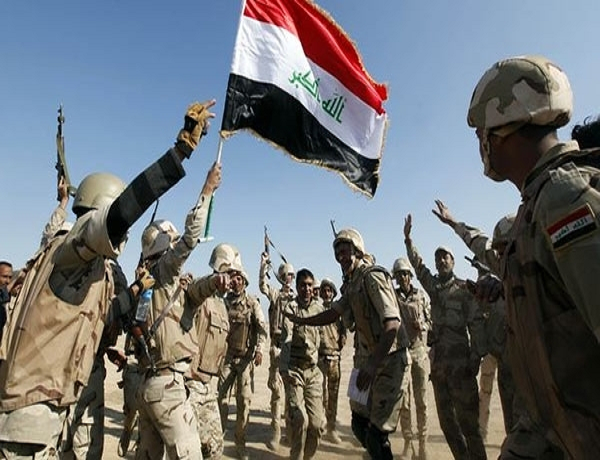 Does the Ramadi re-capture open doors to Mosul?

The strategy followed in the liberation of Ramadi City from ISIS has presented a new style.