Does the Ramadi re-capture open doors to Mosul? 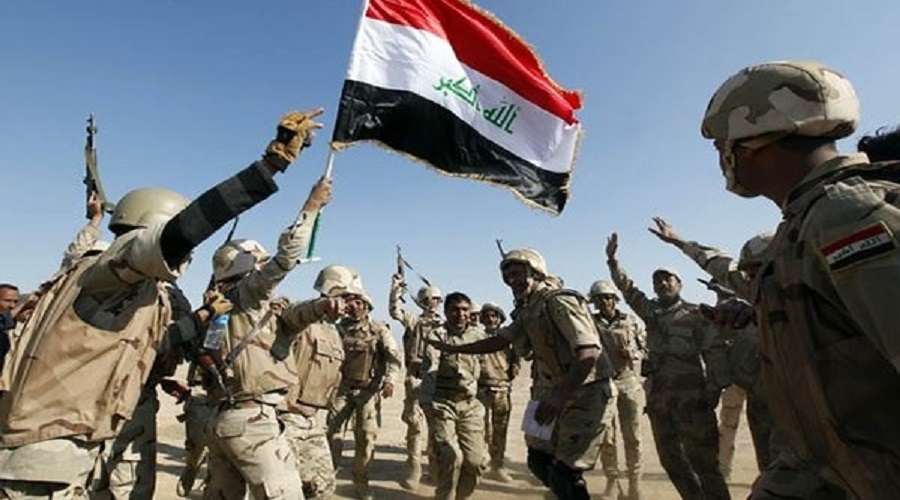 Multiple Obstacles: Does the re-capture of Ramadi open the doors to liberating Mosul?

The strategy followed in the liberation of Ramadi City from ISIS has presented a new style that differs from those followed to liberate Baiji and Sinjar. In this context, three variables have emerged here: First, the participation of Sunni tribes in liberating the city; Second, refraining from relying on the so-called Popular Mobilization Forces and Iranian support; Third, an enhanced US role in the battles. This pattern can be used in the future to counter ISIS in Fallujah, Mosul and other cities, even though several obstacles are expected to prevent the liberation of these areas in a short period of time.