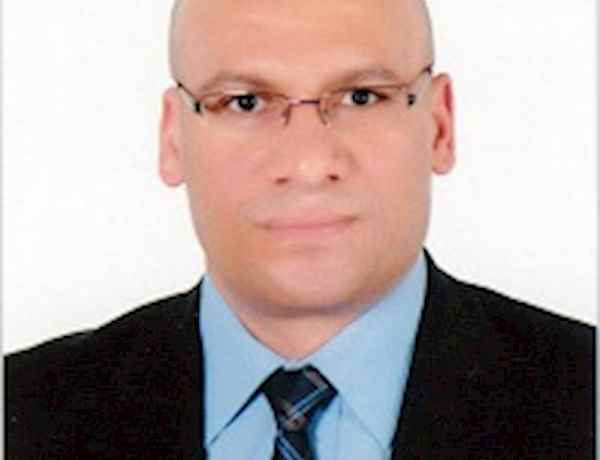 On 10 April, after five days of marathon sessions, the Pakistani parliament voted unanimously in favor of a resolution urging the cabinet of Nawaz Sharif to remain neutral in the crisis in Yemen, and stay out of the Saudi-led Operation Decisive Storm launched by the ten country-strong coalition on 26 March against the Houthis and security forces loyal to  former Yemeni president Ali Abdullah Saleh.

Instead the Pakistani legislature's resolution emphasized that Pakistan should play a mediating role and maintain neutrality in the Yemen conflict so as to be able to play a proactive diplomatic role to end the crisis. It also called on the Pakistani government to initiate steps before the U.N. Security Council and the Organization of Islamic Cooperation (OIC) to bring about an immediate ceasefire in Yemen. But while declining a military role, the Pakistani lawmakers vowed to stand shoulder to shoulder with Saudi Arabia and pledged to defend the Gulf country if its territorial sovereignty and integrity were violated.

But the diplomatic language evident in the "wording" and "conditioning" of the Pakistani Parliament's resolution does not hide the nature of Pakistan's "dilemma position". This position is characterized by "ambiguity", "hesitation" while attempting to strike a balance between Pakistan's friendships and alliances with Saudi Arabia and the other Gulf countries, on the one hand, and the opportunities and risks implied  in the domestic  situation and regional power balance, in particular with Iran following its recent nuclear framework agreement with the P5+1 group of world powers, on the other. Pakistan's position on Operation Decisive Storm has oscillated between providing political support and showing a keen interest in staying out of the military operation in bid to respond to Saudi Arabia's demands and at the same time to avoid any measures that would spark enmity with Iran.

Pakistani lawmakers’ call for the government to remain neutral on the escalating crisis in Yemen evoked a strong response from UAE's Minister of State for Foreign Affairs, Mohammed Anwar Gargash, who took to the social media site twitter to criticize the results of the Pakistani parliament's vote  as "vague, contradictory, dangerous and unexpected from Islamabad." The UAE minister also said that "Pakistan needs to take a clear position for the sake of its strategic relationship with Arab Gulf states.  Gargash said that "Contradictory positions on this issue" will mean that Pakistan would "pay a heavy price."

Gargash explained: "The Arabian Gulf is in a dangerous and fateful confrontation and its strategic security is at stake, and the moment of truth distinguishes between the real ally from those of media statements." The UAE minister even accused Pakistan of favoring neighboring Iran, and China which promised Islamabad to build a pipeline to bring natural gas from Iran to Pakistan although the Gulf countries accuse Iran of backing the Houthi rebels in Yemen. Pakistan's Interior Minister hit back at Gargashs' remarks saying  that they are in stark violation of all diplomatic norms.

Timeline: Pakistan's relations with Saudi Arabia and the Gulf

In the light of the ongoing crisis in Yemen, Pakistan had to emphasize its backing for Saudi Arabia and the whole GCC bloc. In addition to the qualitative and historic political, military and economic relations, Saudi Arabia and the other Gulf countries have large investments in Pakistan, while millions of Pakistani live and work in the GCC countries  and help in bolstering their home country's economy by their remittances. GCC countries back Pakistan with large extensive financial aid and donations at times of crisis to cope with the aftermath of disasters such as earthquakes, floods, famine and drought.

However it is mainly rhetoric, not actions when it comes to Pakistan's ways of showing support to the Gulf countries, where Islamabad favors media and political backing over practical and military support. The following domestic factors explain this approach:

Pakistan's calculus vs. the Iranian variable

Regarding Pakistan's other calculations, it was noticed in the past two years that, because of the hurdles that ultimately led to the freezing of the Iran-Pakistan gas pipeline, relations between the two countries were dubbed as "cold peace" that sometimes "border skirmishes" along the borderlines where  clashes erupt in the the south-eastern Iranian province of Sistan-Balu­chistan, which borders both Afghanistan and Pakistan. On 29 December 2014, three members of Iran's Revolutionary Guards have been killed in a cross-border attack by the Sunni militant group, Jaish ul-Adl (Army of Justice) which in February claimed responsibility for kidnapping five Iranian border guards and taking them to Pakistan. Pakistan accused the Iranians of entering Pakistani territory on the pretext of cracking down on militants.

But the relationship between Iran and Pakistan remains under control and has not seen serious aggravation for the following reasons:

Having said that, Nawaz Sharif's government seeks to maintain balance between its close ties with Saudi Arabia and its relations with Tehran in a way that does not affect Pakistan's domestic situation or cause tensions with Iran. Which is why Pakistan has come up with this position whereby it provides media and political support for Operation Decisive Storm while not participating in direct military action.