Cubs of the Caliphate

Why does ISIS use child suicide bombers? 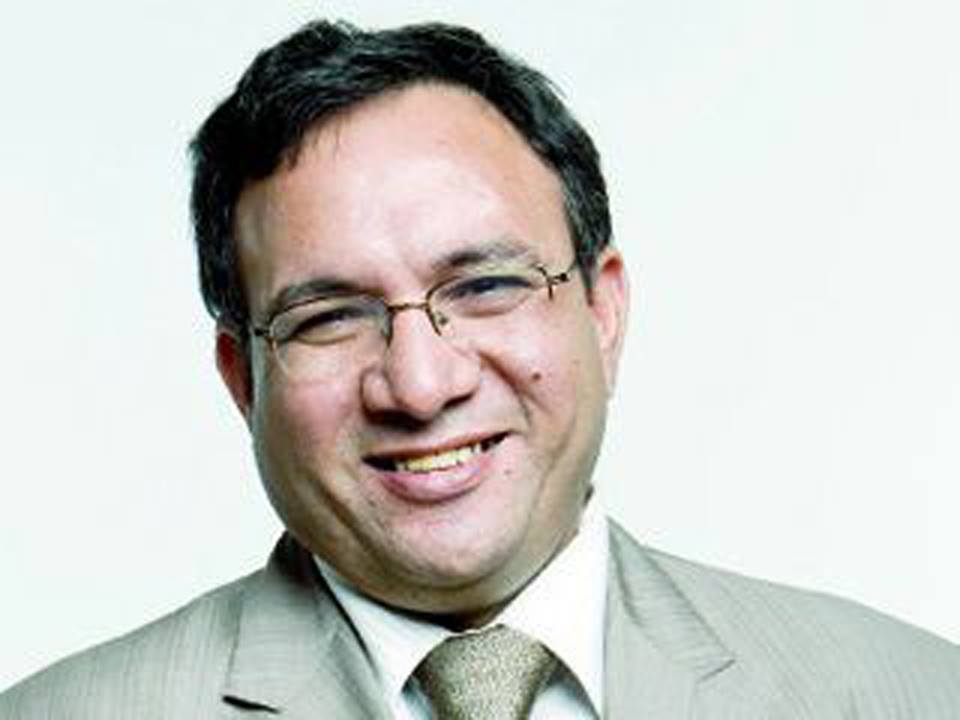 The so-called Islamic State, or ISIS, has repeatedly proven that it is more extreme and brutal than its terrorist predecessors. A case in point is the establishment of the “Cubs of the Caliphate”, a battalion of child fighters and suicide bombers. The phenomenon is unprecedented: no extremist or terrorist group has employed children on such a large scale for these kinds of acts, which lead to their deaths.

A report by the Combating Terrorism Center at West Point in February 2016 found that 89 children between the ages of 8 and 18 died fighting for ISIS throughout the year of 2015 to January 2016. More than half died in Iraq, but most were Syrians, along with Yemenis, Tunisians and Libyans and a small number from Britain, France, Australia and Nigeria.

The number of “cubs” who fought for ISIS in 2015 was three times the same number in 2014. In the year up until January 2016, 39 per cent of them died in suicide car bombs, while 33 per cent died in battle. Sixty per cent were between the ages of 12 and 16, while 6 per cent were aged 8 to 12. Meanwhile, around 18 per cent died in operations in which a group of fighters attack an enemy position using automatic weapons before detonating suicide belts.

Motives behind the strategy

Bombings by ISIS in recent months demonstrate the group’s reliance on child suicide bombers. Children and teenagers recruited by ISIS have carried out attacks in several cities in Iraq, as well as one in the Turkish city of Gaziantep in August that killed at least 50 people. Turkish President Recep Tayyip Erdogan later said the attack had been carried out by a child recruited by ISIS between the ages of 12 and 14.

There are several factors as to why ISIS resorts to recruiting children and relies on them in so many of its terrorist operations, these include:

First, the group is trying to compensate for a shortage of fighters as it faces attacks on multiple and growing fronts. This need has been exacerbated by stronger international coordination against the group in response to the growing threat it poses internationally.

However, the strategy goes beyond making up for lack of adult jihadists. The training ISIS child soldiers receive is the same as that of their older comrades, perhaps throwing some doubt on the theory that it is using minors as a final desperate measure after losing scores of adult fighters in intense, consecutive battles.

Second, the strategy brings a new generation into the organisation. ISIS is betting that the children it recruits now will become highly-trained adult fighters in the future, while their young age allows the group’s leadership to inculcate them with its ideology, religious ideas and military doctrines.

It appears that this strategy is being pursued systematically, in several places, both within and outside the areas under the organisation’s control. In August, Turkish security forces carried out an operation against ISIS in the Ulucanlar neighborhood of Ankara, raiding a five-storey building locals thought was a library. It turned out ISIS was using the building to train children. Some 30 minors, 25 of them between the ages of nine and 17, were living in flats in the building and receiving training from ISIS members.

Thirdly, the use of children allows ISIS field commanders to trick their opponents. Children who carry out suicide bombings can approach targets without attracting attention or raise suspicions. This mode of camouflage may not last long, as child suicide bombers sometimes need to make themselves visible to the enemies of ISIS. This is exemplified in the phenomenon of “inghimasi” children, who accompany adult fighters in raids behind enemy lines, shoot wildly and end up dead.

Fourth, the strategy binds the families of child fighters to ISIS. Some members of the group have migrated to areas it controls, taking their wives and children. Others have married since arriving in the ISIS-controlled territory and had children there. Some of these children are not forcibly taken into ISIS military camps, but rather the family agrees to their recruitment in exchange for a monetary fee. Thus they become mercenaries - a strategy the group has used in several battlefields. Other parents send their children to the group willingly, believing that to do so is an act of jihad in the name of God.

In cases where children are forcibly recruited, ISIS coercively ties the family to itself in an echo of the Ottoman Empire’s strategy from the late 14th century, when it kidnapped children, forcibly recruiting them into its Janissary battalions, where they would be indoctrinated into loyalty to the state and receive military training.

The fifth motive behind using children in battlefield operations gives ISIS the opportunity to use them in its propaganda, sometimes presenting them as civilians killed by its enemies. This does not, of course, mean that there are no children among the dead in operations against ISIS, but the organisation deliberately creates confusion around the issue -- proving the level of professionalism its propagandists have reached in recent years.

Lastly, the use of children in this way also helps ISIS score points in the psychological war against its rivals. By broadcasting videos of children receiving weapons training or learning to carry out suicide operations or attending classes on the organisation’s ideology, ISIS hopes to demonstrate that it is deeply embedded in the territory it controls and that it is raising another generation of fighters.

One example of this is a video published on August 27 by an ISIS media office in Raqqa, Syria, showing five children in full military dress executing, by gunshot, five people the video claimed were Kurds, in reference to the Kurdish People's Protection Units that are fighting ISIS on several fronts.

ISIS has repeatedly claimed that those executed were ordered by the United States to fight it in exchange for promises of support for a Kurdish state, but that ISIS has “repelled them, worn them out and exhausted the coalition that backs them”.

A new generation of terrorists

If these factors help explain why ISIS mercilessly uses children in its battlefield operations, what are the implications of this growing phenomenon?

Firstly, the exploitation of children in such brutal ways has horrifying consequences for the children, as shown by many studies on the psychological effects of war on minors.

The brutality of the training is evident from the testimonies of children who have undergone it, such as Assid Barhu, who gave himself up to police before carrying out a suicide bombing in late 2014. A Yazidi child who escaped an ISIS training camp in Mosul said: “They taught us to execute by cutting the lower part of the throat.”

The fear among children forced to carry out such operations is probably a reason why they are more likely to fail than adults.

Secondly, brainwashing and indoctrinating children with the ideology of ISIS means they will carry those ideas into their adulthood. ISIS classes teach children about different types of weapons and inculcate them with extremist interpretations of Islam. They are gathered and forced to watch decapitations and executions carried out by children as young as 12.

Children in these camps are separated from their families and given adult nom de guerre such as Abu Bakr al-Baghdadi, Abu Hamza al-Masri and Abu Muhammad al-Maqdisi. Then they are distributed among three types of training: religious training focusing mainly on obedience and jihad; harsh physical exercise and weapons training; and finally psychological training in which they sometimes accompany members of the hisba morality police on their patrols, or join executioners as they carry out punishments in squares.

This phenomenon is creating a generation that believes in terrorism, making it a potential threat to states across the world. That is especially true if these children return to their countries of origin, as happened with the “Afghan Arabs” a quarter-century ago.