Why did violent protests erupt in the USA? 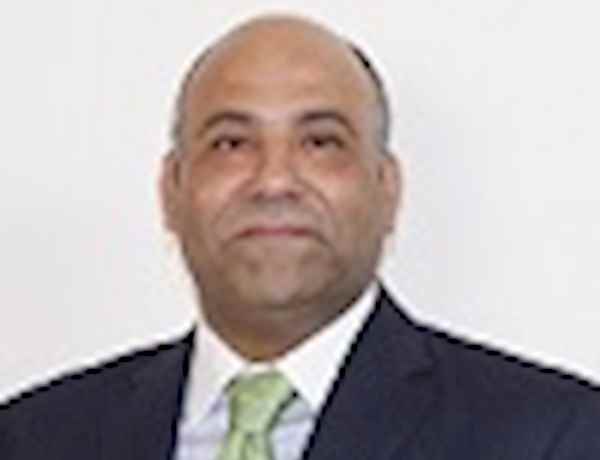 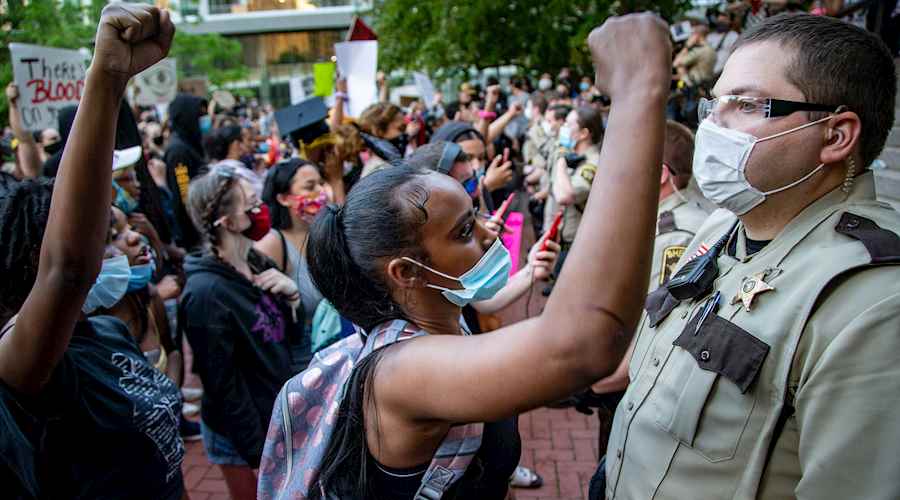 Since May 25, the US has witnessed demonstrations in several cities due to killing of an African-American citizen. The escalation of events have led to acts of violence and vandalism, raising several questions around: the background of the protestors, their demands and their motives, and most importantly, whether such protests would  in fact lead to a change in the institutional framework under which systemic racism has prevailed within the US.

The Map of Protests:

Protests in various US cities reflect a number of important implications about the general setting of events:

1- The scale of demonstrations: Protests in the US were not confined to Minneapolis or even the State of Minnesota, where the killing of US citizen George Floyd took place, stirring up events, but spread to many major cities in key States around the US. According to some sources, these events took place in more than 150 US cities, including major cities such as New York, Chicago, Atlanta, Los Angeles, Miami, San Francisco and Washington, D.C.

2- The diffusion of violence in the protests: The level of peacefulness of demonstrations varied in areas and scale, depending on the escalation of events and the continuity of protests. Demonstrations were initially dominated by violence, vandalism and looting, particularly at the onset of events in Minneapolis and other cities, like New York. Generally, the diffusion of violence has largely depended on the response of the police. Thus, it cannot be generalized that all demonstrations were violent.

3. The demographics of demonstrators: The background of protestors is one of the key problematic aspects of the US protests. It has partly determined the official reaction of the Trump administration, the reactions of key US figures and even the patterns of media coverage. There are three views regarding the nature and drivers of the events:

A. Anarchists and radical leftists: The official view presented by President Trump and the Statement of the US Department of Justice describes the demonstrators as being part of ‘anarchist’ and radical leftists’ groups, most notably Antifa, an anti-fascist movement with left-wing tendencies. Antifa, which has been active for over the three years since President Trump took office and since the rise of the ‘white right’ forces within the US, has no unified structure or national leadership, but has emerged as local bodies in several US cities, particularly on the West Coast. In an attempt to assert that the protests are actually organized and driven by certain forces, Minnesota governor confirmed that over 90% of the demonstrators came from outside the state.

It is noteworthy that some among the leftist groups were affiliated with the ‘Black Lives Matter’, but they did not have any violent or aggressive tendencies. Black Lives Matter’ movement was founded in 2013 in response to violent police practices against blacks, with the ideology of eliminating white supremacy and empowering local communities to address state violence against black communities. The movement does not traditionally advocate violence, but some of its supporters do engage in it. The movement's slogans and demands were part of the slogans raised by many protestors. The movement's official website published a press release announcing George Floyd's death and drawing up a petition calling for a cease of funds for the police from US taxpayers' money.

B. White-right groups: Some interpretations associate the extreme white right to violence at the demonstrations, suggesting that white right-wing groups deliberately exploited events to increase tension in the US domestic societies. It should be noted, however, that the narrative of the white right's exploitation of events is not as widespread as that of the involvement of the radical leftists and anarchists. Nevertheless, on May 30, 5 days after the eruption of protests, FBI authorities in Los Angeles arrested three Boogaloo members who were making Molotov cocktails for use in demonstrations. Boogaloo is a far-right movement openly calling for the forceful overthrow of the US government.

C. Protestors reflecting the structure of the US society: The third view regarding those participating in the protests, which is embraced by the liberal media and many figures of the US society, advocates that they are predominantly ordinary US citizens of all ages, mainly young people, and of different races, who are against acts of violence and vandalism.

Therefore, it is obvious that there are the three groups (anarchists/radical leftists, the extreme white right and the ordinary majority) participated somehow in the demonstrations. However, most observers are certain that the majority of peaceful protestors seeking change are ordinary Americans.

The list of demands raised in the US protests focuses on three basic demands, including:

1- Justice for George Floyd: There is a connection between the escalating protests and Minnesota authorities' handling of the George Floyd case. The protestors' demands are focused on the need to criminally charge the four police officers involved in the George Floyd murder, since one of them placed his knee over his neck for over 8 minutes, resulting in his death. The autopsy report established that he had died as a result of asphyxiation. Initially, authorities had discharged the four officers, but they were not brought to justice immediately. After the protests erupted in the city, the lead officer responsible for Floyd's death was charged with third-degree murder. As events escalated and with the pressures of protestors, the charges were changed into a second-degree murder, while the other three officers brought to trial and charged with collaborating in Floyd's murder.

Changing police practices: The range of demonstrations in the US has expanded from a local level in Minnesota to several major US states, protesting against the US police practices and violence, particularly in dealing with non-white ethnic individuals. These practices range from the use of violence against non-white people, particularly against blacks, to the commission of crimes against them due the bias of the police forces against this particular racial group, .This is also evident in  systemic inequality and the racist demeanor  of dealing with blacks in general.

Establishing equality and justice: The third demand of the US protestors is related to changing the racial- economic system in the US. According to some views, this system is based on inequality and insufficient justice among social and racial groups, where individuals of color (black Africans, Hispanics, etc.) suffer discrimination and injustice in favor of white Americans. This near-idealistic demand explains the widespread scale of protests in many states, which is expected to continue for a while. These protests are broadly about the idea of change within the US society.

The fundamental question here revolves around the main reasons that triggered the protests in the USA. These reasons can be summarized in two main themes:

1. Reasons featured in the demonstrators' slogans: The three demands of the protestors regarding justice for George Floyd, changing police practices and establishing justice and equality are interlinked: The killing of George Floyd stirred up events and the murder of a citizen in this manner being recorded and circulated on social media reflected the problematic violent practices   of the American  police. Moreover, the recent killings of black Americans have caused public stir raising concerns over the institutionalization of equality, lack of  justice and racism.

2. The general setting in the US under Trump: Protests erupted in such large scale in light of the overall fuming conditions within the States. Frustration within the American society was rising, particularly among young people, both as a result of the COVID-19 repercussions, leaving over 40M unemployed people under a severe economic crisis, and the intense polarization of society as a result of Trump's hate speeches.  This has led to the recent rise of the extreme right and the radical left. Furthermore, timing is also another factor, as the COVID-19 repercussions and the George Floyd incident came about five months before the presidential elections, which will define America over the coming years, either by becoming a Trump America again or a new America that adopts a different path from the Trump years.

The protests in the US were not primarily about the George Floyd murder, as the incident was merely the catalyst. The protests are linked to the dysfunctional structure of the American system, police violence, discrimination and inequality, and the general political climate resulting from Trump's rule. These protests, which essentially express a desire for change and the need for equality and justice, will not achieve their goals overnight, but are part of a movement of change that has sparked and is to continue for years. This change is more about the alternation of structure of the US socio-political dynamics rather than whether  Trump's will be staying in office.