The Implications of the US-Iranian Escalation on Regional Security 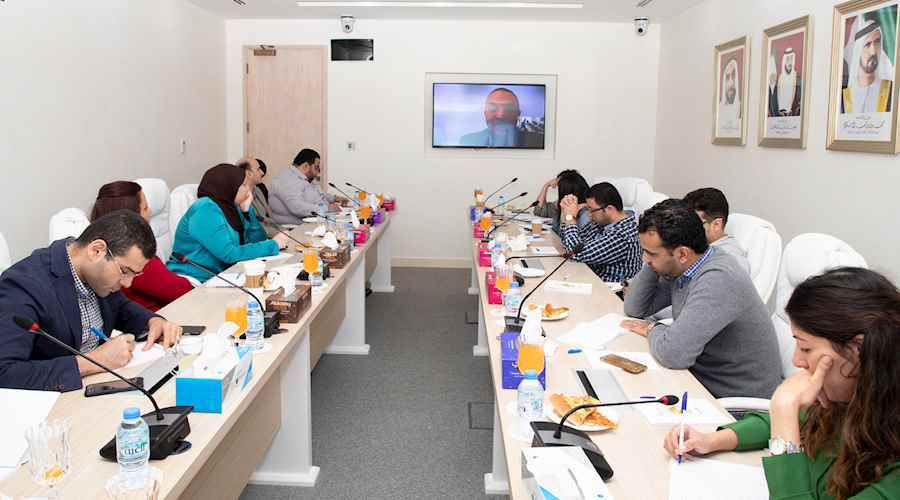 Due to the alternating strategic dynamics in the region in 2020 and the impact of the US-Iran escalation on the region, "Future Center for Advanced Research and Studies" has hosted a series of panel discussions in the beginning of the year, with a special session dedicated to the discussion on the implications of the American-Iranian crisis on regional security. The session examined the possible reactions of the crisis such as the internal situation in Iraq, American-Iraqi relations, and the possible paths for the American-Iranian conundrum.

The session was organized via the video conference with Dr. Muthanna Al-Obaidi, Dean of the College of Political Science at Tikrit University in Iraq, and Dr. Muhammad Abbas Naji, the Iranian expert at the Al-Ahram Center for Political and Strategic Studies, Cairo Egypt.

The discussion has laid out the assumption that that the escalation between Washington and Tehran might have negative repercussions on the Iraqi internal dynamics as well as on US-Iraqi relations, especially after the Iraqi parliament’s decision to approve the exit of foreign military forces from the country.

The panel discussion concluded that there might be two possible paths of escalation between the United States and Iran: firstly, the continuation of escalation through ‘proxy operations’ by Iran, in which American interests might be targeted without Tehran's direct involvement, or that the second route will be hanging on a political solution, which is fastidiously been taking place since the United States' exit from the nuclear agreement in May 2018.