Arabs should find it easy to understand China 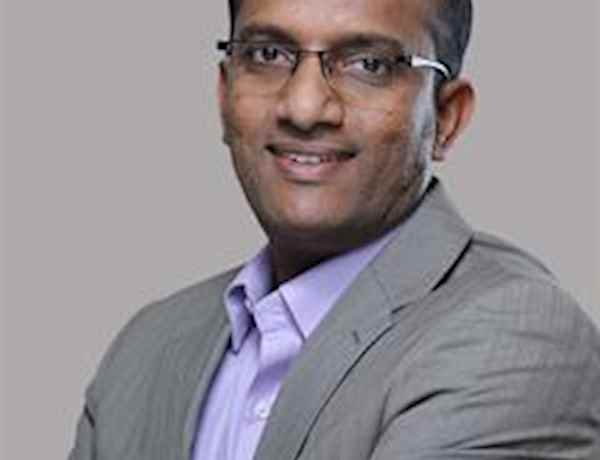 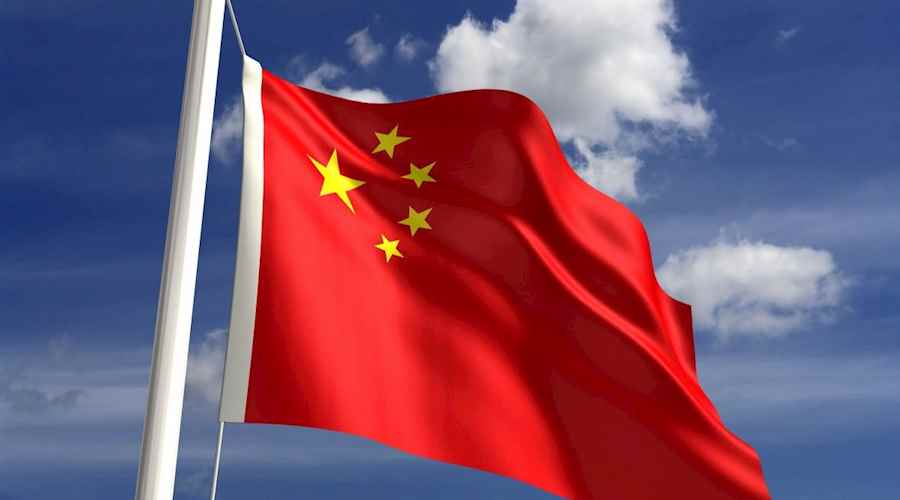 As 2019 marks the 70th anniversary of the founding of the People’s Republic of China, the most often repeated statement around the world, including the Arab region, about the Asian rising superpower is: ‘It is very difficult to understand China’.

Why and how difficult is it to understand a country that is rooted in traditional Confucianism and follows modern policies rooted in the maxim: “It doesn’t matter whether the cat is black or white, so long as it catches mice”? When Chinese leader Deng Xiaoping, who is credited with the ‘cat and mice’ saying, launched the ‘Reform and Opening’ programme in 1978, China’s GDP was merely USD 150 billion (against the US’s USD 2.5 trillion). Forty years later, it is an astounding USD 14 trillion (against the US’s USD 20 trillion).

If understanding this transformation is difficult, one needs to just look back at the economic history of China. For 1800 of the last 2000 years, China (and India) was among the biggest economies in the world, according to British economist Agnus Maddison. The steady return of China to No. 2 in the global economic leaders table (and perhaps No. 1 over the next decade or two) means that a prosperous West over the last 200 years is an exception and not a rule.

In the process of this transformation China has achieved the following feats: become the largest trading country worldwide, with about 130 countries being No.1 trade partners; lifted about 800 million citizens out of poverty; is referred to as the “world’s factory”; and manages the largest social security system, with basic old-age pension covering more than 900 million.

If these realities do not help Arabs understand China better, here is what is in the pipeline. Its economic sea-land connectivity plan called the Belt and Road Initiative (BRI) – which is spread across Asia, Africa and Europe – is reportedly worth over USD 1 trillion (compared to the US-led post-World War II Marshall Plan to counter the Soviet Union’s influence, which was valued at USD 13 billion in 1950 or equivalent of USD 176 billion in 2015). And, China boasts of a fleet of nearly 350 ships and counting (compared to the US’s declining tally of 250 ships), which makes it a potential naval/military superpower of the future.

In relation to the Arab world, the volume of trade between China and the region was nearly USD 250 billion in 2018. Chinese companies also signed new contracts worth about USD 35 billion.

China’s first ‘Arab Policy Paper’ published in 2016 stated that joint efforts will be made with Arab countries to promote the initiative under the principle of “wide consultation, joint contribution and shared benefit”.[i] It also stated that China and Arab countries will adopt the ‘1+2+3 cooperation’ pattern where energy cooperation is the core; infrastructure construction and trade and investment facilitation are the two wings; and hi-tech fields of nuclear energy, space satellites and new energy as the three breakthroughs.

A part of this intention has already been fulfilled. After the BRI was unveiled in 2013, high-level exchanges of visits between the leaders of China and Arab countries have become frequent. China has signed strategic partnerships and BRI-related construction agreements with a host of Arab countries. Further, several Arab countries are founding members of the Beijing-based Asian Infrastructure Investment Bank.

Despite such an impressive record of Chinese achievements and Arab-China ties, China still finds itself poorly understood.

David Faure, a social historian at The Chinese University of Hong Kong, feels it is very important for everyone to understand China’s culture to understand the country and its policies better. “We have a world history that is very much centred on Europe and North America…What you have to do is rework your history to get to understand how China has interacted with the rest of the world. There is a lot of rethinking required...”[ii]

This takes us to the core of the debate between Occidentalism and Orientalism or West versus East. It appears that the world mistakenly views the phenomenon of modernization anywhere, including China, from the prism of Westernisation. Few actually remember that China’s four great inventions – the compass, gunpowder, papermaking and printing – spread to other parts of the world, including Western countries, which eventually helped them become leaders in various fields.

Faure’s research stresses that “China has not simply copied the West in the changes of the past three decades, as many Western observers assume….it has drawn on its own history and traditions as it learns from the West – a process that will see China evolve not into a clone of the United States but into a different kind of global power.”[iii]

While this assertion is still far from being realized, it cannot be ruled out either. If this were to indeed happen then Easternisation or Asianisation could become the buzzwords of the future.

The United States is no doubt the most powerful country in the world, but China is slowly but surely challenging US hegemony.

In doing do, it is important for the Arab world to note that Beijing’s strategy is to further peace and stability abroad to ensure its own economic growth, which is key to maintaining domestic power. As part of this agenda, two principles have been fundamental in West Asia. One, non-interference either in domestic or inter-state political affairs; and two, emphasis on dialogue and development, as opposed to the use of force, as the solution to the region’s problems. Hence, it has followed a ‘risk averse’ policy, without taking sides in any regional conflict.

To their credit, Arab-China relations have evolved better than West-China relations. While economic ties are at the centre of Arab-China bonhomie, Arabs can also take comfort from the fact that China has no colonial baggage or ambitions.

But as historian Faure notes: “The Chinese government realises it is not just your money that is going to change the world. No successful state in any part of the world has advanced its interests simply by military power or financial power alone. You need something that appeals to common people.” [iv]

This is true because while China’s economic utility is well understood in the Arab world, China is less active on the cultural diplomacy front compared to several other Asian countries.

The 2016 Arab Policy Paper notes that the Arab-China friendship dates back to more than 2000 years, when land and maritime Silk Roads linked the two civilizations. It also points out that during this period, “peace and cooperation, openness and inclusiveness, learning from each other, mutual benefit and win-win results have always been the main theme of exchanges” [v] between the two sides.

But with Western colonization, followed by the processes of industrial revolution and modernization, and the finding of oil in West Asia, the Arab world’s ties with the West grew at the expense of the East. But this is changing again as the Western economies decline and the Asian economies, led by China, are making a comeback, thus enticing the Arab world to recalibrate their ties with the East.

As part of this recalibration process, the Arab world should be able to easily relate to Confucianism, a philosophical and religious system of beliefs that emphasises the importance of respect for rulers, family and social harmony. These values are not very different from the basic tenets of Islam.

China is aiding in this effort too. As part of its soft power approach it now manages 540 Confucius Institutes in 160 countries, including the Arab world. These promote Chinese language and culture globally and enhances communication between China and other countries.

Tourism is another tool in achieving better cultural understanding. The number of Chinese tourists travelling to the Gulf Arab countries is forecast to jump from 1.6 million to 2.9 million between 2018 and 2022. On the flip side, in order to attract Arab tourists, China is unleashing a new strategy of the ‘Sino-Arab cultural bridge’ in, for example, Yinchuan, where a ‘World Muslim City’ is being constructed. These are bound to improve people-to-people ties in the future.

Moving forward, three factors will determine Arab-China ties. First, China will be the biggest buyer of fossil fuel from the Arab world. Second, the oil-economic interdependence will also encourage a new security relationship, thus diversifying the current US-centric security scenario. And, finally, Chinese policy towards its 20 million Uighurs and other Muslims especially in Xinjiang, will also be a factor, though the first two will be the overbearing determinants.

In such a milieu, the Arab understanding of China can improve by being considerate about commonalities rather than differences, especially by identifying each other as Asian and understanding that both are seeking to achieve economic success without political reforms. These will help the Arab world view the rise of China as an opportunity rather than a threat, encourage better East-East integration and ensure a win-win situation.