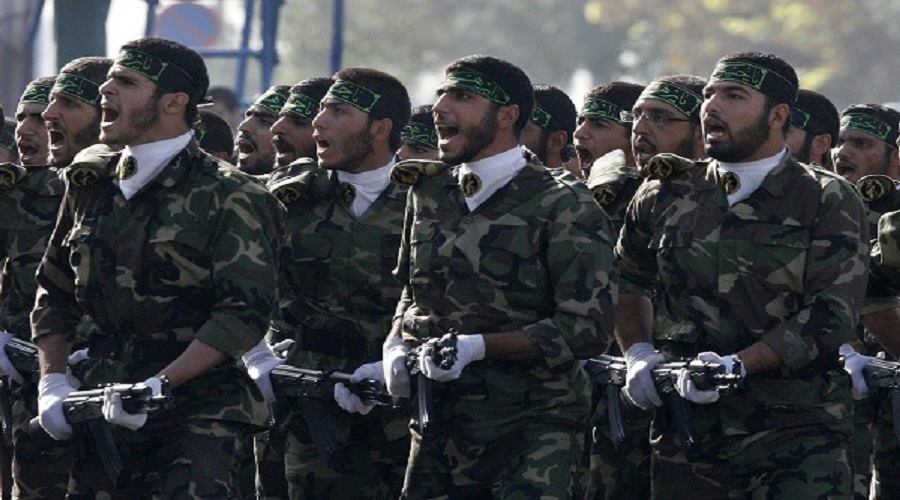 The Iranian regime takes an increasing interest in foreign Shiite combatants, especially in light of Iran's involvement in several armed conflicts in the region, and its reliance on these combatants to back allied governments, whether in Syria or Iraq. This interest is evidenced by the Consultative Assembly's endorsement in early May of a law that allows the Iranian government to grant citizenship to the families of non-Iranian militants killed in the Iran-Iraq war and the later wars, raising questions about Tehran's purposes and gains from such a move.