Implications of election results on Iran 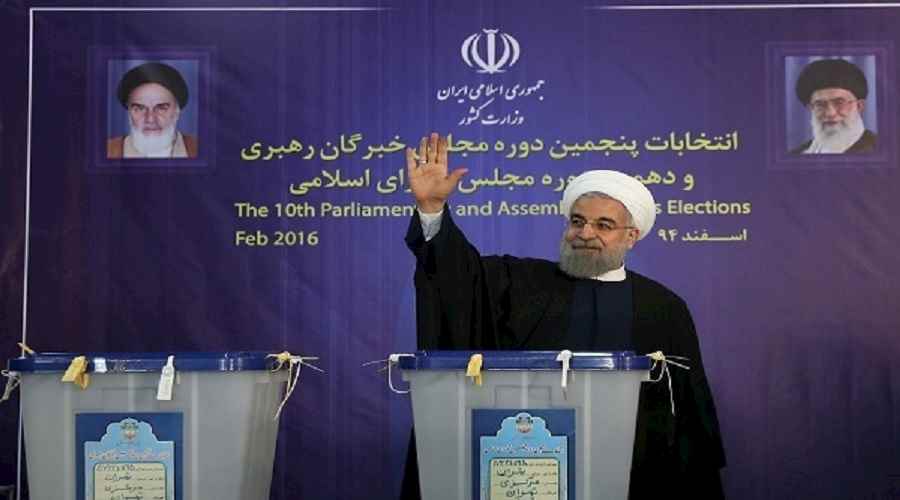 The results of the recent Iranian elections have revealed significant indications. First and foremost, is that reformist President Hassan Rouhani succeeded in capitalizing on the nuclear deal with the P5+1 group of World powers and enhanced the chances of the moderates even though they did not manage to win a majority of seats in the Assembly of Experts. Secondly, neither of the two main political streams was able to win the elections. Thirdly, the resulting polarization is taking place between pro-government and antigovernment supporters and not between reformists and moderates. These developments are expected to enable Rouhani to move forward with his political and economic agendas, however, this does not necessarily mean a significant change in Iranian policies will likely take place.