Potential Scenarios of the Ongoing Crisis 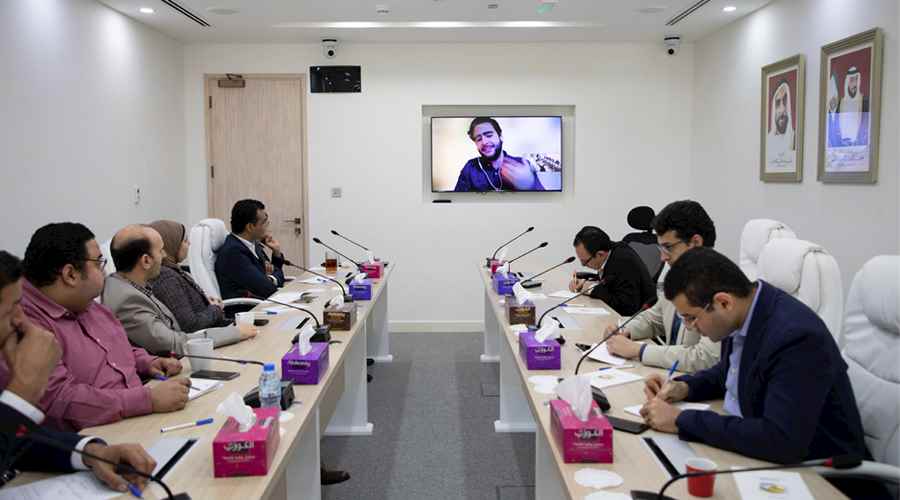 Future for Advanced Research and Studies (FARAS) held a round-table discussion on Thursday, January 31, 2019, to discuss the ongoing crisis in Venezuela. The guest speaker was Miguel Alejandro,  a political researcher specializing in Latin American affairs who addressed FARAS researchers through video conference from Caracas, Venezuela.

The round-table discussed the ongoing crisis, where the speaker presented his perspective from within Venezuela, which added to the discussion new dimensions that enhanced researchers' understanding of the societal conditions that led to this historic moment. Alejandro began to review the history of the crisis, describing it as a struggle for legitimacy between Maduro's regime, especially in context of questioning the mechanism and results of the recent presidential elections, and Guido, who received regional and Western support.

Alejandro concluded with five scenarios, either the survival of the status quo which is highly unlikely, negotiations and reaching a compromise, the intervention of the army, or Maduro's declaration of early presidential elections or an agreement is reached for a safe exit for Maduro.