What is going on in Washington? 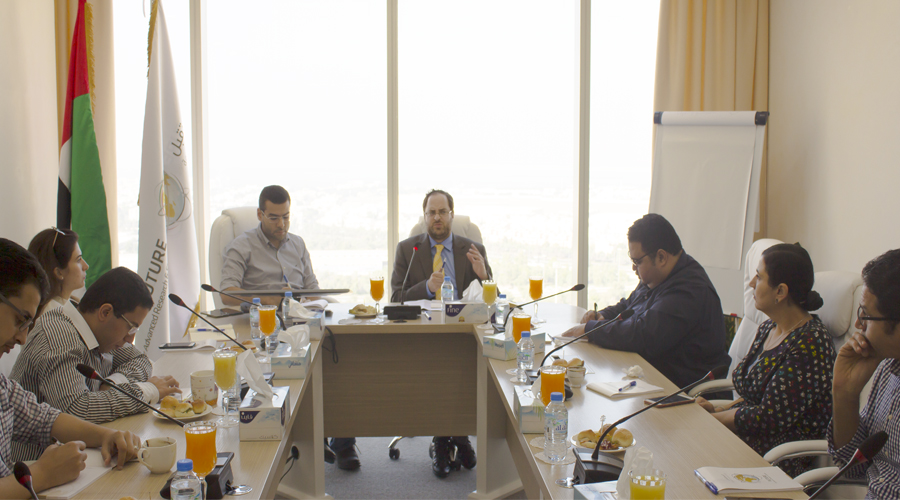 The Abu Dhabi based Future for Advanced Research and Studies (FARAS) held a workshop on Wednesday October 18, 2017, titled “What is going on in Washington?” Throughout the workshop, Dr. Samuel Greene, Assistant Professor in the National Defense College in UAE, aimed to explain the complex interactions and contradictions in Donald Trump’s administration, specifically regarding the Iranian nuclear program and regional crises in the Middle East.

Another topic discussed was the early preparations for the US midterm elections in 2018. Greene highlighted Trump’s need to accomplish a significant achievement domestically to consolidate the Republicans’ prospects in the mid-term elections. Accordingly, Trump is expected to deviate his attention to domestic issues, rather than foreign affairs.

Finally, Greene discussed Trump’s economic policies. He stated that there are various currents competing to define the US economic trends. The most prominent of which is the national current that is calling for the adoption of protectionist policies against China.