How Would Political Tensions Affect German Tourism to Turkey? 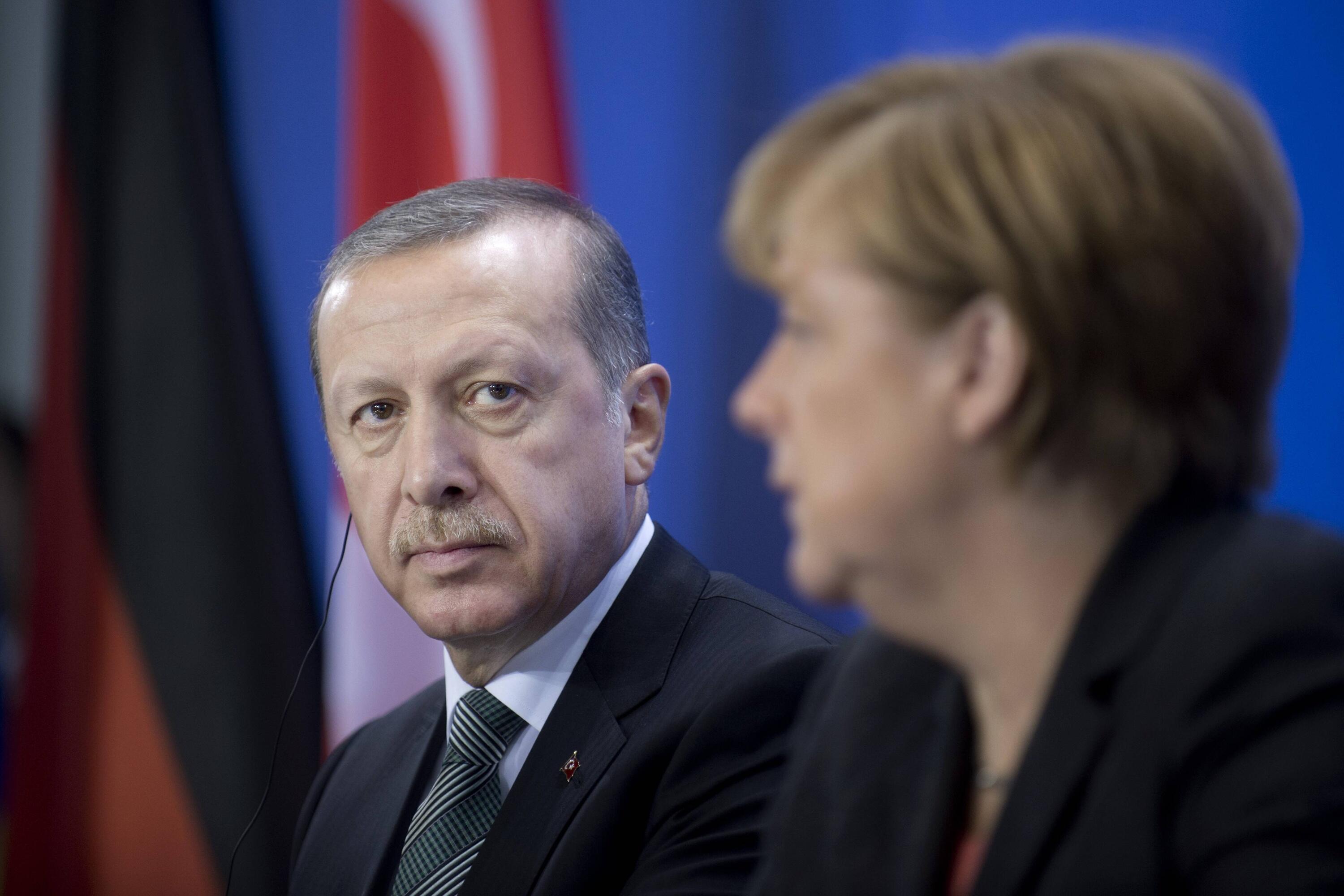 Disagreement between Turkey and Germany has widened over the past months, due to several factors. Most significantly, European countries, and Germany in particular, criticize Turkey over violations of public freedom and human rights, and arresting a number of German citizens. Moreover, Turkish President Recep Tayyip Erdogan accused German Chancellor Angela Merkel of indulging in populism after she said she would seek an end to Ankara’s European Union membership talks. As a result, in July, Germany warned its citizens travelling to Turkey that they risk arbitrary detention, and, significantly, has renewed the travel warning this month after German citizens were arrested at Turkish airports. Apparently, these developments would affect German tourism to Turkey. According to figures released by the Turkish Ministry of Culture and Tourism, the number of German tourists to Turkey declined by 25% in the months from January to May 2017  due in particular to rising security risks.

Over the past two years, Turkey’s relations with its major economic partners were strained, putting more pressure on the economy already faltering due to rising security and geopolitical risks across the country. After Turkey downed a Russian military jet near its border with Syria in November 2015, Russia imposed a wide range of economic sanctions on Turkey’s tourism, foreign trade and construction companies. It was only in recent months that Turkey recovered from the sanctions, with Russia fully restoring normal economic relations with it in May 2017.

Ankara’s relations with European partners were also severely impacted in the wake of the mid-July 2016 failed coup attempt in Turkey. In particular, its relations with Germany were continuously strained over the past few month due to several factors, mainly because European countries, led by Germany, repeatedly criticized the Turkish government over violations of human rights and freedoms during country-wide arrests of public servants, journalists and military personnel over the past months.

At the same time, a number of German citizens were arrested on various charges, while Germany refused to hand over Turkish military officers accused of being involved in the 2015 failed coup attempt. Germany, according to several reports, rejected a formal request from Turkey to freeze assets of members of the network of cleric Fethullah Gulen, designated as a terrorist organization and accused by Ankara of orchestrating the failed coup. The tensions were further exacerbated when German officials refused to allow Turkish government ministers to campaign for expatriate Turks’ votes before a referendum on constitutional amendments in April.

Due to these tensions that can expose German tourists to risks in Turkey, the German government issued a series of travel warnings over holiday travel to Turkey. On July 20 the German foreign ministry urged citizens who are travelling to Turkey for private or business reasons to exercise increased caution.

Most recently, on September 5, the ministry renewed its warning over travel to Turkey saying that travelers risk arbitrary detention even in tourist areas. The warning came after two Germans were detained at Antalya Airport, and one of them was released. Foreign Minister Sigmar Gabriel said, “We can’t take from tourists the decision whether to travel or not. But we have described in detail what you should be aware of before you go.”

Last year, figures pointed to a steep decline in the number of German tourists to Turkey. Out of 25.4 million foreign visitors to Turkey, only 3.9 million were Germans, compared to 5.6 million out of 36 million in 2015. No doubt, exacerbated security risks played a significant role in the decline, along with other factors. A new wave of clashes between the government and the conflict with the outlawed Kurdistan Workers Party (PKK) in early 2015 saw several attacks on tourist locations, along with ISIS’ series of attacks in Turkey over the past two years, together contributed towards the decline.

The persistent tensions between the two countries appear to be propagating more obstacles for Germans traveling to Turkey. That is, Germany’s repeated travel warnings would mean a deterioration of Turkey’s image as Germans’ favorite travel destination. According to a poll conducted by the German Research Foundation, 70% of the respondents said they would not visit Turkey amid the current tensions, while 15% noted that they may visit the country right now. The remaining 6% of the respondents continue to be prepared to spend a holiday in Turkey.

That is, German tourists are likely to stay away from Turkey and spend their holidays in other countries, according to the Hotel Association of Turkey. In April, the association reported that hotel reservations in Turkey declined while increasing in other countries such as Spain, Greece, Croatia and Egypt. This implies that the number of German tourists to Turkey will shrink. Undoubtedly, overall, this will impact Turkey tourism revenue, which already fell US$10 billion in 2016 to $22.1 billion, compared to $31.4 billion in 2015.

In other words, Germany’s repeated security warnings will pull down Turkey’s ranking as a favorite tourist destination for Germans. Eventually, the decline would impose new negative implications on Turkey’s tourism sector which had already suffered increasing losses over the past two years. Moreover, repercussions of tensions with Germany can eventually lead to wider sanctions, including on  arms deals, and freezing funding for some projects thus bringing about more serious impact on the Turkish economy.