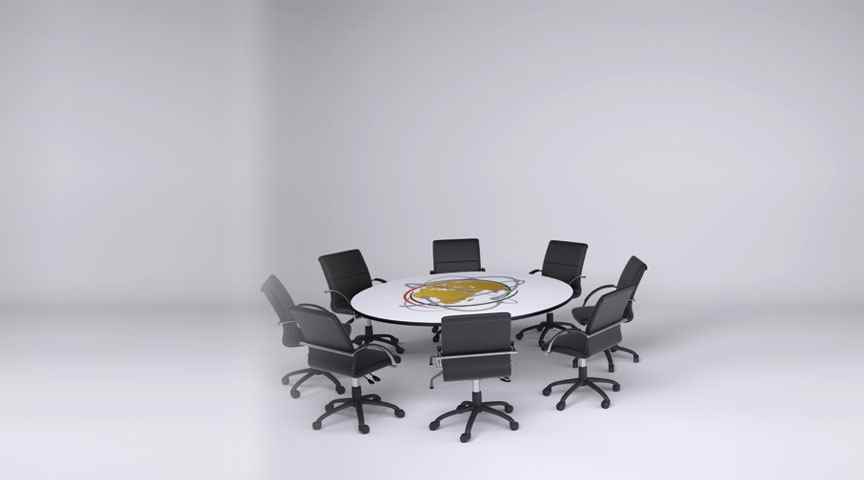 The Security Studies Program at Future for Advanced Research and Studies held a workshop discussing foreign fighter returnees and the future of terrorism in Europe, post the Manchester attack. The workshop sought to answer various questions regarding the features and elements of ISIS terrorist attacks in Europe, in the light of the increasing military operations against ISIS in Iraq and Syria.

In this context, Mustafa Rabee, statistical researcher at FARAS, discussed the characteristics of terrorist attacks in Europe according to various international indices, while Dr. Shady Abdel Wahab, head of Security Studies Unit, explain the future and challenges of terrorism and counter-terrorism in Europe. Hala El-Hefnawy, head of Societal Transformation Unit, analyzed the social background of the perpetrators of such terrorist attacks, and finally Yara Mansour, political researcher, discussed the prospected transformations in British policies towards Islamists.