The Challenges and Opportunities to Syrian Reconciliation after the Moscow Declaration 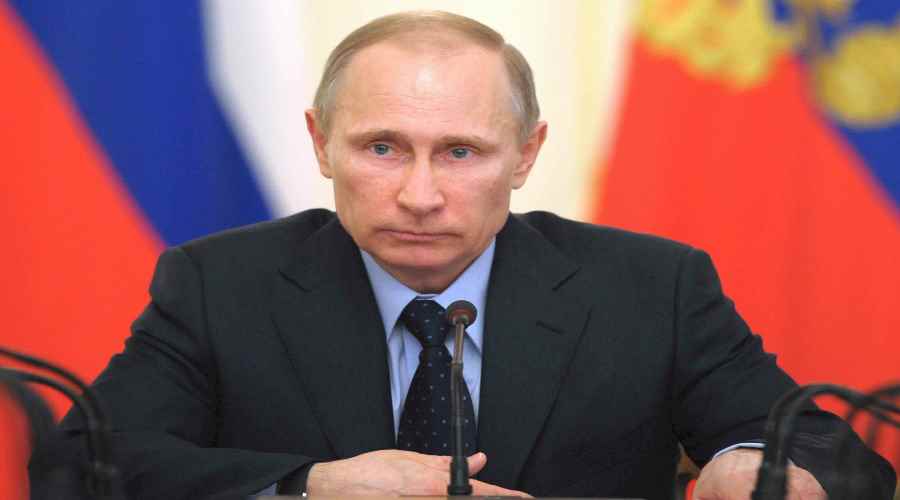 It appears that the Moscow Declaration, issued on Dec. 20th, 2016, will constitute a major turning point in the Syrian crisis. The declaration was issued after meetings in Moscow between the foreign and defense ministers of Russia, Turkey and Iran. With the issuance of the declaration, Russian leadership, and Turko-Iranian participation, common ground seems to have emerged between these three players on a pragmatic basis, which may overcome the complex dimensions of the Syrian conflict.

After the major evacuation deal with the Syrian opposition on Dec. 13th, 2016, with Turkish mediation and Russian guarantees, it may be said that the issue no longer revolves around security arrangements and Aleppo’s political future. Talks have now expanded to encompass vital aspects of the conflict related to re-engineering the local, regional and international balance of power, and the future limits of influence for all actors involved.

Though the Moscow Declaration is, at least momentarily, a strategic military and diplomatic success for Russia, there are significant challenges ahead. Among the most pressing of these is the chasm between Russia, Turkey and Iran. This chasm exists due to continuing conflicts on other fronts, which reduces the chances of the Moscow Declaration’s success and future emulation. There are also other challenges related to the role of major players, particularly the United States in light of the approaching presidency of Donald Trump.

It is worth pointing out that the trilateral meeting of n the Moscow Declaration coincided with a meeting of their respective defense ministers.  This indicates that the diplomatic plans hatched at those meetings will immediately be translated into a military and security context in order to implement them. According to sources, this is what indeed occurred despite the disagreements overshadowing the meetings, especially the Turkish-Iranian disputes over the role of Hezbollah in Syria.

In this context, there are indications of a likely repeat of the “Darayya Scenario” with respect to the security arrangements in Aleppo. According to this view, the security presence in eastern Aleppo will be exclusively composed of the Syrian regime and its allies. Realistically, the Iranian-backed militias, especially Hezbollah, will be the predominant presence in that area in light of the estimated numbers of their fighters in relation to the Syrian military.

It is also clear that Turkey will be observing the Aleppo security arrangements, but what is of concern to the Turks is the maintenance of an anti-regime block, specifically the Free Syrian Army, on the borders of western Aleppo. This would be in order to prevent a Kurdish presence in that area. It is now clear that Turkish aims in Syria have regressed from advancing political gains on the ground, to merely attempting to halt Kurdish expansion towards the Syrian-Turkish borders. The latest field maps published by the US-based Institute for the Study of War show that the arrangement of Turkish and opposition forces appears to be geared towards containing the Kurds.

Through the agreement, Russia has sought to attain its strategic goals in Aleppo, which include strengthening its leadership position in Syria, and thus its position in relation to all actors involved. Russia seeks to cement its status as an indispensable sponsor and guarantor of any future agreements.

Russia has also sought to weaken and splinter the Syrian opposition for the same purpose. It has managed to separate the armed opposition from local and foreign terrorist organizations. For example, the Russians successfully caused a split between Jabhat Fateh al-Sham (numbering between 1500-2000 fighters in Aleppo) and the Free Syrian Army (8000 fighters). Such entities have been referred to recently in diplomatic discourse as the ‘moderate opposition’.

In light of this, it is expected that Iran also seeks to attain goals which go beyond the goals of its Turkish and Russian partners. Numerous indicators, such as the visit of Major General Qasem Soleimani, leader of the Iranian Revolutionary Guard’s Quds Force, to Aleppo during the Moscow conference, point to Iranian goals in the region. In addition, Tehran has insisted on securing an evacuation deal for the majority Shiite villages of al-Fu’ah and Kafriya, meaning that Tehran seeks to broaden the scope of the agreement in order to extend its own influence along the lines between rural Aleppo and rural Damascus. Though Iran claims that it seeks to ensure the logistical integrity of the agreement, it is clear that it harbors ambitions to carry out demographic changes in light of the sectarian situation in Syria.

As for Turkey, it appears to have reevaluated its position on Syria in the latter half of 2016, specifically after the failed coup attempt against Erdogan. It has also reassessed its foreign relations, and thus sees that reducing tensions and reaching an understanding with Russia is a better option than antagonizing it. This is significant given that such an understanding could be used to reduce Russian aid to the Kurds, which Russia has previously handed out.

The efforts of the three countries face numerous challenges which may hinder the continued application of the Moscow Declaration and its future expansion. The first of these is the absence of some significant players in Syria from the agreement, such as the United States. It appears that there are many in Moscow who believe that the timing of the declaration may push Washington to accept the current realities, given that the United States is on the verge of a political transition to the Trump administration on Jan. 20th 2017, an administration that may have differing priorities from Obama’s.

The second challenge lies in the variations between the different conflict zones in Syria, making it hard for a universal application of the declaration. The situation in Aleppo differs from that in al-Raqqah, especially in light of Russia’s prominent role in liberating al-Raqqah from the Islamic State. Many reports suggest that it is the United States, which will play that central role in cooperation with the Kurds. Washington has committed around 300 fighters to that end, while the Kurdish forces are pushing to besiege and isolate the city in order to overtake it, without help from foreign forces. Such actions are a signal to Russia, Iran and any other player, and are geared towards enhancing American strategic gains and avoiding any arrangements antithetical to American interests between the Turks,  Russians and Iranians.

The third challenge is related to the structure of the new Russian-Iranian-Turkish axis, which seems a relatively fragile one in light of the differences between the parties. These differences could be exacerbated by turbulent changes in the near future, such as the possible introduction of a new actor on the scene like the United States, or the onset of a new crisis as occurred with the assassination of the Russian ambassador to Turkey Andrei Karlov in Ankara, an act that was seen by both Turkey and Russia as an attempted sabotage of their relationship.

In conclusion, it may be said that the sustainability of the Aleppo agreement and the Moscow Declaration in the coming phase will be a significant test for the different parties involved in Syria in terms of their capacity to reach a political settlement to the Syrian crisis. This test brings daunting challenges, given the current widening disputes between these parties.