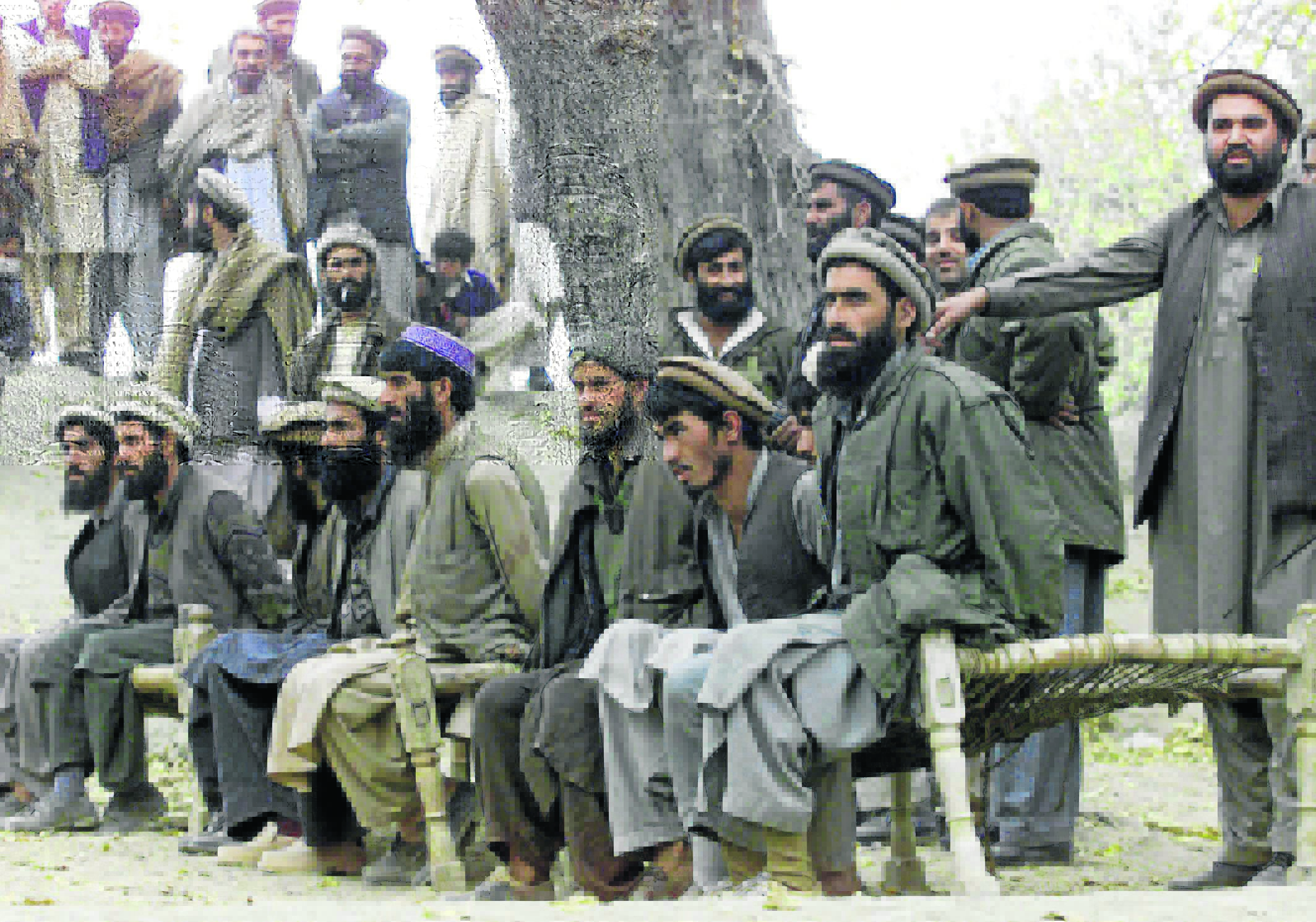 After a hiatus resulting from successive security blows, the terrorist group Oqba bin Nafie Brigade has stepped up operations once again in Tunisia. The group broadcast video footage on Dec. 3rd 2016, showing terrorist attacks it had carried out, the most recent one being an attack on a military patrol convoy at the Samama Mountain near Al-Shaanbi Mountain in Al-Qasrein province on the Algerian-Tunisian border. Three soldiers were killed and seven were injured during the Aug. 29th, 2016, attack.

Many view this significant escalation in attacks by the group through a prism of factors, including the group’s allegiance to Al-Qaeda in the Islamic Maghreb (AQIM), its ability to recruit members from regional countries, and taking advantage of mounting regional and international pressure against terrorist groups, particularly the Islamic State (ISIS) in Iraq, Syria and Libya, to expand its sphere of influence.

The Oqba bin Nafie Brigade in Tunisia was formed in 2011 after the eruption of the Tunisian revolution. It took advantage of growing political and security instability and poor monitoring of borders to recruit new terrorists and establish training camps in mountainous border regions between Tunisia and Algeria, which are known for their difficult terrain.

Despite the small number of combatants in the group compared to other Al-Qaeda groups (nearly 100 fighters according to some estimates) it has substantial organizational and military expertise that has enabled it in recent years to carry out advanced attacks, such as the one on the Bardo Museum on Mar. 18th, 2015, killing 22 people including 21 foreign tourists.

The group’s radical ideology is a magnet for non-Tunisian terrorism elements, enabling it to raise its combative capabilities and expand its cross-border smuggling operations to receive support from sympathizers.

This may explain why the group did not collapse despite a 2015 campaign by security forces, which succeeded, in eliminating several of its cadres and leaders. These included Khaled El-Shayeb, an Algerian with the nom de guerre Loqman Abu Sakhr, who was killed in March 2015. He had practical experience in preparing explosives for attacks carried out by the group. Murad Al-Gharasli , also known as Abul Baraa, another leader, was killed in July 2015.

Terrorist attacks by Oqba bin Nafie Brigade are a serious threat to Tunisia’s security, especially since the group has several goals, including:

1-  Expanding Al-Qaeda’s sphere of influence: AQIM, which announced in June 2014 that the terrorists fighting the army and police in Al-Shaanbi Mountain were members of the group,, made sure to provide support to Oqba bin Nafie Brigade to enable it to withstand security strikes that target its leaders and key cadres. AQIM also ensured that the group would be able to carry out advanced attacks against key targets in the country, with particular attention to tourism.

Many believe this continued assistance by Al-Qaeda to the Brigade aims to create what can be described as an “Al-Qaeda arch” starting in Tunisia and southern Algeria, passing through North Mali and ending in North Nigeria. This would be done through an alliance with several terrorist groups that are active in these areas, such as Ansar Al-Deen Movement and Macina Liberation Front in northern Mali, as well as the group of Abubakar Shekau, the former leader of Boko Haram who recently defected from the group that pledged allegiance to ISIS in March 2015.

2- Threats to state institutions: The Oqba bin Nafie Brigade targets Tunisian army and political forces, as well as foreign tourists to increase security and economic instability, since the tourism sector is a key source of national revenue. This explains why it quickly claimed responsibility for the Bardo Museum attack, although ISIS had previously announced its members were responsible for the attack.

3-  Alluring hotspots: Many believe the group wants to recruit fighters from groups that participated in battles in Iraq and Syria, namely ISIS, that are returning to Tunisia, after major losses resulting from military strikes by the international coalition against terrorism and several other regional and international parties.

Despite the rivalry between Al-Qaeda and ISIS, this Al-Qaeda affiliate wants to recruit ISIS members who believe the latter can no longer achieve its ideological goals due to its loss in territory since mid-2014, and dwindling funds the group had relied upon in the past to fund  operations and recruitment.

It is notable that despite recent consecutive strikes by Tunisian security agencies against the Brigade, the group has not been eliminated nor has it weakened its ability to initiate attacks. This is due to the fact that the group is taking refuge at Al-Shaanbi Mountain, which makes it difficult for army and police forces to pursue them. The group has also succeeded in taking advantage of the security agencies focusing on the border with Libya as more ISIS members move to Tunisia, especially after losing the battle in Sirte, in order to step up operations. The brigade also succeeded in opening communications with Al-Qaeda affiliated elements and groups in neighboring countries, which enabled it to maintain several sources for funding their operations.

In conclusion, facing continued threats of advanced terrorist attacks from the Oqba bin Nafie Brigade inside Tunisia requires better security coordination with neighboring countries that monitor and track the group’s operations, particularly due to its links to other terrorist groups active in northern and western Africa.