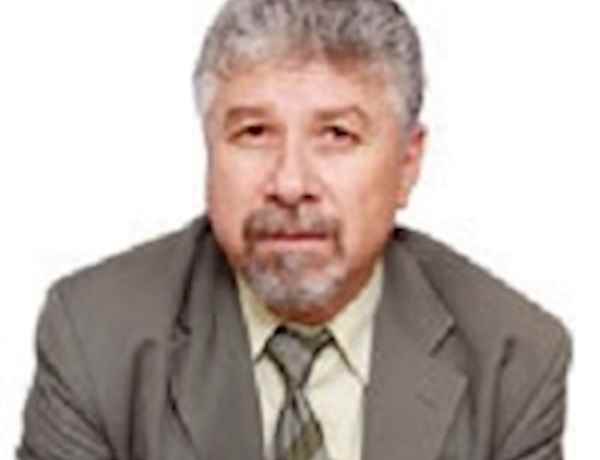 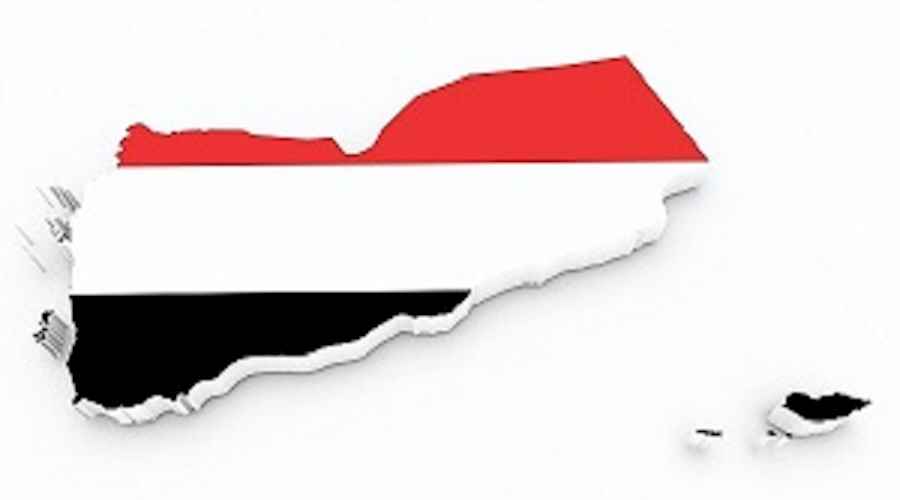 It was no surprise what the Special Envoy of the UN Secretary General for Yemen, Mr Ismail Ould Cheikh Ahmad, reported during a closed session of the UN Security Council on 3 August, 2016 that the Houthi rebel delegation in the Yemeni peace negotiations, being held in Kuwait, refused to sign the proposed political solution, he had submitted a few days earlier, unlike the Yemeni government.

The peace agreement is mainly based on Security Council Resolution 2216, issued in April 2015, in terms of provisions concerning disarmament and legitimate rule. The last draft of this agreement is considered more lenient, toward the Houthi rebels than S/RES/2216 (2015). The Yemeni government’s approval of this draft, despite the concessions it imposes, reflects a mere desire to end the crisis and reinstate stability. Nonetheless, the rebels and former Yemeni President, Ali Abdullah Saleh, rejected the draft and demanded more gains, as they gambled on their ability to maintain their illegal control over parts of the country.

Furthermore, last week, an agreement was announced between the Houthis and the General People’s Congress, led by Saleh, to form a “political council to manage the country’s affairs”. It has essentially undermined all the efforts made during the Kuwait negotiations and previous peace talks.

Those following developments in Yemen -from the 2011 Gulf initiative to the February 2012 elections, Abd Rabbuh Mansur Hadi’s presidential win, the National Dialogue Conference held on 25 January, 2014…etc.- will notice that the Houthis often manoeuvre to guarantee their interests and seize opportunities. When the legitimate government, led by Hadi, first took control on 21 September, 2014, they rebelled against it in collaboration with the ousted president, and took over the capital, causing great instability and turmoil in the country. Had the Arab alliance not intervened to support the people’s choice, Yemen would have fallen under Iranian control, in line with a plan apparently pre-drafted in Tehran and executed by the Houthis and Saleh supporters.

Moreover, the Houthis have repeatedly violated the previous charters and agreements they have signed. Therefore, their recent declaration of refusal to sign the draft peace plan may indicate their attempt for an escalated approach, as they become bolder in voicing their stances. Their audacity has reached the point of closing the door on the legitimate government’s initiative to end the crisis and conveying this message through Special Envoy, Ould Cheikh.

On August 3, 2016, The Russian representative at the Security Council rejected the UN’s condemnation of the situation and defended the Houthi decision. This action came despite the fact that Russia had been among the signatories of the statement rejecting Saleh and the Houthis’ political claims. The Russian rejection  indicate that Moscow is changing its stance towards the crisis in Yemen, as it seeks closer ties with the rebels prior to supporting them.

It is likely that this shift is in line with the Moscow-Tehran alliance in the region, of which the international community needs to be cautious of. Iranian interests are based on creating chaos and turmoil to infiltrate the countries, and Russia’s support of such actions further complicates the situation, considering its role as a permanent member of the Security Council. Therefore, its role should be to consolidate peace rather than supporting those who undermine it, and to put the interests of people and the stability of nations above its own political and military interests.

It would have been nobler for a country like Russia to assist the Yemeni people and focus its efforts on finding a solution for their crisis, rather than gradually getting involved in the conflict as it did in Syria. The situation in Yemen today is dire; essential goods and services are scarce, and the rights of people are constantly being violated by militias and rebels.

Over the past two days, two reports have been issued on Yemen that can be considered as indicators of the vital need for international pressure. During the same time, the Houthi rebels abducted and executed four clerics and dignitaries from the governorate of al-Bayda, further escalating their criminal actions. They do so based on the conviction that the international community is unwilling to exert pressure to stop them.

The second report, issued on 4 August, 2016 is confidential, according to Reuters, and drafted by UN experts monitoring the sanctions imposed on Yemen for submission to the Security Council. The report states that the Houthis have used civilians as human shields, abducted combatants, and hidden weapons amongst the civilian population in Mocha in the governorate of Taiz to avoid attacks, a clear violation of international humanitarian law.

One of the report’s key findings is that ISIS in Yemen obtained funding, within the first quarter of this year, to be used for recruitment and the purchasing of weapons. Thus, the chaos created by the rebels has now become a fertile ground for terrorist organisations. Instead of eliminating the last members of al-Qaeda in the country, ISIS is establishing cells in parallel and expanding its territorial control.

The international community must take actions towards peace in Yemen by preventing Russia from undermining the security and safety of other nations, in order to pursue its own interests and the interests of its allies. It must pressure the Houthis to either accept the peace plan, or to abide by S/RES/2216 (2015) issued under Chapter VII of the United Nations Charter and signed by 14 out of 15 countries, representing Security Council members. Russia was the only state to abstain from voting on the resolution and objected to the condemnation of the rebels. It is therefore evident that pressuring Moscow to change its political stance is essential to resolve various crises and ongoing problems in the Middle East. The choices are being narrowed every day, and an international consensus is required to put an end to  the crisis in Yemen, and the suffering of the Yemeni people.