Why terrorist groups do not breakdown after leaders' assassination 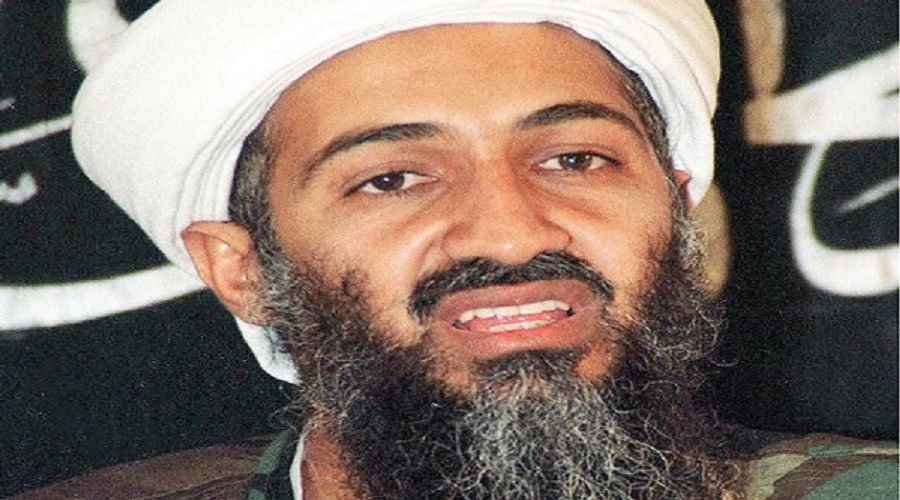 Listen
Targeted Killings: Why terrorist groups do not breakdown after leaders' assassination
A common assumption surrounding the assassination of leaders of terrorist organizations entails the eventual breakdown of the group due to factors including, group hierarchy, leadership charisma, the leaders’ multiple roles within the group, and information acquisition. However, this is no longer the case since the US occupation of Iraq in 2003. Decentralization, bureaucratic structures, social bases, and security networks of these groups have been enhanced, in which these terrorist organizations have managed to survive despite the assassination of their leaders and have expanded across borders, with the rise of younger, more violent extremist leaders.
To read the complete brief, click here