Future of Terrorism in Europe 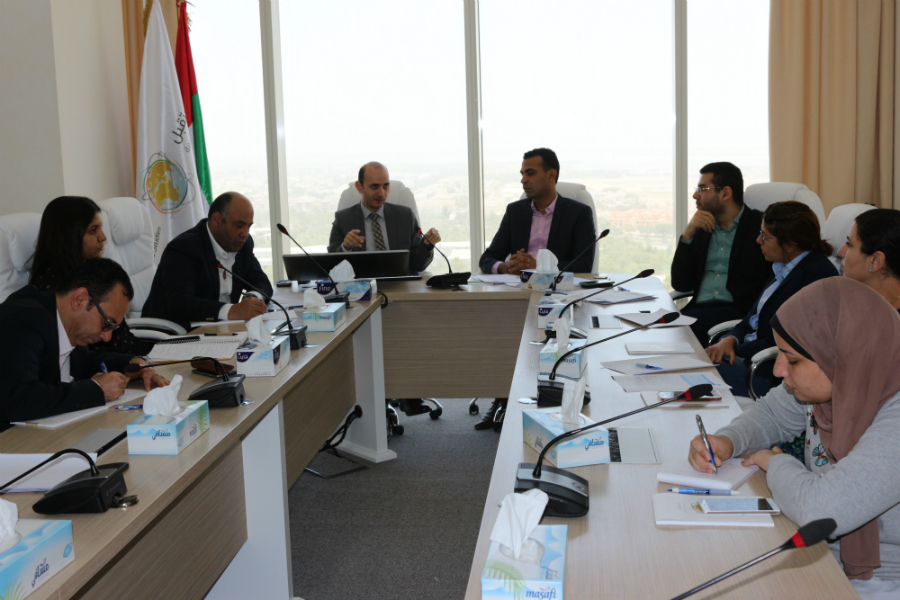 Future for Advanced Research and Studies (FARAS) held a workshop on May 31, 2017, titled "Future of Terrorism in Europe after Manchester Bombings", to address the security challenges facing the European continent after the terrorist attack on Manchester city, Northern England, on May 22, 2017, which left 22 people dead and more than 50 injured. The discussion also touched upon the future of terrorism in Europe and the expected measures to tackle these challenges.

The participants in the discussion indicated that the European countries are facing mounting security challenges, most notably are the following:

1. Soft targets: any crowded areas, like public transportation, is hard to protect where terrorists target to bring down as many casualties as possible.

2. Inadequate security measures: although the British police, for example, can screen 3.000 people, they can only closely monitor 40 people for 24/7.

3. Usage of encrypted communication applications: such as Telegram. Terrorists do not rely on a single application, but several ones combined so as not to be easily monitored.

Terrorist attacks in Europe and other parts of the world may come in many shapes and forms, namely:

1. Lone wolves’ attacks: ISIS is one of the most successful terrorist organizations to inspire sympathizers to carry out individual terrorist actions. Often, the organization seeks to recruit people with psychological problems, those who feel alienated, and harbor a desire to harm society. The main forms of such attacks are vehicular terrorism, stabbing and shooting.

2. Returning fighters’ attacks: Terrorist attacks can be carried out by returning foreign fighters, or by terrorist elements who succeeded in sneaking in among refugees to European countries. Such attacks included the terrorist attacks that occurred in Paris in December 2015 and Brussels Airport in March 2016.

3. Establishing new terrorist networks in incubators of extremism: This pattern may be relatively far from the European countries, whereas elements lined to ISIS leave Syria and Iraq, and move to a more receptive community incubators of terrorist groups. Those areas suffer from poverty, marginalization and organized crime. One example of such attacks is what happened in Marawi city on Mindanao Island in the Philippines in May 2017.

The workshop concluded that there are three security measures foreseen by the European countries to counter terrorist threats in the future, including the following:

1. Deploying army troops to protect security installations in case of occurrence or threat of synchronized terrorist attacks, as happened in Germany, Britain, Belgium and France.

2. Changing the existing laws to punish anyone who travels to or returns from conflict zones with the aim of carrying out terrorist attacks.