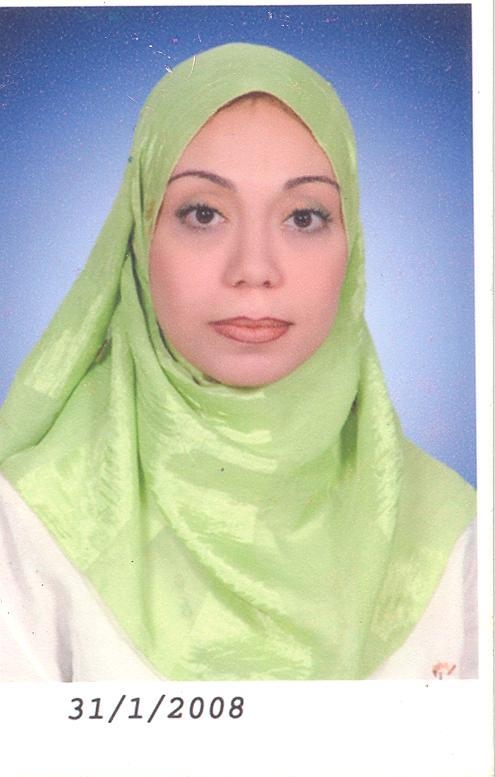 Turkey's deployment of an armored regiment with tanks and artillery to a camp near the Iraqi northern town of Bashiqa, near the border of Nineveh province in Iraq's Kurdistan on December 4, has sparked a political crisis between Turkey and Iraq. Ankara justified the incursion stating that the presence of troops is there to train and equip Iraqis. However for Baghdad, the problem is that Turkey did not seek permission from the Iraqi federal government, which was considered as a grave violation of Iraq’s sovereignty and that Turkey does not respect good neighborly relations between Iraq.

The issue raises questions about Ankara's motives for this action as well as the implications for Iraq in the coming stage.

Timing and Justifications for Turkey's Intervention

In late 2014, and as part of US-led Global Coalition to Counter ISIS, the Turkish government set up a number of camps to train Peshmerga, the military forces of the autonomous region of Iraqi Kurdistan, on how to deal with street wars and explosives in densely populated areas, and conduct first aid.

One of the Turkish training camps is located in Suran, near Irbil, Qala Jolan in the Sulaymaniyah governorate. Another camp was set up in Al-Zalkan near the town of Bashiqa, about 30 km northeast of Mosul. This camp offers training to Iraqi Government forces and the Popular Mobilization forces (al-Hashd al-Shaabi), a militia of former Iraqi police officers and volunteers from Mosul set up by Atheel al-Nujaifi, then-governor of Mosul, to counter ISIS.

Turkey, namely Prime Minister Ahmet Davutoglu, Iraqi political forces, namely the governor of Mosul, as well as some Kurdish leaders in Kurdistan, argue that the deployment in Northern Iraq was a routine rotation of troops, and that training Iraqis in these camps was conducted upon the request of the Mosul governorate and coordinated in advance with the Iraqi Ministry of Defense, and that that Turkey has no intention of expanding its military operations in Iraq.

A number of points can be inferred here about the timing of the Turkish intervention in Iraq and its implications for Iraq as well as the potential scope of any action by Iraq in the coming period.

As far as timing is concerned, the Turkish troops were deployed to Iraqi territory in accordance with an agreement signed two years ago between the governments of Turkey and Iraq involving the borderline between the two countries. This implies that the intervention occurred with the knowledge of the Iraqi government. In addition, the Turkish military presence in northern Iraq was within the framework of an agreement between the government of Turkey and the government of then Iraq's president Saddam Hussein which permits Turkey each side to hunt down fighters of the Kurdistan Workers Party (PKK) up to 20 kilometers into specified areas at the Iranian-Turkish-Iraqi border triangle without prior notification.

The move came shortly after the US Administration announced its intention to send special operations troops to support Kurdish Peshmerga forces and Iraqi forces in full coordination with the government of Iraq, where more than 3500 U.S. service members are assisting in specified operations against ISIS. This means an embarrassment for the government of Haidar al- Abadi who recently claimed that Iraq only needs arms, training and advice from the international community, and not foreign combat forces on its territory.

On top of this, Turkey made this move after its air force shot down a Russian Sukhoi Su-24M bomber aircraft which crashed near Syria's Turkmen Mountain region on the border with Turkey. The shootdown became the immediate cause of escalating tension between Turkey and Russia. It prompted Russia to increase its military presence in Syria by deploying strategic weapons such as the S-400 air defense systems and fighters, which entails further threats to all neighbors of Iraq and Syria.

Therefore, Turkey's deployment of troops at this time can be interpreted as a message to Moscow that it will not permit Russian military presence to expand in Syria and into Iraq against its own strategic interests in the two countries, and more precisely in western Iraq where Turkey maintains wide relations with chiefs of Sunni tribes and parties.

Significance of Turkey's Intervention in Iraq

In terms of consequences, the al-Abadi government quickly reacted, escalating tensions with Turkey and demanding Ankara to withdraw its troops immediately. This is due to the fact that al-Abadi realized that some Iraqi political forces will exploit Turkey's intervention to exert more pressure on his government. The State of Law Coalition, in particular, described the government's position as "weak" and even stressed that the Turkish troop’s incursion into Iraq was part of a plan to divide Iraq, based on an agreement between Ankara and Washington to liberate Mosul by Turkish troops. Furthermore, all international powers recognize the fact that it is difficult to eliminate ISIS relying on airstrikes alone.

One can argue that Turkey's move was not made without a green light from the Global Coalition to Counter ISIS, led by the United States. The move reveals the American intention to counter Russia’s increasing presence in the region, which is converging with the Iranian interests, through wider and more comprehensive coordination with Turkey to curb this Iranian-Russian presence.

Turkey's intervention, even if it is intended for training and non-combat purposes, indicates that Iraq is possibly entering a new chapter of domestic political conflict, because of the current regional and international polarizations driven by escalating tension between Russia and Turkey and Iran's increasing fears about its strategic influence in Iraq and Syria.

Accordingly, each one of the involved regional and international parties will continue to support certain Iraqi political force, which will have negative impacts on Iraq's national security, unity and stability in the short run. It is also possible that the issue would expand to include disagreement within these political forces themselves, like the Sunnis, for instance.

While Iraq's Sunni political forces rejected the Turkish military presence and demanded Ankara to immediately withdraw its troops, some Sunni leaders like former vice president, Osama al-Nujaifi, and former governor of Mosul, Atheel al-Nujaifi, justified the Turkish intervention by stating that it was in coordination with the Iraqi federal government.

On the other hand, it is expected that Iraq will witness a struggle between the Shia, Kurds, and Sunnis over areas liberated by Iraq's domestic troops. This was evident in the position of the Kurds, who cling to the governorate of Kirkuk, and on the presence of Turkish troops which they believe that their deployment to Bashiqa region is justified by the fact that it is under the control of Peshmerga forces while it is, administratively, part of the governorate of Mosul. The domestic conflict about Mosul comes to mind and is considered as a deferred crisis that should be dealt with immediately.

In addition, there is a possibility in the upcoming period that the Iraqi government would be coerced by Iraqi political forces, such as the State of Law Coalition, to request the assistance of Russian troops already stationed in Syria, to assist in the fight against the dangers posed by ISIS and other threats. If met, such request can further exacerbate the issue and even constitute the first step towards dividing Iraq.

There is no doubt that such domestic and regional complexities can increase the possibility of massive chaos and instability, especially with declaration of war against foreign interests in Iraq by Shia militias like Asa'ib Ahl al-Haq and the Iraqi Hezbollah backed by Iran, and rejecting the presence of any foreign troops on Iraqi territory from the Sadrist Movement led by Muqtada al-Sadr.