Why the Gulf Arab States Root for a Multipolar World Order? 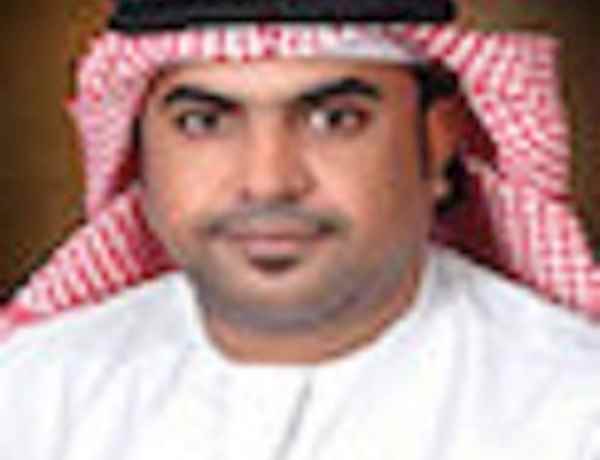 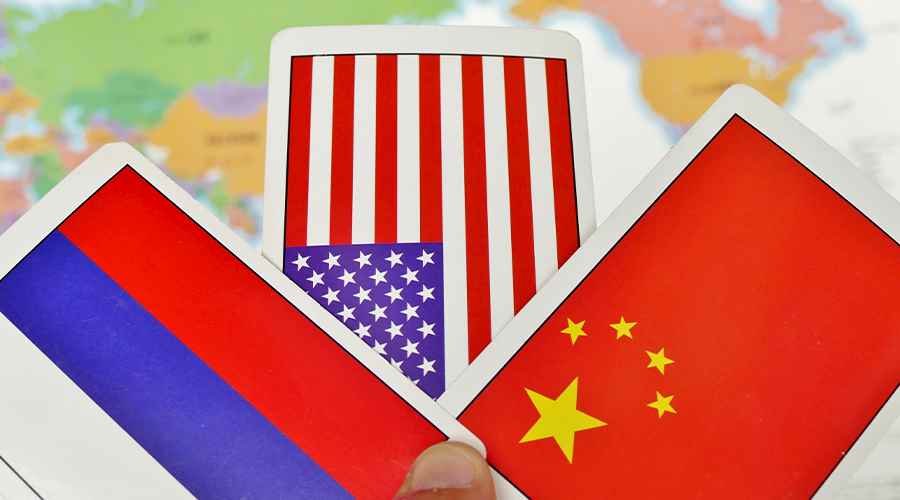 On 13 April 2022, Dr Anwar Gargash, Diplomatic Advisor to the UAE President and Chairman of the National Human Rights Committee, spoke at the second session of the Majlis Mohamed bin Zayed titled “Security and Stability in our Changing World: A UAE Perspective”. Covering a diverse range of topics, one stood out: the new world order. The UAE should continue to work to improve relations with its neighbours while protecting its own interests in a new world structure, Mr Gargash said.

The lecture reflected a perspective increasingly being embraced by the Gulf Arab states. World politics is in major flux. The role played by the US is receding, allowing other powers to fill in. Such view articulated by Mr Gargash and embraced by the Gulf states conveys a preference for a multipolar world rather than a previously sought pax Americana which of late is proving unsustainable.

Where the world is headed thus is a pressing question for any intent observer. An increasing body of literature elucidates that the world structure prevalent since the collapse of the Soviet Union in 1989 is shifting away from unipolarity and towards a multipolarity.  Increasingly, China and Russia, in addition to the Western bloc led by the North Atlantic Treaty Organization (NATO) members and the US, are forming a tripolar world order.

The tide of change in the international order has been accelerated by the Russo-Ukrainian war. The Gulf states, especially Saudi Arabia and the UAE have treaded a delicate balance dealing with the crises by adopting a position of  positive non-alignment, unveiling a clear vision for a desired world system in which the Gulf states are agents for progressive change.

However disputed, the US remains to a large extent the dominant global power both in material and influence terms – at least for the foreseeable future. Yet China and Russia are emerging fast as challengers of the current status quo. Their influence on world events can no longer be underestimated. Both China and Russia possess economic and diplomatic means of influence that impact world politics and often times directly challenge the US on many key issues.

As such, the Russo-Ukrainian war has uncovered two critical positions. The first is that of the Gulf states, who have developed a diplomatic acumen that is centred on strategic interests without clashing with the major powers. The second is the new perceived reality that the US no longer is the only dominant global power. The new international order is taking shape. President Macron’s efforts to dissuade Russia from invading Ukraine is a clear example of Europe conducting diplomacy independently from the US.

Mr Gargash’s lecture may have come as a surprise. It revealed a preference by the Gulf states for a multipolar world order, exemplified by the UAE’s leading and successful role in defining the region’s foreign policy.

Remarkably, this is the first public instance in which a Gulf state voices its disillusionment with a long-standing ally who lately has overlooked the interests of its strategic partners in the GCC. Lessons from the past have informed the Gulf countries’ strategic approach to the shifting reality: Barack Obama administration’s siding with regressive political factions during the turmoils of what has been commonly termed the Arab Spring; signing of the Joint Comprehensive Plan of Action between Iran, the US, and the EU, therefore empowering Iran’s detrimental influence in the region; and, most recently, an indifference towards the Houthis targeting of the UAE and Saudi.

In this context, the UAE’s position has moved closer to new international partners through a foreign policy based on cooperation and flexibility. Both China and Russia have shown adequate consideration to UAE’s interests and priorities in comparison to the two Democratic administrations of Obama and incumbent US president, Joe Biden. The UAE is finding more reliable partners in China and Russia.

The turning of Gulf Arab states to new partners indicates a decline in the US relation with the Arab states which are looking to protect their interests and stability in the region. As relations weakened over the past two years, the Gulf Arab states have been revisiting their international relations in line with emerging strategic realities and the role they are expected to assume in a rapidly changing region.

The Gulf states have realised that pragmatism displayed by the US is futile. Thus, 3 factors could indicate why the UAE, and perhaps the Gulf Arab states at large, may prefer a multipolar rather than a unipolar international order:

1.   China and Russia prefer not to interfere with domestic politics; unlike the US, who supported rogue factions such as the Muslim Brotherhood and other groups who carried campaigns of disinformation against the Arab regimes.

2.   The rise of China and Russia as global economic powers;  on the one hand, China’s new silk road and the unprecedented technology revolution it has been leading in the past decade indicate a collaborative partnership mindset rather than pure self-interest. On the other hand, Russia shares strategic interest with the Gulf Arab states through the OPEC+ and is willing to fill in the security vacuum left by the declining role of the US in the Middle East.

3.   The pax Americana ambition has proved unachievable, even damaging to the region. The Arab countries have realised the futility of such policy and therefore have looked to pursue their own foreign policy goals. Whilst they might agree with the US on some agenda they disagree on many other. As put by the US foreign minister, Mr Antony Blinken, following his meeting with HH Mohammed bin Zayed Al Nahyan, the Crown Prince of the Emirate of Abu Dhabi, Deputy Supreme Commander of UAE Armed Forces and the de facto ruler of Abu Dhabi, the UAE is forging its foreign policy independently from the West’s influence.

The emerging world order from the point of view of the Gulf states is formed around three major actors: the US, China, and Russia. Underpinning these major powers are regional allies; it is increasingly the new reality for the Arab states, including the Gulf, to assume more active roles in influencing the direction of world politics in accordance with their own strategic interests. The West can no longer take unilateral decisions, and the West is no longer the only partner.

In addition, the US’ one-sided decision to decrease its presence in the Middle East, without consulting with its regional partners, did not affect bilateral relations between Arab countries and other major powers. On the contrary, this shift has presented the opportunity for China and Russia to fill in the vacuum. These shifts are guided by state raison d'état and a waning role of ideology in international politics which is the prevalent ethos since the end of the Cold War. Unlike the US, China and Russia take into account Middle East partners’ interests instead of following a parochial approach.

By contrast, the US image in international politics has suffered serious damage, most notably since the messy withdrawal from Afghanistan last year and its failure to prevent the Russo-Ukrainian war.

The international debate on the emerging new world structure is heated and is ongoing. There is a consensus amongst the community of practice that the current Ukrainian crisis is unprecedented. The sand of international order is shifting, no doubt. The Gulf Arab states are no longer marginal in their role on world political stage, and at the heart of their foreign policy is security and stability. Therefore, a preference of a certain world system based on their security and economic within this context is only logical – even expected.