September 11 Anniversary: Transforming Security and the Surge of Jihad 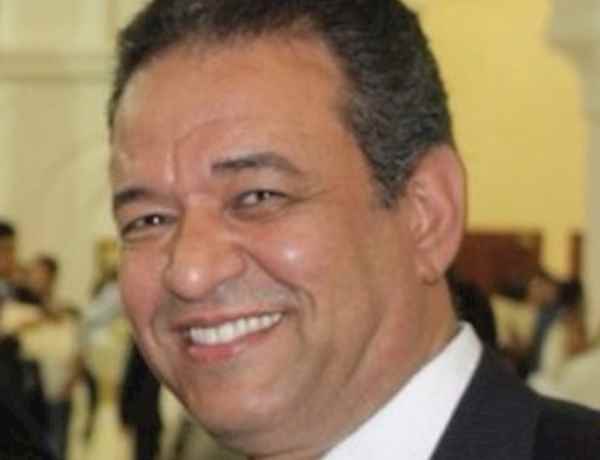 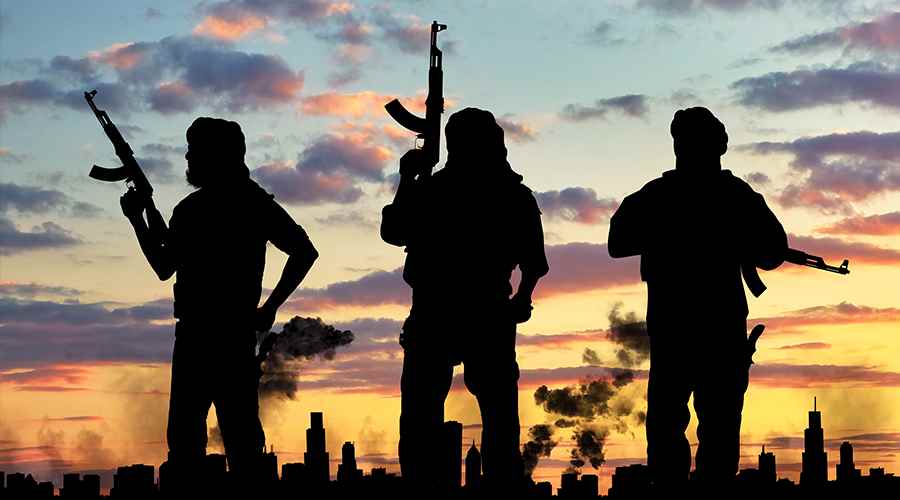 Despite the lapse of 20 years since 9/11, 2001, the world was not able to cover the whole truth about these shocking attacks, nor have the circumstances ever been clarified. Yet, an undisputed fact is that these events have changed the face of the world for an unpredictable duration.

1.   The end of the concept of security and tranquility in its old sense, which existed prior to the events of September 11:

Prior to the attacks, ordinary human beings felt a certain degree of safety and reassurance in their lives, risks were predictable, and were confined to a geographical location, and to a social environment. It did not include threats to security and hardships coming from distant regions or continents. Now, the average human is threatened because he belongs to a certain nationality or religion. This threat has been multiplied due to acts of the such of ISIS, as well as the other attacks which occurred in several European cities, New Zealand and other locations against innocent people, who do not have any kind of relation with the attackers. The end of this concept of security has impacted the lives of billions. Therefore, governments have incurred enormous costs to face potential risks, as was the case in September 2001.

2.   A decline in the concept of state sovereignty in its historical sense prior to the September 11 event:

Prior to the attacks, sovereignty was a sacred concept that could only be compromised after cumbersome actions, such as to evoke a UN Security Council resolution under Chapter VII of the Charter. After September 11, 2001, powerful states were able to penetrate the sovereignty of the weaker ones under the pretext of fighting terrorism. The US war on Afghanistan as well as the war on Iraq had serious impact on the legal concept of international order, which used to adopt the concept of sovereignty as a legal basis for all actions of its members. Moreover, states like Turkey’s acts  in Iraq, Syria, Libya and in other territories under the umbrella of fighting terrorism, are a clear example of the use of such accusations against minorities or separatist political movements.

3. The relapse  of the Islamic Renaissance Movement and its replacement with populist movements:

The Islamic Renaissance Movement aimed to enact a modern civilization , however, under the slogan of jihad it  was distorted  by the leaders of terrorist organizations such as Al-Qaida and those who followed their path. Jihad, which is one of the most important pillars of historical Islamic jurisprudence  has been unfairly transformed into a concept that is used to justify cruel atrocities, which  are unacceptable by any religion or human sect. Thus, numerous criminal movements have emerged carrying the slogan of jihad, such as Boko Haram, Al-Shabaab in Somalia and Al-Qaeda branches in several parts of the Muslim world. The emergence of these terrorist movements under the title of "Jihad" came at the expense of the Islamic renaissance and revival movements that began in the 19th century, aiming at achieving a civilized revival in Muslim societies.

4.    Renewing clash of civilization  between the Muslim and the Western worlds:

This existed during the Western colonial era in Africa and Asia. The events of September 2001 revived this idea, which US political thinker Samuel Huntington had marketed in his book "Clash of Civilizations" around 10 years earlier. The world, then, thought that this was just a hypothetical idea, just to find out how 9/11 turning this idea into a reality, which many communities and religious movements advocated for, both in the Muslim and in the Western worlds.

In conclusion, these are some of the repercussions created by the September 11 attacks on the shape of the world we live in today, and which will continue for decades to come unless there is a change in global awareness effected by cross-border cultural tools.