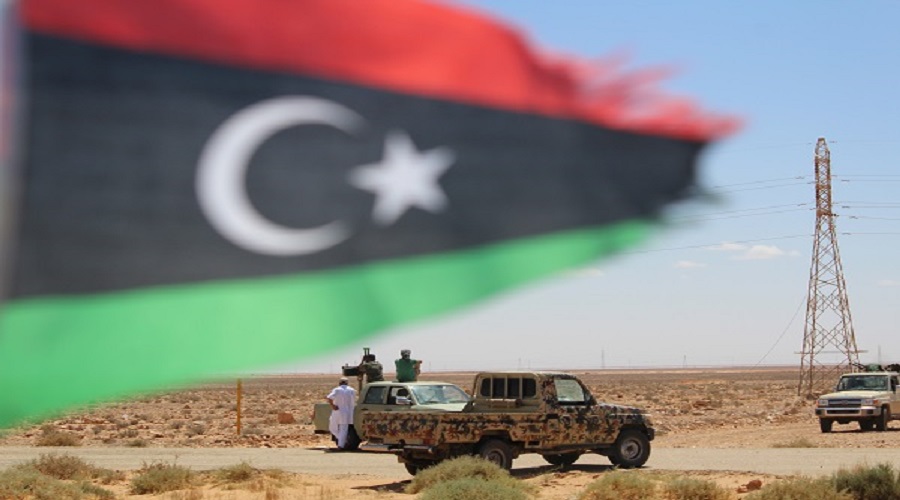 Inconclusiveness: Extent of Impact of the Battle for Sirte on Balances of Power in Libya Conflict

The successive victories of the military campaign, called “al-Bunyan al-Marsus” (the Impenetrable Wall), launched by forces loyal to the Government of National Accord (GNA) against ISIS in the city of Sirte in the past few weeks, raise questions about the campaign’s implications on the balances of power in the Libyan conflict.  One should further review whether this campaign will be a prelude to further divisions and confrontations between eastern and western Libya, or result in pressures towards the enforcement of the faltering Libyan Political Agreement, signed in Skhirat, Morocco, in December 2015.