Why and How Iran is Escalating against the Kurds 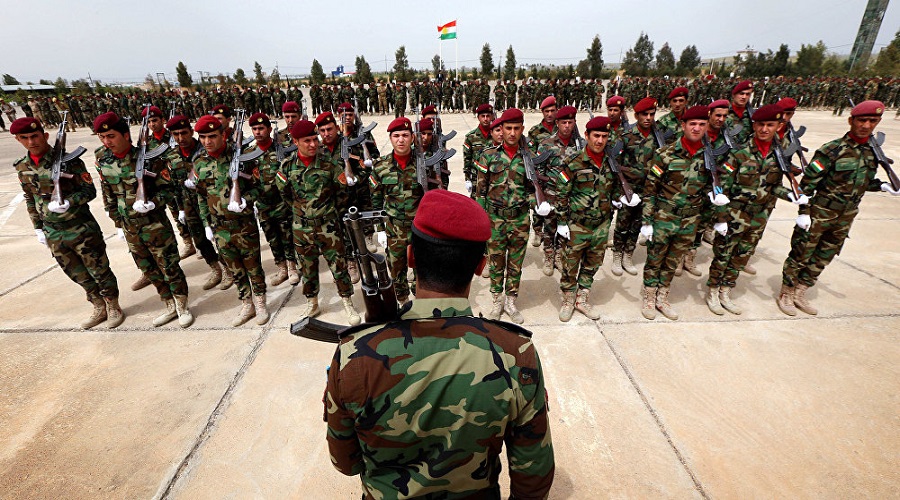 Listen
A Peshmerga Crisis: Why and How Iran is Escalating against the Kurds
Iran is pursuing an escalatory approach against Iranian Kurds. This approach is evident in its recent execution of 20 Sunni Kurds and its threats to launch a military campaign in areas in northern Iraq, where the Democratic Party of Iranian Kurdistan (KDPI) and the Party of Free Life of Kurdistan (PJAK) reside. This came as a direct result of the regional developments, especially in light of the support extended by some international powers to the Kurds as part of the war on ISIS. The escalation can be further explained by the relative rapprochement between Iran and Turkey over the Kurdish issue. Moreover, this crisis remains one of the controversial conflicts marring Iran's relations with both the United States and Russia.
To read the complete text, click here