Morocco's Policies for Curbing the Phenomenon of Terrorism 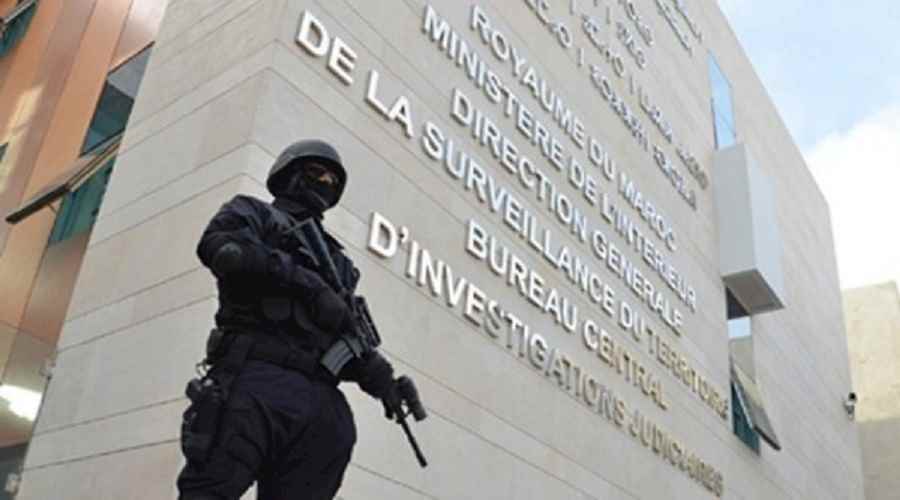 Multi-pronged Preemption: Morocco's Policies for Curbing the Phenomenon of Terrorism

The Global Terrorism Index lists Morocco with an average ranking, which led Morocco to pursue a preemptive approach to address the issue of terrorist organizations. The State has also earned a global reputation for its intelligence and cooperation with agencies in Western countries in countering some terrorist attacks. This sheds light on the "multipronged pre-emptive approach" which is a mixture of political, security and religious aspects, particularly given current difficult economic factors.