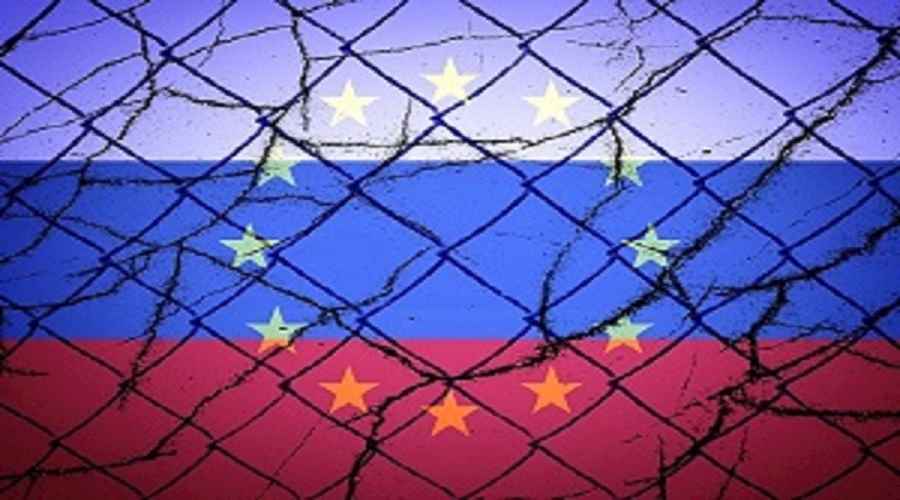 In light of the current tensions in Russian-Western relations that have been characterized by many as a "neo-cold war", new US accusations against Russia have surfaced. Moscow has been recently accused of funding several European political parties and meddling in European politics, accordingly the extent and nature of Russian influence in European politics need to be assessed.