The nuclear deal and Rouhani's presidency 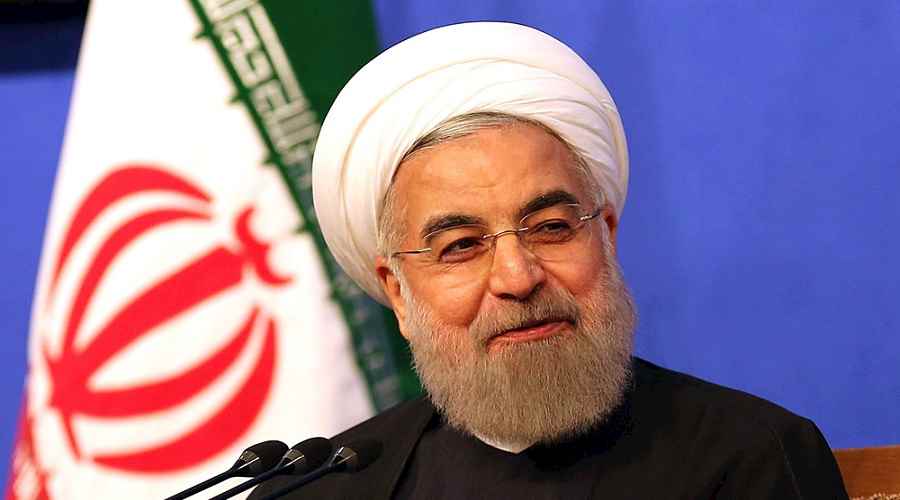 Potential Trajectories: Will Rouhani succeed in capitalizing on the nuclear deal to win a second presidential term?

President Rouhani is seeking to capitalize on the positive implications of the nuclear deal. Not only to support the winning opportunities of the moderates’ in the upcoming parliamentary elections; but also to enhance their opportunities for winning a second presidential term. Rouhani is depending, in this regard, on historic precedents, such as most Iranian presidents served for two successive terms in office; as well as the correlations between the orientations of the parliamentary majority and the President. In this context, the stance of the powerful institutions in the Iranian regime is questioned, especially that of the Supreme Leader and the institutions dominated by conservatives.