Russia's vision of the Syrian Crisis 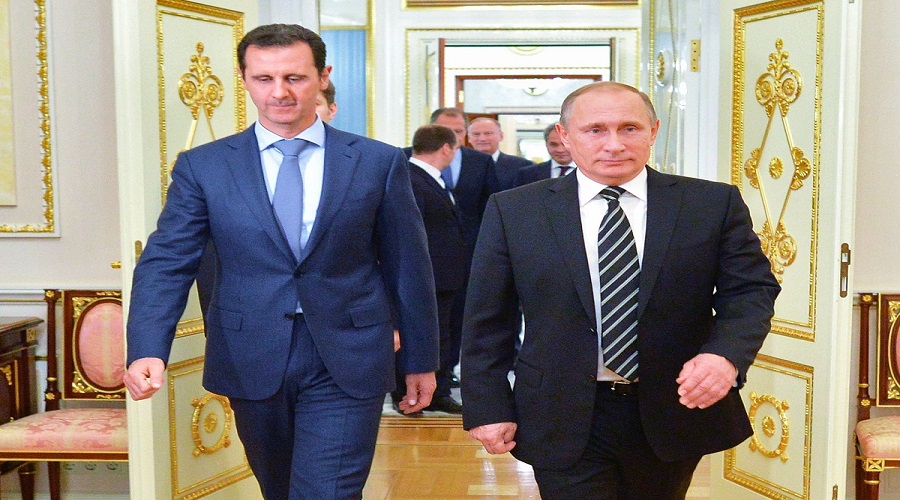 Three Scenarios: Interpretations of Russia’s vision of the future of the Syrian crisis

Russia's view of the scenarios of the Syrian crisis reveals contradictions in the Russian position. Despite its accusation of the regional states of upping the ante on a military solution to the crisis in Syria, Russia is ignoring the fact that its own military intervention means it seeks to settle the military conflict in favor of its ally, the Assad regime. The scenarios put forth by Russia show that the crisis in Syria is far from over because all involved parties are placing bets on a military solution, and do not truly believe in any political settlement to this crisis.