Reasons behind the AKP’s latest win 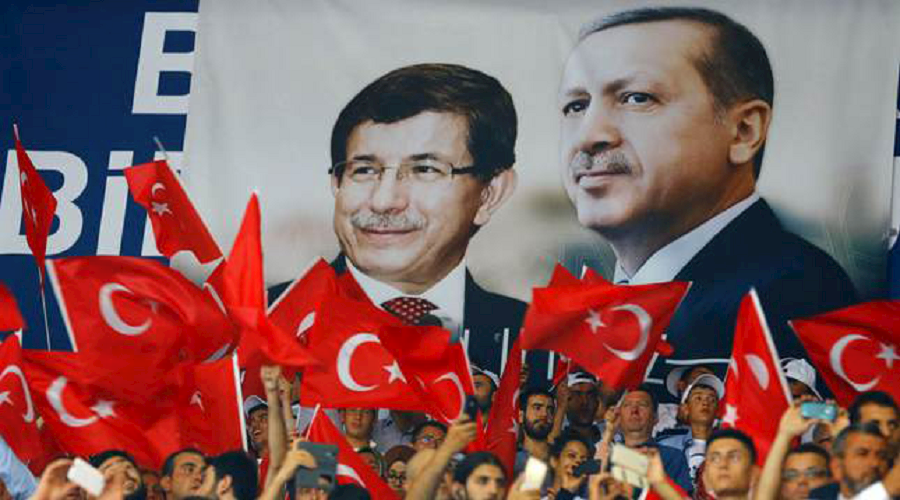 Regaining the Lead: Reasons and Consequences behind the AKP’s win in the Turkish Parliamentary Elections

The ability of Turkey's Justice and Development Party (AKP) to regain a parliamentary majority and form a government alone after the 1 November 2015 Grand National Assembly parliament elections should not prevent from saying that Turkey's domestic stability will be threatened. This is especially if President Recep Tayyip Erdogan continues to apply policies that exclude the opposition, resulting in a lack of tangible economic recovery, and the possibility of the new government not working towards reducing domestic, religious, nationalist and political polarization within the state.