How Iran Dealt with Recent Developments in Manbij 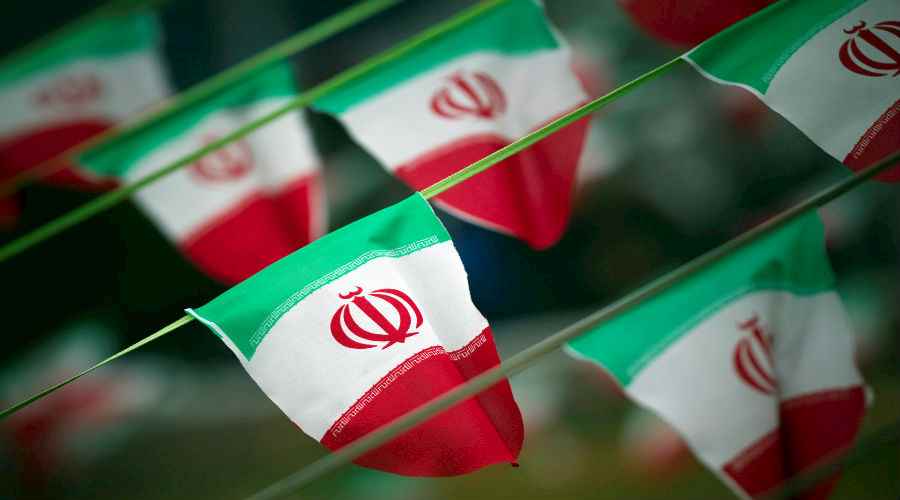 Iran quickly supported the advance of the Syrian regular forces towards the Kurdish militias-controlled town of Manbij on 28 December 2018, albeit some parties denied that, which indicate that it has begun to re-calibrate its strategies to deal with the new realities after the decision of the US president Donald Trump to withdraw his military forces from Syria on the 19th of the same month.

Although the Iranian stance may affect its strong relations with Turkey, as was evident in the recent visit of Iranian President Hassan Rouhani to Ankara and the convening of the fifth meeting of the Iran-Turkey’s Supreme Council for Strategic Relations, one day later. Iran believes that these developments are consistent with its interests in Syria and the possible escalation with the US and Israel.

The Iranian support for the recent moves taken by the Syrian regime in coordination with the People’s Protection Units of the Syrian Democratic Forces (SDF) can be attributed to numerous reasons, which are not related only to its view of the developments on the Syrian front, but also to its internal calculations towards the Iranian Kurds and its relations with Turkey, with which it has bilateral and trilateral political and security understandings as part of the Astana talks with Russia. Here are the main reasons:

1- To bolster the Syrian regime’s position: Tehran believes that the advance of Syrian regular forces towards Manbij, an area of a particular interest to the Kurds and Turkey, strengthens the negotiating position of the Syrian regime ahead of the new talks with the opposition, which are aimed to form the constitutional committee. It also coincides with the new missions of the UN envoy to Syria, Geir Pedersen.

Accordingly, expanding the area controlled by the regime will reinforce its negotiating position with the opposition. Notably, the Syrian regime has exploited this development to demand the right to select members of the biggest part of (the civil society, clan and independent) group in the constitution committee, since the regime dominates about 60% of Syria, according to numerous estimates. Numerous parties are trying hard to overcome the obstacles standing in the way of forming this committee.

2- To contain Kurdish movements: The entry of Syrian forces into Manbij may enhance the level of political and security coordination between the Syrian regime and the Kurds in the next period. This, in turn, would support the regime in any possible confrontations with opposition factions if the efforts aimed at launching the political process, by agreeing to form the constitutional committee, fail.

The Iranian fears over the possible failure of the talks can be attributed to several reasons, the most important of which is that the unresolved differences between the parties are significant and cannot be easily settled. In addition, the US withdrawal from Syria may force the opposition to reassess its strategies in a way that might affect the possible paths of upcoming talks.

Moreover, the difficult conditions set by the regime, based on the developments in recent months, may weaken the prospect of the upcoming talks yielding a positive outcome, to reach a political settlement to the crisis.

3- To exert pressure on Turkey: Despite the ongoing coordination between Iran and Turkey, bilaterally through reciprocal visits by Iranian Presidents Hassan Rouhani and Turkish President Recep Tayyip Erdogan, and trilaterally through talks with Russia in Astana and the capitals of the three countries- which will continue with a trilateral summit in Russia at the beginning of next year- Iran decided to back the recent military moves of the Syrian army.

Iran considers that the potential gains it may achieve, particularly from consolidating the regime’s control over the largest part of Syrian territory, are significant and hence worth pursuing even if they lead to straining its relations with Ankara, an unlikely possibility but cannot be excluded, given the many factors that push the two parties together to contain their differences and continue collaboration on various issues.

From the Iranian perspective, these developments weaken Turkey’s influence in Syria, and hence would give it an opportunity to exert pressure on Ankara to respond more positively to the new realities imposed by the regime’s strengthening grip at home, as well as the emerging signs of an openness in its relations at the Arab level.

4- To fortify the home front: Many analysts in Tehran argue that the recent steps taken by the Syrian Kurdish militias weaken the position of Kurdish nationalism in general, particularly in Iran. The relationship between the Iranian regime and the Kurds has reached an unprecedented tension, as evident in the attacks and counter attacks between the two sides, the latest of which were the missile strikes launched by the Revolutionary Guards Corps (IRGC) on the base of the Iranian Kurdistan Democratic Party (KDP) in the Koy Sanjaq, a town in Erbil governorate in Iraqi on September 9, 2018.

According to that view, the strategic gains made by the Kurdish militias in Syria through their involvement in the fight against ISIS and the strong support of the US prior to its withdrawal have spurred other Kurdish nationalities, particularly in Iran, Iraq and Turkey. This emboldened them to up the ante and engage in political and military confrontations with the regular forces, a path that will likely change in light of the possible cooperation between the Syrian Kurds and the regime.

However, there are limits to the positive outcomes of the future cooperation between the Syrian regime and the Kurdish militias on Iran’s interests. The recent efforts of the latter to entrench its influence in Syria will face challenges that may grow increasingly difficult, given Israel’s insistence on delivering stronger strikes to prove its ability to move in Syria and curtail the influence of its opponents, even after the recent US decision to withdraw from there.

Moreover, the recent developments could prove unhelpful in easing the tensions with Iranian Kurds, especially since their demands are not directly related to what is happening in the areas inhabited by the Kurdish nationalities of other countries. The most important variables affecting the interactions between the two parties are the policies pursued by the regime, which rely on marginalization and exclusion, leading to widespread protests both in the Kurdish areas and in those inhabited by other nationalities, which suffer the same grievances.

Finally, Iran’s success in expanding its control on the ground will most likely unnerve Russia. Moscow may perceive the growing Iranian influence as a threat to its influence, being the main player, which has determined the course of military confrontations and political developments in Syria.