European Efforts to Mediate Conflicts in the Middle East 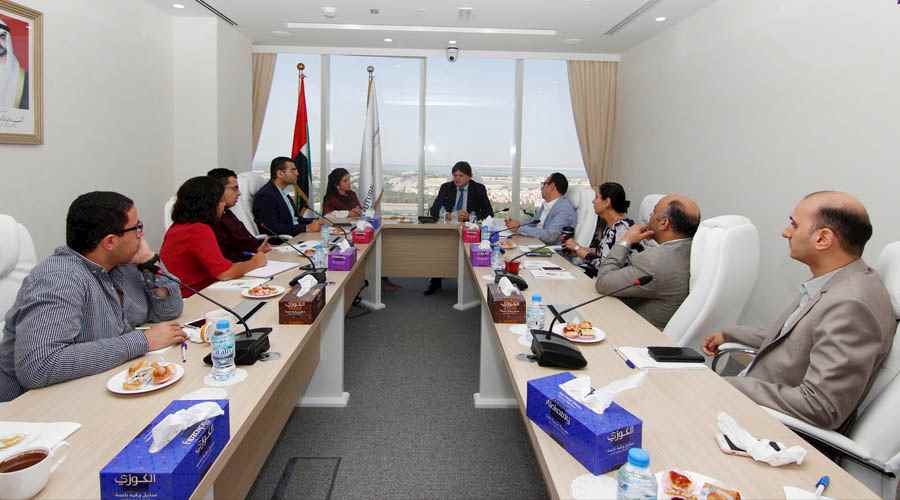 Future for Advanced Research and Studies (FARAS) hosted Dr. Christian Koch, Director of the Gulf Research Center in Geneva, where he addressed a number of issues related to the European role in the Middle East.

Dr. Koch stated that various European countries, especially Germany, France and Sweden, sought to play an active role in resolving crises in the Middle East, especially the ones concerned with mediating between Tehran and Riyadh, to ease regional tensions.

On the other hand, he stressed that the EU is currently aiming to protect the nuclear agreement with Iran, in order to maintain its credibility as a key player in the Middle East. Yet, it is evident that Brussels neither has the required means to protect European companies, operating in Iran, from US sanctions, nor is capable of providing assurances that would keep Iran committed to the nuclear agreement. Accordingly, many European companies have left the Iranian market already.

In conclusion, Koch emphasized that the European Union will continue its efforts to play the role of mediator aiming to contribute to regional stability, although it is evident that the foundations of this mediation are not yet available.