Why have Al-Qaeda-Linked Groups Stepped up their Attacks in Mali? 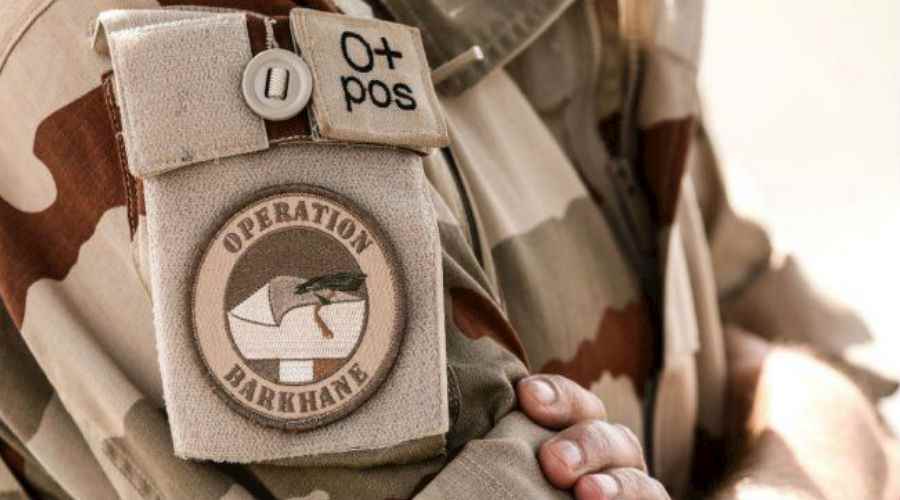 Despite the strong blows by some international and regional powers to terrorist organizations in the Sahel-Sahara region during the past period, the efforts exerted by those powers to consolidate the security and stability in this region face multiple significant challenges. Those organizations still have the capacity to stage high-profile terrorist operations. Remarkably, they have begun to focus on targeting international and regional forces, such as the recent assault by the al-Qaeda-affiliated group, Jamaat Nusrat al-Islam wal-Muslimin, on a patrol of France’s Barkhane Force in Gao city, northern Mali, on July 1, 2018, killing four civilians and injuring 31 others, including 8 French soldiers, following the attack on G5 Sahel force command post in the central town of Sevare, in Mali.

The first assault came shortly before the visit of French President, Emmanuel Macron, to Mauritania to participate in the African summit, held in the next day, where he met with the leaders of the Sahel countries to discuss the measures to confront terrorist organizations in the region and identify possible mechanisms to tackle the growing attacks against counter-terror forces. This indicates that a new phase of confrontation between the parties will begin in the region, as the international powers are intent on reducing the severity of the threats posed by terrorist organizations.

The attacks against the French troops come at a time when France, along with international and regional powers, are working to activate the role of the Sahel force to counter terrorist organizations attempting to expand their influence in the region. This has prompted some of those organizations to launch new terrorist operations to send a message that the military strikes against them have not prevented them from carrying out their terrorist activities.

Remarkably, a UN report issued in October 2017 highlighted the upswing in terrorist attacks targeting the peacekeeping forces in Mali, together with the of the Malian and French forces, in recent months. Terrorist organizations mounted around 75 attacks during that period, including 44 against the Malian forces, 21 against the United Nations Multidimensional Integrated Stabilization Mission in Mali (MINUSMA) and 10 attacks against the French force Barkhane.

Al-Qaeda-affiliated groups, foremost among them Jamaat Nusrat al-Islam wal-Muslimin, which has the largest and most prominent terrorist organizations in the region, stage most of the attacks, such the two separate attacks against a UN peace-keeping military force and a Malian army camp in Menaka district on 24 November 2017, killing at least 10 soldiers of the UN force and the Malian army.

Moreover, the groups that pledged allegiance to ISIS carried out terrorist attacks, as revealed in the statement issued by Abu Walid al Sahrawi on January 12, 2018, claiming its responsibility for the attacks on the French and American forces in Niger. This has prompted numerous estimates to predict the escalation of military confrontations between those forces and terrorist organizations following the repeated attacks, in parallel with a review of the mechanisms used in these confrontations.

The surge in terrorist attacks during the past period can be attributed to several reasons, most notably the following:

1- Al-Qaeda in action: The Sahel-Sahara region is the melting pot of al-Qaeda-affiliated groups, with many estimates pointing out that al-Qaeda is giving priority to its organizational activities over field control in the region. That is why there is a growing role for Jamaat Nusrat al-Islam wal-Muslimin, which was declared in March 2017, following the merge of the Sahara Emirate, al-Mourabitoun, Ansar Dine and Macina Liberation Front, allowed it to mount high-profile attacks, such as the attack on the French embassy and the Burkina Faso’s army in Ouagadougou on 2 March 2018.

2- Priority of targeting: The international forces present in the Sahel-Sahara region represent a major target of the terrorist organizations affiliateded to al-Qaeda and ISIS, particularly that they are not the focus of ideological differences between them. Terrorist organizations view the international forces as a force that must be resisted in that region, especially that this helps those organizations recruit more terrorists opposed to the presence of such forces.

3- Organizational capabilities: Al-Qaeda-affiliated groups in the Sahel-Sahara region have acquired qualitative capacities at the organizational and operational levels, moving in small clusters, often with light weapons, which enable them to quickly move from one area to another. In addition, their members are well-aware of desert roads and routes, an important factor in their ability to carry out specific terrorist operations.

4- Porous borders: Terrorist groups exploit the porous borders between the countries of the region to carry out their terrorist operations; particularly in the light of the poor performance of the security services and lack of tools to control the borders and monitor the movements of those groups.

5- Tribal role: The web of alliances and relations established by terrorist organizations with certain tribal and ethnic groups in the region, both belonging to the Tuareg tribes or to the Fulani ethnic groups, has played a role in stepping up the terrorist attacks against international forces. This web provides the necessary support and information for the terrorist groups to launch terrorist attacks, such as the attack by Jamaat Nusrat al-Islam wal-Muslimin against the French forces in northern Mali on May 30, 2017. Numerous reports highlighted the role of the information provided by some Tuareg people in that operation.

Based on the above, it can be argued that the Sahel-Sahara region is on the verge of a new stage, which will see an uptick in the military operations of the international and regional counter-terrorism forces to eliminate the terrorist organizations seeking to expand their influence and perpetuate instability in the region.