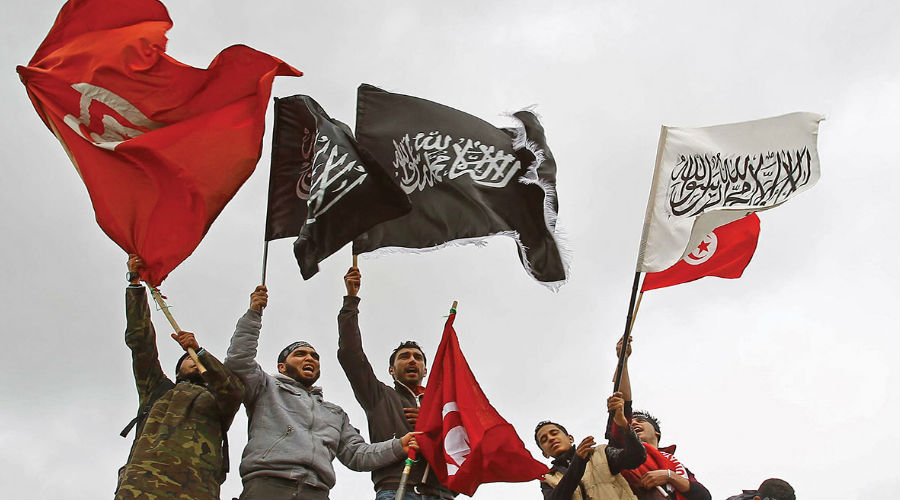 The February 7, 2018 decision by the European Parliament to include Tunisia in the list of countries most at risk of money laundering and terrorist financing reflects several shortcomings in its regulatory regime. These shortcomings include failures in the oversight over various financial transactions exploited by individuals and groups to fund terrorist organizations operating in North Africa. Moreover, Tunisia was included in December 2017 on the European Union’s tax haven blacklist, but was removed from the bloc’s blacklist in January 2018.

The European Parliament's motion appears to be undermining Tunisia’s international reputation, especially regarding its financial and banking systems, but its impact may not expand to the extent that it threatens Tunisia’s economic partnership with the EU.

Nonetheless, Tunisia appears to be in need of a quick response to EU’s reservations coinciding with escalating international concerns over the possibility of a resurgence of terrorist organizations’ activity such as Al-Qaeda in the Islamic Maghreb (AQIM) within Tunisian territory.

The European decision shined more light on issues facing Tunisia’s financial and banking systems that, according to several views, reduced the country’s ability to counter money laundering and combat terrorism. This was reflected on Tunisia’s ranking on the 2017 anti-money laundering index of the Basel Institute on Governance, which covers 146 countries, pushing it to the 57th position. The ranking is based on the quality of Tunisian laws and regulations, especially in the area of combating money laundering and terrorist financing.

The EU seems to be putting pressure on Tunisia to take quick measures to reform its legislation and regulations to counter terrorist financing, especially because of concerns that terror organizations such as AQIM, are trying to exploit loopholes to fund their elements. Additionally, according to several indications, these organizations seek to recruit Tunisian terrorists who already joined ISIS.

According to the Financial Action Task Force on Money Laundering, the effectiveness of Tunisia’s system for combating money laundering and terrorism remains moderate, because it fails to provide proper frameworks for tightening control over financial and banking operations designed to curb terrorist financing and money laundering. The task force also notes that several associations were involved in terrorist financing and supporting families of militants over the past period. This was revealed when ten individuals were detained by the Tunisian police over a case involving an association suspected of dealing with terror organizations.

Other indications reveal that terrorists exploited the funds transfer system and the mail system to support families of militants and provide financial support to the militants themselves in conflict-hit areas, Syria and Iraq in particular.

According to several reports, Tunisia’s failure to introduce legislations against money laundering and combating terrorism before 2015, and launch a committee for financial analysis before late 2016, has helped some individuals and groups attempting to fund terrorist activities.

In this context, the Tunisian Financial Analysis Committee asserts that the country is facing high risks of terrorist financing due to the several financing channels available for terrorist activities, including corruption, tax evasion as well as cyber crimes including hacking bank accounts and banking cards overseas. Other channels include associations, non-resident international trade companies, the real estate sector and gold trade. The committee further notes that the banking system is vulnerable to high risks of money laundering and terrorist financing.

To date, the impact of blacklisting Tunisia as a state considered at high risk of money laundering and terrorism financing perhaps, theoretically speaking, has not gone beyond undermining the reputation of Tunisian banking and financial systems. However, the EU’s move can, in the coming period, raise the fears of individuals as well as international and European institutions, conducting financial and banking transactions with bodies inside Tunisia. However, the move is unlikely to impose severe impact on the existing economic partnership between Tunisia and the EU especially because of European major powers, such as France, are committed to supporting trade and investment relations with the North African country. The commitment was reflected in French President Emmanuel Macron’s recent call upon French companies to double their investments in Tunisia.

Nonetheless, several views now attach special importance to Tunisia’s need to respond to pressure from Europe and seek to reform its system for combating money laundering and terrorism so as to encourage the EU to remove it from the blacklist at a later stage. The first of these involved mechanisms include countering financing channels, such as local associations and societies, official remittance as well as the banking system, on which terrorist organizations rely. The second mechanism is to intensify efforts to dismantle the financial networks of terrorist organizations that rely on illegal cross-border trade. The third mechanism has to do with elevating the efficiency of regulatory and legislative frameworks to counter terrorism financing, as the country needs to prove the effectiveness of measures and practices of its control over the financial system while also executing administrative punishments ordered by regulatory bodies and elevate the level of coordination with various local bodies.

That said, it can possibly be said that Tunisia needs to make comprehensive measures to overcome international fears of the possible use of its territory to fund the activities of several terrorist organizations that can pose a threat to all of North Africa.