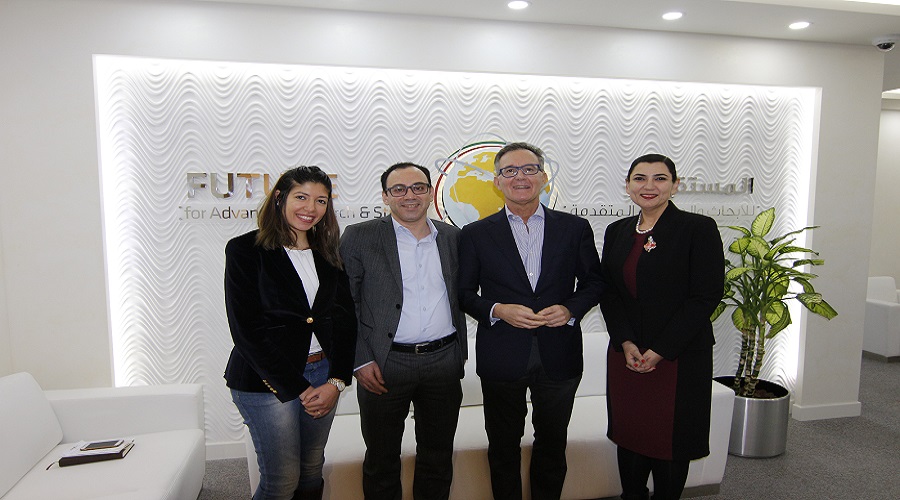 Throughout the discussion, Mr. Magri presented the challenges and threats facing European Middle Eastern relations including refugee crisis, migration and terrorist threats. He further shed light on the increasing role played either by the EU as whole or separate European countries in the Middle East. He argued that the divergent interests and views of various stakeholders in war-torn countries, such as Libya and Syria, is a key predicament hurdling cooperation and reaching settlements.