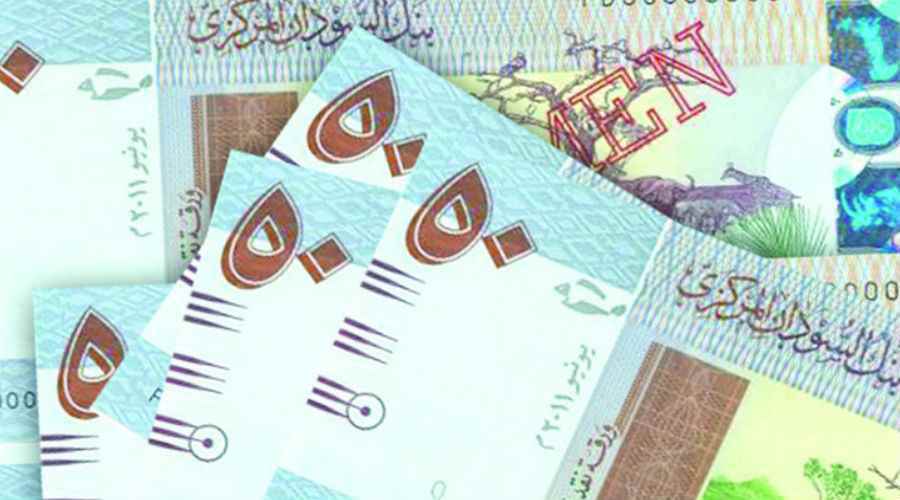 The Sudanese government recently introduced economic reforms to improve performance and attract more foreign investments. The reforms were initiated when the United States on October 6, 2017,  lifted sanctions imposed on Sudan twenty years ago. Undoubtedly, the move represents a major shift for Sudan because it will help improve economic growth, stabilize the exchange market and attract more foreign capital inflows.

However, these efforts to reap the benefits of lifting sanctions are likely to face several challenges  including complexities in the investment environment, fragile political stability as well as exchange market distortions.

The lifting of sanctions against Sudan, in place since 1997, prompted views that the country’s economy is likely to recover in the coming period, driven in particular by the government’s plans to improve chances for a settlement to internal domestic conflict and alleviate humanitarian suffering in conflict-hit areas.

According to Heather Nauert, spokesperson for the U.S Department of State, the US decided to revoke the decades-long economic sanctions in recognition of the Government of Sudan’s sustained positive actions to maintain a cessation of hostilities in conflict areas, improve humanitarian access throughout Sudan, and maintain cooperation with the United States on addressing regional conflicts and the threat of terrorism, but “much more progress is needed to fully and sustainably achieve peace in Sudan.”

The revocation of sanctions will provide a good solid ground for Sudan’s economy to relaunch after losses exacted by the sanctions amounted to US$500 billion, according to Sudanese estimates. The lifting of the sanctions would also help unfreeze Sudan’s overseas assets, reintegrate the country's banking sector with the global banking system and facilitate transactions with the outside world thus increasing foreign currency inflows and stabilizing the exchange market.

Moreover, it will also increase the likelihood of relaunching negotiations with international institutions to settle the country’s debt stock, improve access to loan facilities and grants from international donors, as well as contributing towards attracting more foreign capital into major sectors such as mining, oil and agriculture.

Recently, the Sudanese government adopted a package of reforms to address economic distortions that reduce the expected benefits of the revocation of economic sanctions. The program revolves around three major pillars. Firstly, as part of its plans to improve the investment environment through a new approach to opening up to foreign capital inflows, the government announced plans to introduce a new investment law that will provide facilities and incentive to foreign investors, according to Minister of Trade Hatim al-Sir.

The Sudanese government also welcomed investments from U.S. and European partners at a time when China became the largest foreign investor in the country with $15 billion. The government appears to be developing an investment diversification plan involving the development of the agricultural and mining sectors alongside the oil industry.

To this end, the government recently drafted an investment plan for the mining sector focusing on 13 minerals, in addition to gold mining. The plan attracted the attention of foreign investors, and is likely to help improve foreign investment inflows into sectors such as financial services, the pharmaceutical and chemical industry as well as consumer goods.

Secondly, the government seeks to address exchange market distortions.  Upon the lifting of economic sanctions, the Central Bank of Sudan allowed banks to trade in US dollars and use the dollar as a reserve currency, in a bid to reduce foreign currency scarcity, and close the gap between its official and unofficial currency rates.

At the same time, the Central Bank required banks to use its daily reference rate for foreign currencies against the dollar instead of previous rates set since 2002 for trading between banks and exchange companies.

Thirdly, the government plans to rehabilitate the country’s infrastructure, including, according to some officials, roads, bridges, hospitals and schools. It also plans to develop its national airline which faced huge technical and operational difficulties over the past years due to US sanctions. The development received a boost when the US allowed the airline to import spare parts in April 2017.

However, it will take some time to achieve the hoped-for economic recovery, for two reasons. Firstly, the unfavorable investment climate caused by corruption and administrative complications pushed Sudan to the 170th place on the 2018 World Bank’s ease of doing business index. This would force some investors to exercise caution about entering the country's markets.

Secondly, the exchange market continues to be unstable. Despite the Central Bank’s efforts to minimize foreign exchange distortions, the gap between the official and unofficial currency rates further widened after the sanctions were lifted. The Sudanese pound further weakened to 23.5 pounds to the dollar in the first week of November, up from a previous 22 pounds to the dollar. The drop was driven by increasing demand on the dollar spurred by a rise in imports. This indicates that the Central Bank’s measures do not provide sufficient guarantees for stabilizing the exchange markets while foreign currency scarcity is coupled with the slow recovery of frozen overseas assets as well as a decline in remittances.

Although the government reached political settlements with armed groups in the eastern and western provinces last year, the agreements remain temporary and fragile and may spark conflicts in the future, thus blocking foreign investment inflows.

However, it can be concluded that Sudan’s economy is moving into a new transitional period the positive impact of which will be visible in the medium- and long-term. It will also be supported by the government's continued economic measures that will reflect on the sustainability of economic growth and foreign investment inflows.