Incitement Motives against Syrian Asylum in the Middle East 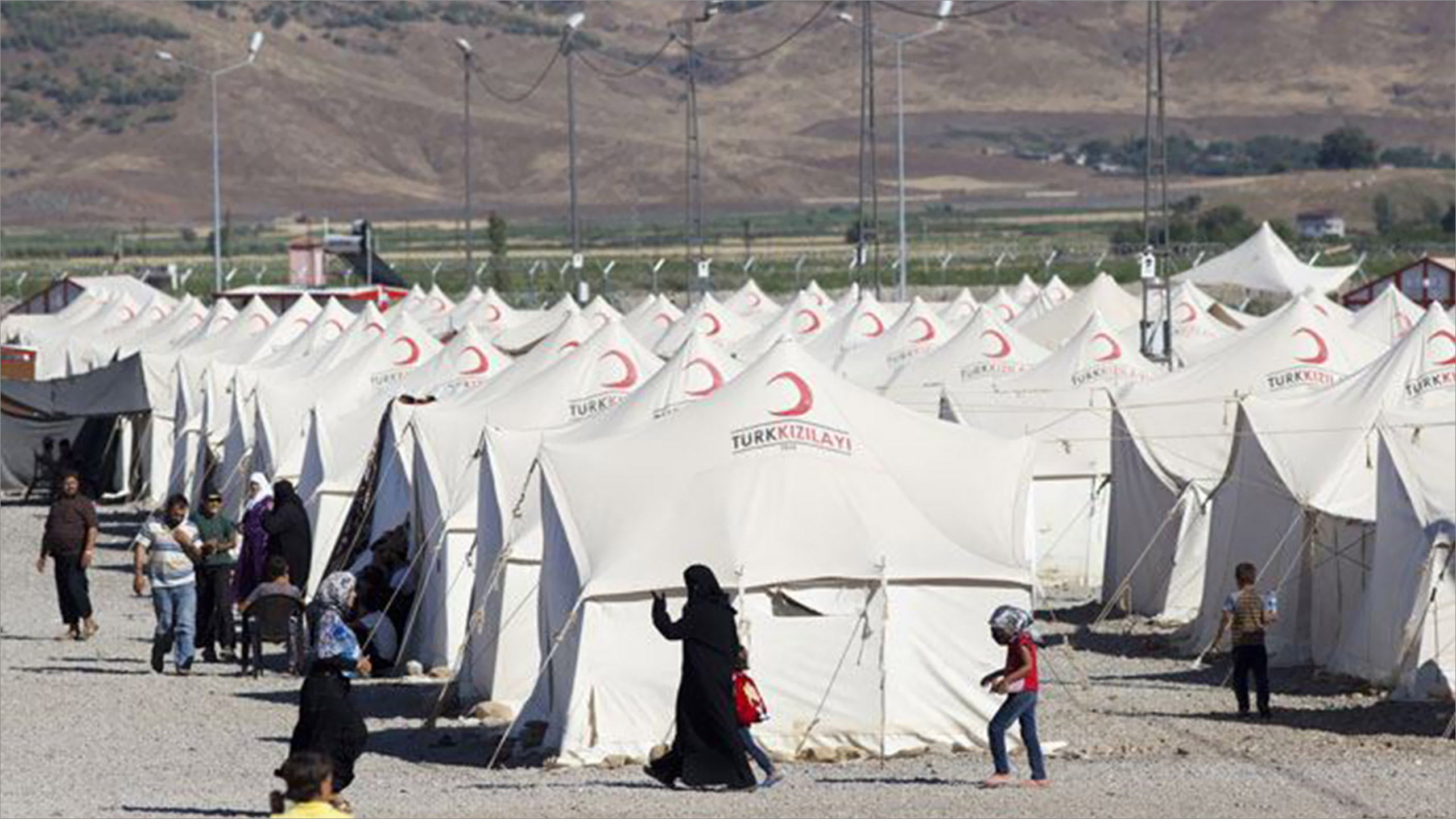 The dilemma of Syrian refugees has become so difficult that there are no practical solutions expected in the foreseeable future. It is likely to worsen and get more complicated, especially amid polarizing regional and international conflicts that are governed by interests. Increasing campaigns targeting Syrian refugees reflect the increasing anger against them. There are also multiple calls to send the refugees back to conflict zones. These campaigns have grown on social media networks. People then began to make similar anti-refugee statements especially in the light of the presence of media rhetoric that sees in refugees a security threat and an economic burden. This increases popular campaigns, hate speech and violent practices against refugees in Europe as well as in the Middle East.

According to the United Nations High Commissioner for Refugees’ March 2017 estimates, the total number of Syrian refugees, who fled to Middle Eastern countries, has exceeded 5 million. Most of them are in countries like Turkey, Lebanon, Jordan, Iraq and Egypt.

According to the UNHCR’s latest updates on its website, the number of Syrian refugees registered with it in Turkey has reached around 2.7 million. They mostly reside in urban areas, while around 260,000 thousand refugees live in refugee camps in the Hatay, Gaziantep, Kilis and Sanliurfa provinces. Lebanon hosts more than 1 million Syrian refugees in more than 1,700 areas across the country. Around 70 percent of the Syrian refugees in Lebanon live under poverty line with income less than USD 3.84 per person per day.

In Jordan, there are more than 600,000 Syrian refugees and around 80 percent of them live in urban areas, while more than 100,000 refugees live in al-Zaatari and Azraq refugee camps. Iraq hosts around 25,000 Syrian refugees despite the sectarian and ethnic conflicts and the practices of ISIS and other terrorist organizations.

Inciting anti-refugee campaigns in Turkey, which hosts the biggest number of Syrian refugees, have increased on social media networks as in July this year, people posted under a hashtag demanding to return the Syrians home. Many Turks wrote hostile comments against the Syrian refugees. Things went as far as spraying graffiti against them. This led to a series of attacks against Syrian refugees in several areas, especially in Ankara.

In the beginning of July 2017, several clashes between Turks and Syrian refugees happened in Yenimahalle in Ankara and injured at least one person and damaged workplaces of Syrian refugees and Iraqi Turkmen.

After this phenomenon emerged in Turkey, government officials blamed foreign parties. Turkish Deputy Prime Minister, Veysi Kaynak, said in July 2017, “there is social incitement against the Syrians,” adding “it is a malicious initiative that is being incited by foreign parties.”

Meanwhile, the Turkish Minister of Interior, Süleyman Soylu, warned that this is “strife and hypocrisy, and an attempt to invest in the Syrian refugees’ affair in Turkey as a tool to be used in domestic policy.”

In Lebanon, the second largest host of Syrian refugees, a number of militias that call themselves the Protector of the Homeland emerged and published videos on social media threatening Syrian refugees and warning them against planning events to protest the ill treatment they are suffering from. This is in addition to the increase of racism against them.

Inciting against Syrian refugees worsened in the end of June after suicide bombers blew themselves up while army forces searched refugee camps in the border town of Arsal. 150 Syrian refugees were detained as a result.

Lebanese Foreign Minister, Gebran Bassil, said in July 2017, “We warned since day one that the issue of refugees is a major worry for us and it has proven correct because it has become a haven and shelter for some terrorists.”

President Michel Aoun quickly calmed the situation and called for rejecting incitement against the Syrians in Lebanon. In July 2017, he stated that, “Resolving the crisis of the Syrian refugees and limiting its negative repercussions on the country’s general situation cannot be achieved by spreading hate and deepening it between the two brotherly people and neighbors.”

As these worrying phenomena, which harm the safety and security of Syrian refugees in asylum countries increased, it seems logical to raise questions about incitement campaigns and hatred speech that are targeting refugees. These campaigns are either due to internal motives or are related to regional conflicts in the Middle East.

What further complicates the current situation is that the majority of Syrian refugees will not be able to return home anytime soon especially amid reconstruction works and rebuilding the state, which has been torn by war. The Syrian crisis has also become an open arena for proxy wars between regional and international parties with contradictory strategies and intersecting interests. This makes it difficult for everyone to agree on ending the crisis. The reasons behind the increasing hatred against refugees can be clarified as follows:

1. Deterioration of economic situation: The high population density of Syrians in Turkish provinces in the south and east led to the increasing rate of unemployment in these countries. The current legislative framework in Turkey worsened work-related problems in some areas as locals and Syrians were pushed to compete over low-paying jobs.

2. Security threats: Although Turkey is one of the largest hosts of refugees, Amnesty said in its 2017 annual report about the year 2016 that Turkish security forces forcibly returned thousands of refugees to Syria. It added that Turkey resorted to violence and illegally forced some Syrians to return before they even entered Turkey.

According to many observers, this may be due to Turkey’s increasing concern that members of ISIS or the Kurdistan Workers' Party or other banned Kurdish parties will infiltrate Turkey through hiding among Syrian refugees.

In general, violent campaigns against Syrian refugees in some regional countries have significantly increased. What further complicates the crisis is the increase of rise of right-wing parties in Europe, with their anti-refugees rhetoric.

What makes the scene even darker are the terrorist crimes committed in Europe ISIS-affiliated militants. Lone wolves have adopted “ramming” strategies and carried out explosions. This worsens the suffering of Syrian refugees, who are threatened between the hammer of staying in their homelands without any security and the anvil of fleeing to Europe without any hope.