US State Department Praises FARAS on its Work on Terrorism 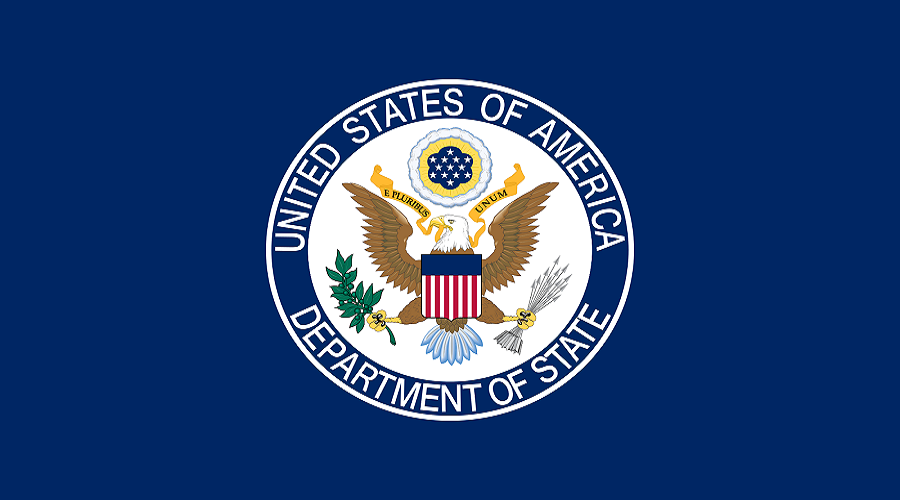 The US State department launched its 2016 Annual Report on terrorism on July 19, 2017. The report recognized the important role of the Future Center for Advanced Research and Studies (FARAS) along with four other U.A.E based think tanks in holding panel discussions and workshops on combating terrorism and violent extremism.

The report referred to the efforts of FARAS in this regard within the United Arab Emirates Country Report in which the positive and effective efforts of the U.A.E. and Emirati think tanks are contributing to combating violent extremism and countering terrorism.

It is worth noting that FARAS academic interest and commitment in the field of terrorism and violent extremism studies has spanned since its establishment in 2014. Accordingly, FARAS various activities and distinguished publications reflect this interest, and evident examples are as follows:

1. The Security Studies Unit focuses on the study and analysis of recent trends related to terrorism and extremism in the Middle East and the world.

2. Studies of terrorism and extremism are a major component of the main studies, analyses and opinion articles that are published in FARAS Bi-monthly academic Journal, Trending Events throughout its 21 Issues.

3 - The Center devoted a number of panel discussions and workshops with regional and global experts and researchers to discuss this issue and its related aspects.

4- FARAS daily assessments since 2015 examine unfolding phenomena pertaining to extremism and terrorism, specifically those still evolving in the Middle East and analyzing their global consequences.

In this context, over three years, terrorism and violent extremism have been a major focus of FARAS. Lastly, in July 2017, FARAS experts and researchers presented deep analyzes of the future of the ISIS after its defeat In Iraq and how will this affect its presence in Afghanistan, Yemen and the Philippines, especially in relation to its rivalry with al-Qaeda.

Based on the importance of the continuation and enhancement of FARAS work on terrorism and violent extremism, the Center will seek in the coming period to focus attention on the new challenges that the world and the Middle East will face after the collapse of ISIS. Furthermore, FARAS will continue to analyze and study other terrorist and jihadist organizations, examine inter-relations between them, study mobilization and recruitment tactics, and assess other phenomena associated with the study of terrorism.