How can Countries Utilize the 4IR to Boost their Economies? 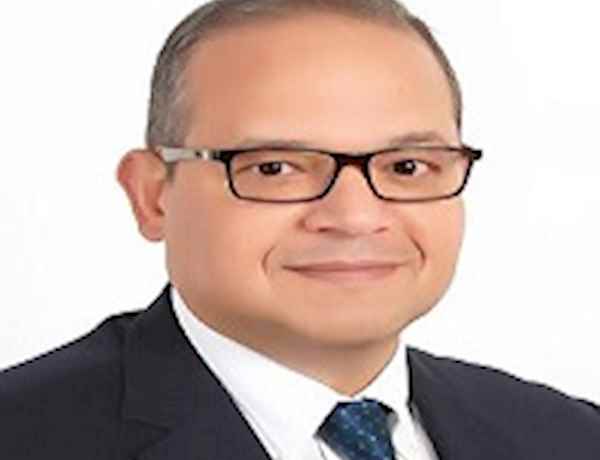 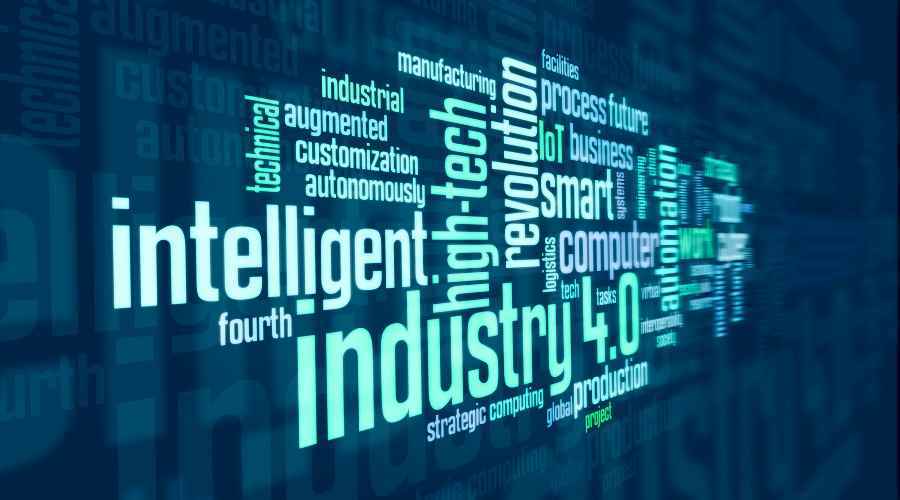 The world has witnessed three industrial revolutions that led to structural changes in the economies and methods of production. Such changes have resulted in remarkable transformations in demographics, income and wealth distribution. Despite these impacts, the recent innovations witnessed by the world herald a fourth industrial revolution (4IR), which may have substantial effects rather than any changes ever happened before.

Klaus Schwab, founder and director of the World Economic Forum and promoter of the fourth industrial revolution idea, indicated that the new innovations are expected to lead to unprecedented impacts due to three key features, namely, their vast scope, increasing velocity in emergence and application, and powerful impact on all existing systems.

The innovations leading to the fourth industrial revolution cover various fields. Some examples of such innovations include: artificial intelligence, the internet of things that connects all the machines in an integrated systems across cyberspace, quantum computing, which will skyrocket the speed of computers to extraordinary capabilities, development of the Wi-Fi technology, based on radio waves that reached almost to full throttle, and the light-dependent Li-Fi with its unlimited capacity.

Other examples include virtual reality, augmented reality, human-machine integration, nanotechnology, biotechnology, and materials science that has evolved to provide us with new materials like Graphene, which is expected to have tangible improvements in areas such as energy storage. On the financial, accounting, economic and analytical levels, there are big data, cloud computing, block-chain, all of which can lead to future radical changes in the nature and speed of performing financial brokerage.

The issue not limited to the scope of changes associated with the fourth industrial revolution, but also the unprecedented acceleration of applying new technologies and discoveries. In order to understand the rate of acceleration of such technical developments, the following examples are what have been announced only during the first months of 2017:

4-Dubai is to launch the first driverless taxi in summer 2017.

5- Self-driving car gets tested in London.

Given that the current technological trends are triggering major structural changes in the patterns of production, distribution and income, they will have a strong impact on existing economic systems. For example, Mackenzie, a global management consulting company, estimates that half of existing workforce can be replaced by automation in light of available technology, which can save an estimate of USD 16 trillion of wages. It expects also that the revenue from the artificial intelligence will increase from about USD 8 billion to about USD 47 billion in 2020.

Such a trend toward automation and artificial intelligence significantly threatens employment in multiple disciplines. Some analysts are concerned that this could lead to more political unrest and the rise of extremist tendencies in some countries. They even further argue that the current rise of far-right orientation to the political scene and the increasing xenophobia are only the precursor of the phenomenon.

Consequently, several countries are considering unconventional economic solutions, such as testing the implementation of what is known as universal basic income, where a government pays a flat basic salary for every citizen regardless of his or her employment status, unemployment or income level, to replace other governmental social payments. Finland has already begun to test the new system earlier this year. The model will be applied for two years entailing the provision of a basic monthly income amounting to € 560 for about 2000 unemployed Finnish citizens, between 25 and 58 years, instead of other social payments. This income will be maintained even if the beneficiary is able to get a new job.

The impacts of the current technological developments are massive to the extent that various sectors began to diminish. For example, the rise in online shopping, led to a severe decline in shopping malls in the United States. This decline is expected to further exacerbate when online shopping becomes accompanied with virtual reality technology, to create a semi-realistic home shopping experience, and drone delivery.

The fourth industrial revolution is expected to pose numerous challenges for governments, businesses and citizens. For governments, they have to find the optimal method to legalize and regulate the new systems, and develop economic and social policies (including those related to taxes, social spending and education) to maximize their benefits and limit their negative effects.

For business, they have to develop new business models adapted to technological developments, taking into account that existing models are not efficient enough to adapt with the current changes. For citizens, they have to acquire new skills and education, different from the traditional, one that depends more on innovation and less on traditional craft skills to boost their opportunities in the future job markets.

Despite the economic and social disadvantages of the fourth industrial revolution, it has many advantages for those who make good use of it, and depending on the circumstances of each country. Creating new investment opportunities, slashing production costs, achieving high rates of economic development and shortening the timespan of the development process are examples of these benefits.

Regionally, the fourth industrial revolution offers great advantages to the Gulf Cooperation Council (GCC) countries, which are pursuing economic diversification strategies, especially after the drop in oil prices since mid-2014. Most of the GCC countries have lower population density, consisting of mostly youth. Such demographic structure of populations give a leverage to the GCC to build up the capacity of the future workforce to cope with current technological developments, without having to face the problems correlated to the huge cost of addressing any adverse social effects that may emerge in the future.

Likewise, throughout the past years, most of the Gulf States have developed their educational systems and technological infrastructure to be among the top-notch in the world. They still continue to develop and introduce cutting-edge techniques and technologies to the educational system, whether at the private or governmental level, which will facilitate the integration new technologies, and enable these countries to be global leaders in utilizing them.

In conclusion, the fourth industrial revolution is expected to bring about profound transformations beyond the three previously mentioned ones. Even if some of these changes involve potential disadvantages, the fourth industrial revolution can be employed positively to serve economies and contribute to creating new opportunities for economic development. Nevertheless, it depends on the capabilities of each country, its technological structures, ability to develop its educational systems to be the key to its future, honing the skills of its workforce and equipping them with the know-how required to cope with such technological developments.