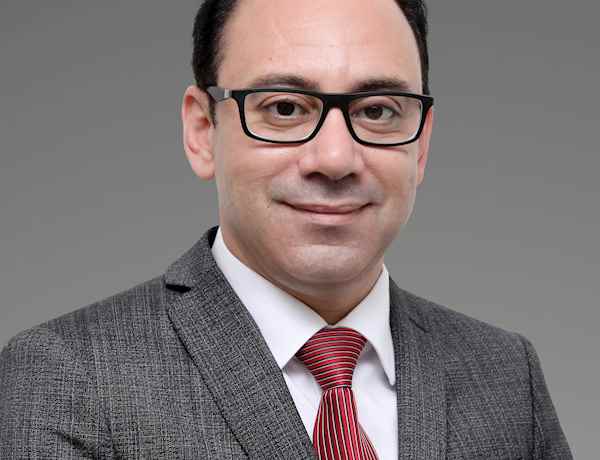 In the context of fast-paced growing relations between the UAE and India, Crown Prince of Abu Dhabi and Deputy Supreme Commander of the UAE Armed Forces, H.H. Sheikh Mohamed bin Zayed Al Nahyan, led a high-powered delegation of ministers and senior officials on a three-day visit to India between February 10-12 to discuss a number of political and economic issues of mutual concern for the UAE and India.

It was one in a series of mutual and successful high-level visits by officials from the two states. During a visit to the UAE in August 2015 by Indian Prime Minister Narendra Modi, the two countries agreed  to coordinate their efforts in countering extremism, increase their trade and bolster their energy partnership, and cooperation in technology and space science to elevate their relations to strategic levels.

The various motives for deepening political, economic and security relations between the UAE and India include regional variables and the nature of the common interests of both countries. The UAE seeks to coordinate with India as a rising regional power combating extremism and terrorism, particularly in light of the growing threat of ISIS. It also seeks to bolster its trade and economic relations with India and increase the chances for mutual investments based on the fact that the UAE is India's top trading partner, with trade exchange between the two countries amounting to US$60 billion in 2015. Furthermore, the UAE is the largest Arab investor in India with US$8 billion concentrated  in sectors like petroleum products, construction, energy, metallurgical industries, services,  computer software and hardware.

New Delhi seeks to enhance security and military cooperation with the UAE in countering terrorism and combating maritime piracy, as well as securing its energy supplies (India imports two-thirds of its crude oil as it can only source 30% of its needs from the local market). New Delhi also strives to secure submarine communications and ensure that the UAE can accommodate some 2.3 million Indian workers in various professions. The large Indian community in the UAE sends  US$15 billion in remittances to India every year, contributing to India's  economic growth and accounting for 25 percent of the total US$60 billion in remittances from Indian expatriates worldwide. The number also accounts for half of the total amount of remittances sent by all Indians in the Arab Gulf region, according to figures released by the Indian Embassy in the UAE.

To highlight these mutual interests, the Indian ambassador to the UAE stated that during the visit of H.H. Sheikh Mohamed bin Zayed to India, several MOUs and agreements will be signed by the two countries.  These agreements and investments are most notably in the areas of infrastructure, renewable energy, combating terrorism and cyber crime, and a strategic project to store large amounts of UAE oil in India to secure oil supplies to the market. In addition, on February 12, Sheikh Mohamed bin Zayed visited Mumbai City, India's financial capital in which the UAE is the largest investor in seaports and infrastructure. This is part of Abu Dhabi's interest in investing in the non-oil sectors of promising economies like India.

How does India see its future relations with the UAE?

India seeks to build stronger relations with members of the Cooperation Council for Arab States of the Gulf (GCC). Publications of Indian-based think tanks, including the Institute for Defense Studies and Analyses (IDSA), reveal the outline of these future relations based on India's political understandings, strategic and security ties with GCC countries, in addition to growing economic relations and trade exchange through the following:

1. Enhanced security ties:  India's choices for strengthening its bilateral or multi-lateral partnerships with the GCC are represented by the following:

2. Taking new steps to bolster economic and trade relations. India recognizes its need for enhancing its energy security and attracting more investments from the Gulf region including the UAE. It also recognizes the economic diversification policies pursued by GCC countries, particularly the UAE. In this respect, India’s motives and thought processes are based on the following:

In conclusion, relations between the UAE and India serve as an exemplary of excellent and outstanding ties. The recent visit of Abu Dhabi crown prince to India represents the outcome of fruitful efforts made by officials from both countries to chart a new path for a strategic partnership between the two countries in various spheres to counter challenges and reduce the risks threatening the security and stability of the region.