Patterns and Determinants of Blackmail in International Relations 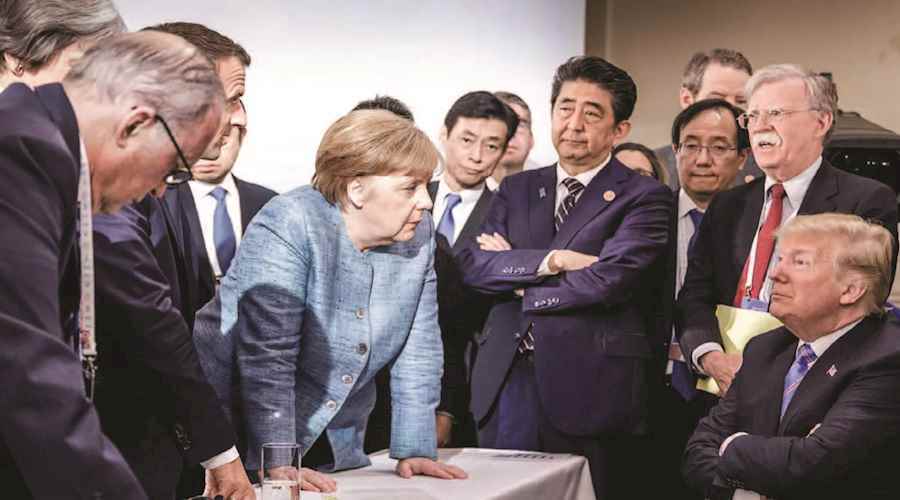 Blackmail is considered one of the tools utilized by states, especially in bilateral relations. It falls under the category of coercive politics, in which one actor utilized his power influence over others in order to force them to act in a way that is conductive to the goals of the blackmailer. However, utilization of such tactics is now considered prevalent in the interactions among states.

This study sheds light on several examples. Trump’s policies is widely cited to be a perfect example for blackmail, especially as he applied such tactic against his allies in order to secure financial gains or other concessions, utilizing in this context the leverage that Washington enjoys especially being a security provider to many countries around the world. Iran and Turkey also utilized such tactics against European Union, as both countries threatened to flood European countries with refugees.