Why do Erdogan's monetary policies stimulate the deterioration of the lira? 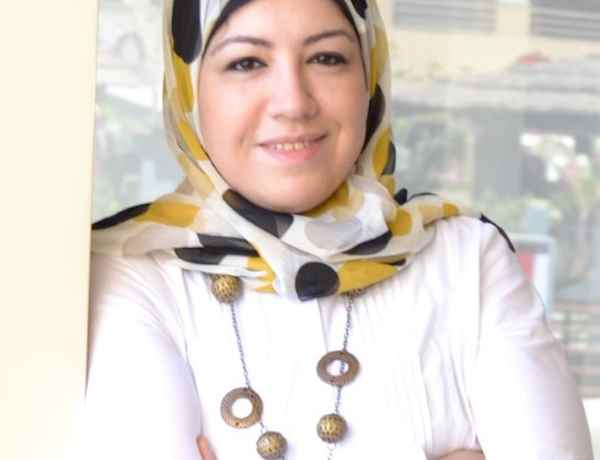 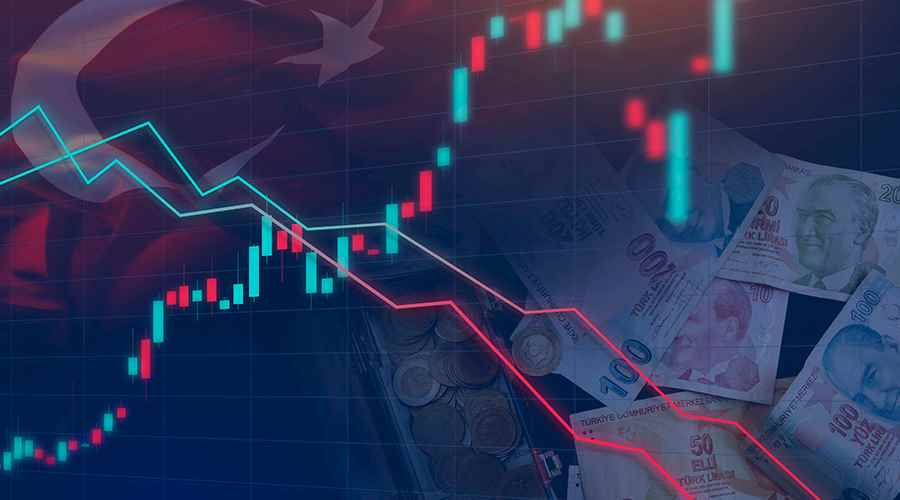 Inflation rates in Turkey have been witnessing a steady rise recently. From May 2018 until the last annual inflation reading in August 2021, which amounted to 19.3%, the inflation rate was in double digits, turning interest rates into the negative range. With the sudden reduction of interest rates by the Turkish Central Bank at its meeting on September 23, 2021, the question continues in global markets regarding the response of monetary policy makers in Turkey to the inflation phenomenon, and the extent to which they meet the requirements of managing the Turkish economy at the current stage. This puts Turkish monetary policy under the international and local economic spotlight.

Hyperinflation often reflects a side problem in the economy or a certain imbalance in one of its main sectors. This is believed to be very applicable to the current state of the Turkish economy. The constant inflation in Turkey is not the core problem, but rather a reflection of several imbalances that are deeply rooted in the Turkish economy.

Arguably, hyperinflation constitutes the other monetary aspect of the problem of the successive decline in the exchange rate of the Turkish lira to the USD. Over the past decade, the value of the lira has witnessed a gradual drop from 1.5 liras to the USD in early 2010 until it reached 9 liras to the USD in September 2021. This marked the beginning of the severe decline of the Turkish currency since the second half of 2018.

Thus, a spiking inflation seems inevitable in light of the continuous decline in the exchange rate of the Turkish lira. This has been mainly caused by the on-going deficit of current foreign exchange transactions, particularly with the growth of annual imports of raw materials, capital goods and intermediate goods, which together represent about 67% of the total Turkish imports for 2019, according to the World Bank's foreign trade database. This naturally leads to a rise in the cost of production and the prices of final goods.

The high inflation rates in Turkey are due to several political and economic conditions, both locally and internationally, which can be portrayed as follows:

The current lira exchange rate crisis is an extension of the Turkish current account deficit dilemma, which exacerbated particularly in 2018, the same year that witnessed the decline of the currencies of several emerging economies due to the deterioration of macroeconomic fundamentals. However, the situation for Turkey was relatively different, as the origin of the currency crisis is a combination of both economic and political factors.

The high numbers of the current account deficit represent one of the causes of the fragility of foreign liquidity in Turkey. The problem is also exacerbated when considering that external debt exhausts a considerable part of the foreign exchange inflows to Turkey, since a large number of private sector companies relied in the past decade on foreign borrowing to support their activities and growth in the markets. Accordingly, the external debt of the private sector has witnessed a continuous rise over the past decade, which may also aggravate the Turkish currency crisis.

The Turkish lira has also suffered a severe crisis of confidence over the past two years, within the tense political and economic relations between Ankara and Washington, which peaked with the Trump administration imposing tariffs on Turkish exports of iron and aluminum to the US market. Moreover, the US repeated its threats to undermine its economic partnership with Turkey and to impose economic sanctions on it, after Ankara purchased the Russian S-400 missile defense system.

The world has witnessed high inflation outbreaks since the beginning of this year, with the gradual recovery from the COVID-19 pandemic, due to the expansion of vaccination operations. Over the past months, global commodity prices have risen in an unprecedented way, after their drop in the second quarter of 2020.

According to the IMF data, the commodity price index, which includes energy, witnessed a significant increase, and almost doubled, from 84 points in April 2020 to 164 points in August 2021. This increase of about 95.2%, among other factors, prompted the Turkish Ministry of Finance to adjust the target inflation rate to 16.2% by the end of 2021.

A substantial portion of features regarding the current crisis in the Turkish economy is due to political factors. This is mainly represented in the Turkish Central Bank adopting an expansionary monetary policy, under pressure from President Recep Tayyip Erdogan. There is a difference between what is required to deal with inflation through traditional monetary policies, and Erdogan's unconventional direction with regard to interest rates, which the economic literature gives the names of “the Unorthodox Monetary Policy”, where Erdogan believes that high interest rates are nothing but a negative variable in the economic performance, which would also slow down the pace of economic growth.

This trend was evident in the slowdown and reluctance of the Turkish Central Bank regarding decisions to raise interest rates, as well as the relative haste in reducing them. From January 2017 to September 2021, the Turkish Central Bank raised the interest rate 6 times and reduced it 10 times. Perhaps the sudden reduction of the interest rate on September 23, 2021 to 18%, confirms Erdogan's opposing position to the tightening of monetary policy, while condoning the current record inflation rates.

In general, the unconventional monetary direction is not the basis of the existing dilemma. The actual problem lies in Erdogan's continuous pressure on the Central Bank to adjust its policy, while the latter is supposed to enjoy a minimum level of independence from the government, enough to take the necessary decisions based on the data provided by the economy and monetary sectors. These pressures have intensified with the dismissal of the Central Bank Governor, Naji Iqbal, after he raised the interest rate in March 2021.

In its report issued last August, credit rating agency Fitch criticized Erdogan's practices towards the Turkish Central Bank, noting that the latter's independence is at stake, and that these interventions weaken the credibility of the Turkish monetary policy. Furthermore, in September 2020, the credit rating agency Moody's indicated that Turkish monetary policy is ineffective in the face of persistent inflationary pressures.

In light of the previous input, it seems that the loss of confidence and credibility in managing the Turkish monetary policy is the real crisis behind the decline of the lira and the high inflation rates in the country. Assuming that the high interest rate may curb economic growth and weaken investment appetite, the Turkish economy, which suffers from chronic inflation and huge external financing needs, is also as harmed by the low interest rates.

Lower interest rates imply a lower return on investment in Turkish assets, and reduce their investment attractiveness. Thus, they have recently caused foreign capital to leave the Turkish market, heading to other markets that achieve higher investment returns. This led to a scarcity of foreign exchange in Turkey and the constant deterioration of the exchange rate of the lira.

In conclusion, given the current macroeconomic fundamentals and geopolitical conditions, the Turkish economy is in a closed loop of continuous currency deterioration accompanied by a successive rise in the inflation rate. This is also fueled by the fact that Turkish monetary policy lacks credibility, particularly since President Erdogan does not seem to allow the Central Bank of Turkey to practice its independence in adopting what it believes to be the appropriate policies and mechanisms for containing the inflation rate. Accordingly, the exacerbating inflation rate in Turkey is not expected to decline soon, except to a limited extent. This is due to reasons relevant to the partial recovery from the COVID-19 pandemic, as well as interventions from Ankara’s allies, such as the steps of injecting foreign exchange liquidity into the Turkish economy.

However, in general, there are still many shortcomings with regards to the Turkish monetary policy, as it lacks credibility and independence. This is the confidence required for shaping a proper monetary policy and for setting the limits of the intervention of various parties. This is also regardless of the direction and periods of interest movements, which intensifies economic uncertainty and weakens the confidence of foreign and domestic investors regarding the effectiveness of the mechanisms of Turkey's economy.