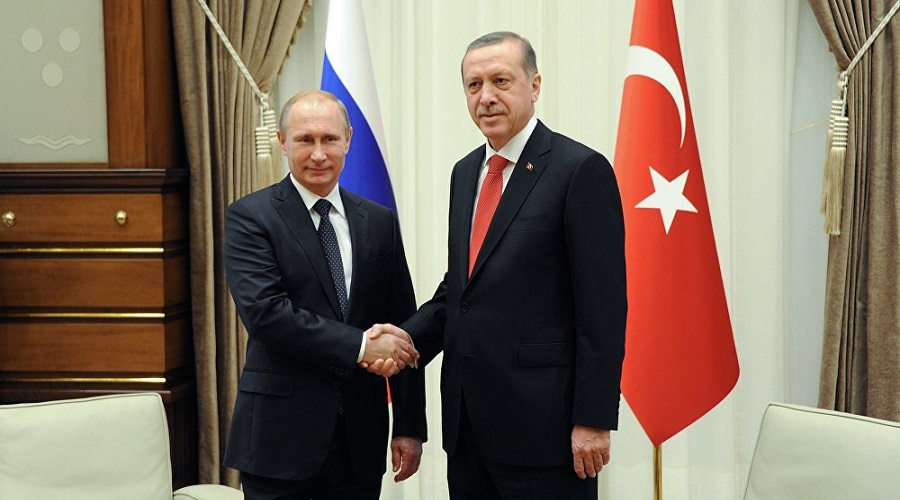 Turkey's re-normalization of its relations with Russia is part of Ankara's new foreign policy which seeks to increase the number of friends and reduce the number of enemies and get Turkey's house in order in the aftermath of the July 2016 failed coup attempt. Moreover, Turkish President Recep Tayyip Erdogan's visit to Moscow on August 9 was motivated by four factors including security, economy, regional and international developments and most importantly, the potential scenarios for the Syrian crisis in which Russia has established itself as a major player.