Consequences of Incorporating the Popular Mobilization Forces into Iraq's Army 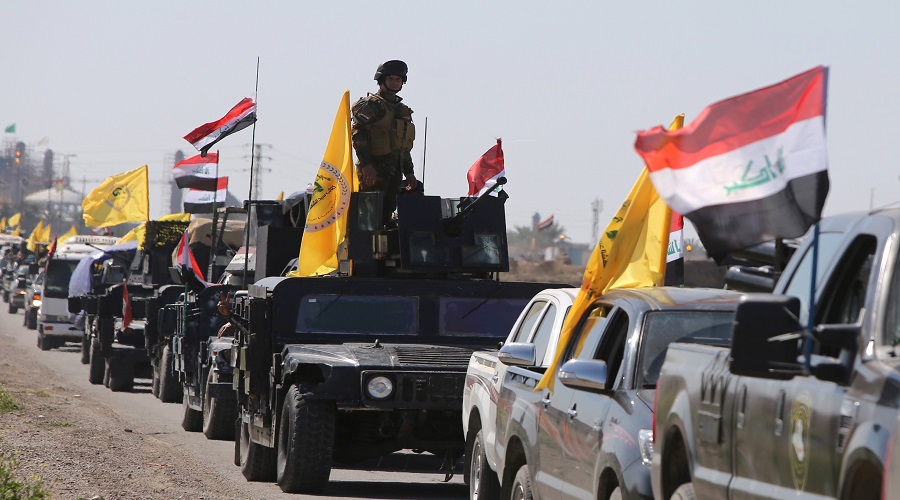 Iraqi Prime Minister Haidar al-Abadi's decision to incorporate the government-sanctioned militia, known as Popular Mobilization Forces (PMF or Hashd al-Shaabi), into Iraq's regular army indicates an attempt to legalize this militia. The decision will have several negative consequences. It is expected to contribute towards forming a new political elite that has a network of economic interests in Iraq, based on their rising security influence. Al-Abadi's move is also seen as an indirect legalization of Iran's clout in Iraq, that will further increase sectarian strife and violence, block efforts to reform the political process, and undermine any opportunities to achieve a real reconciliation with Iraqi Sunnis.